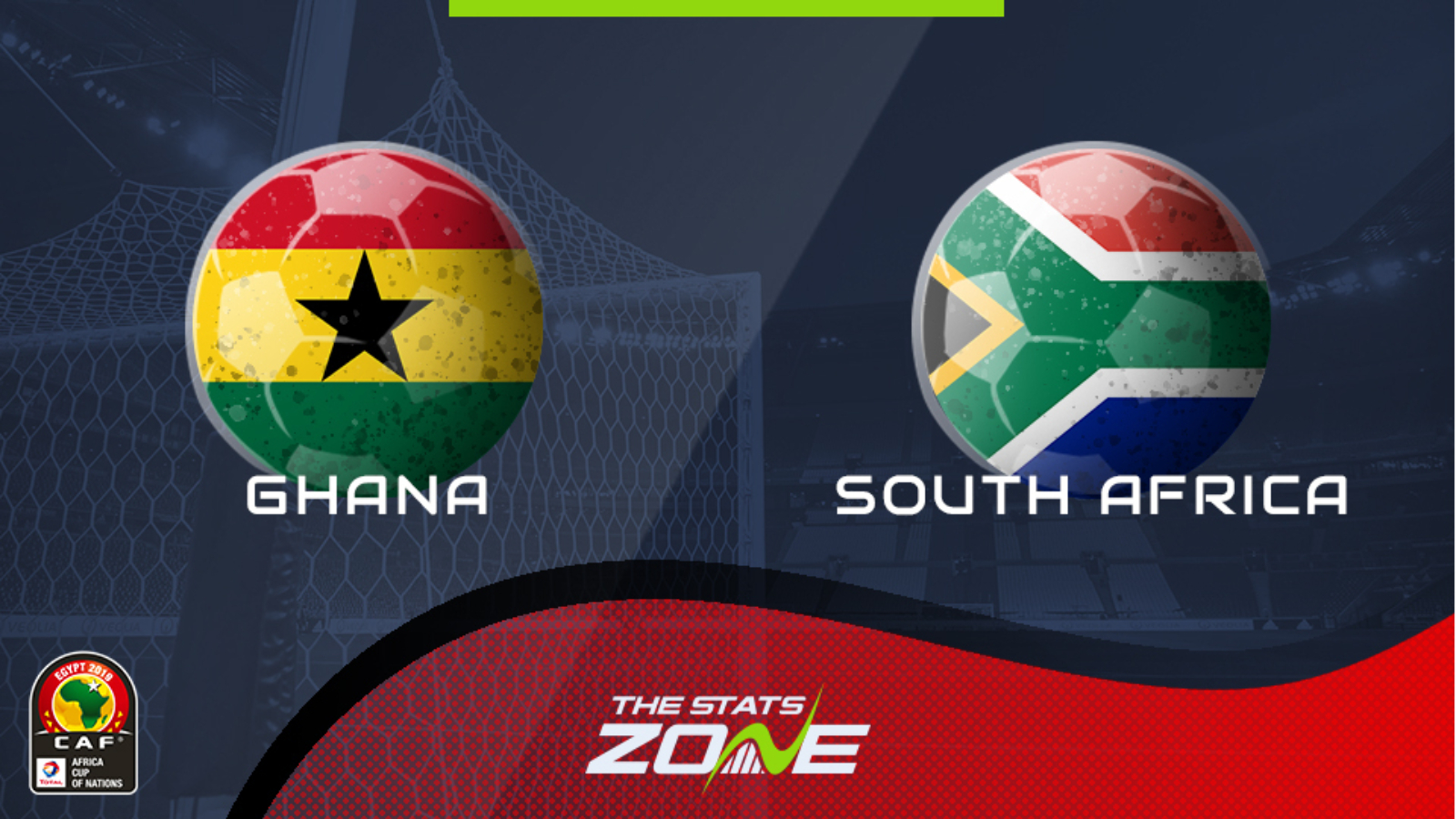 Where can I get tickets for Ghana vs South Africa? Tickets can be purchased at the stadium on the day of the match

Expectations will be high for Ghana as they start their qualifying campaign against South Africa, who are likely to be their closest rivals in the group, though with two spots up for grabs they are both expected to earn qualification ahead of Sudan and Sao Tome and Principe. The South African coach has stated how he sees a point as a good result and it would be no shock if they played with a defensive mindset with the onus on Ghana to break them down. Recent matches between these two nations have been very close and a low scoring draw is the prediction.