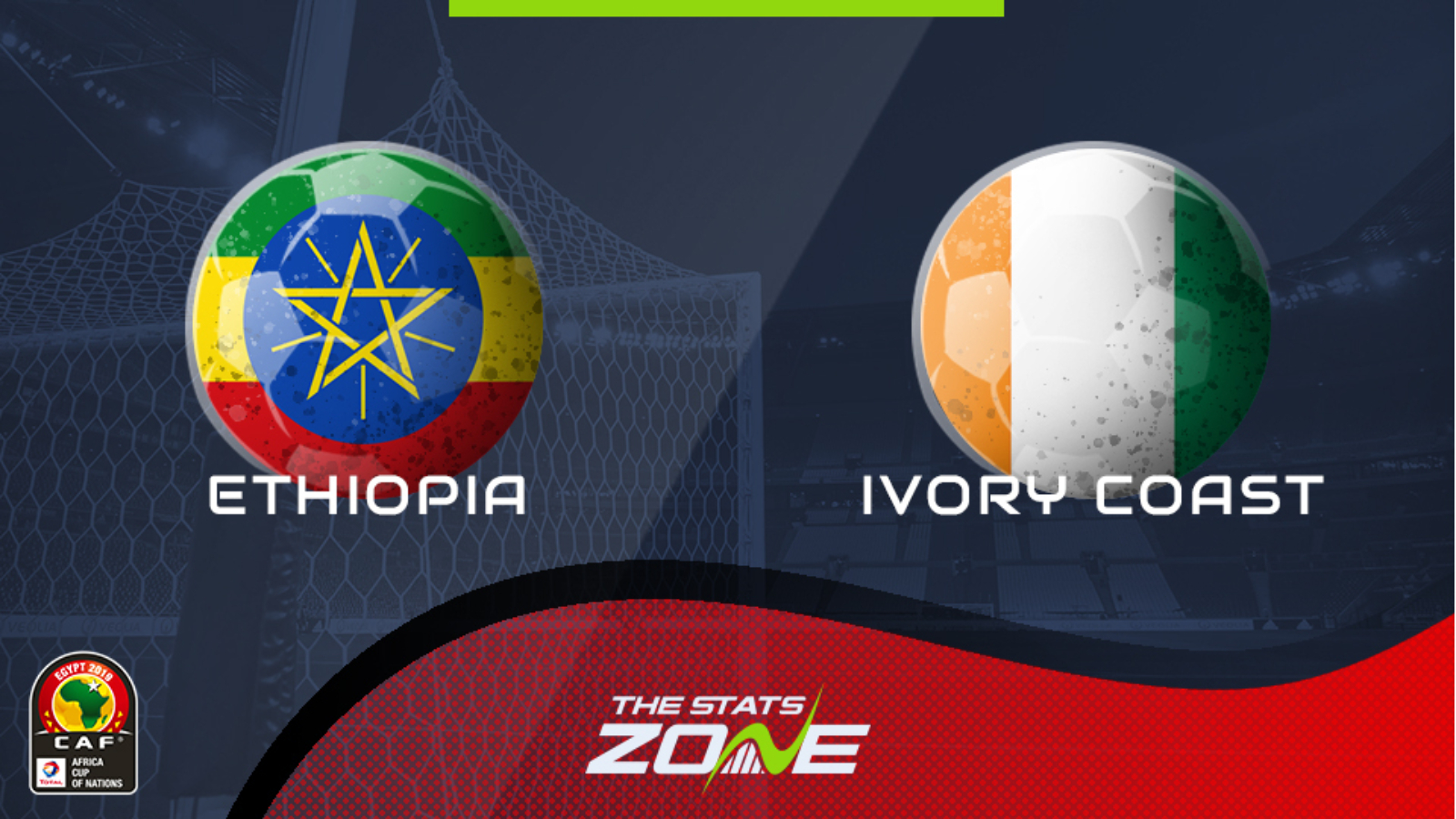 Where is Ethiopia vs Ivory Coast being played? Bahir Dar Stadium, Bahir Dar

Where can I get tickets for Ethiopia vs Ivory Coast? Tickets can be purchased at the stadium on the day of the match

Ivory Coast got the valuable three points in their opening fixture and will be looking to make it two wins from two matches. Ethiopia will be highly motivated opponents and won’t be pushovers but it is very unlikely that they possess the required quality to topple their opponents who have the edge in quality and experience. A narrow victory for the away team is the prediction.