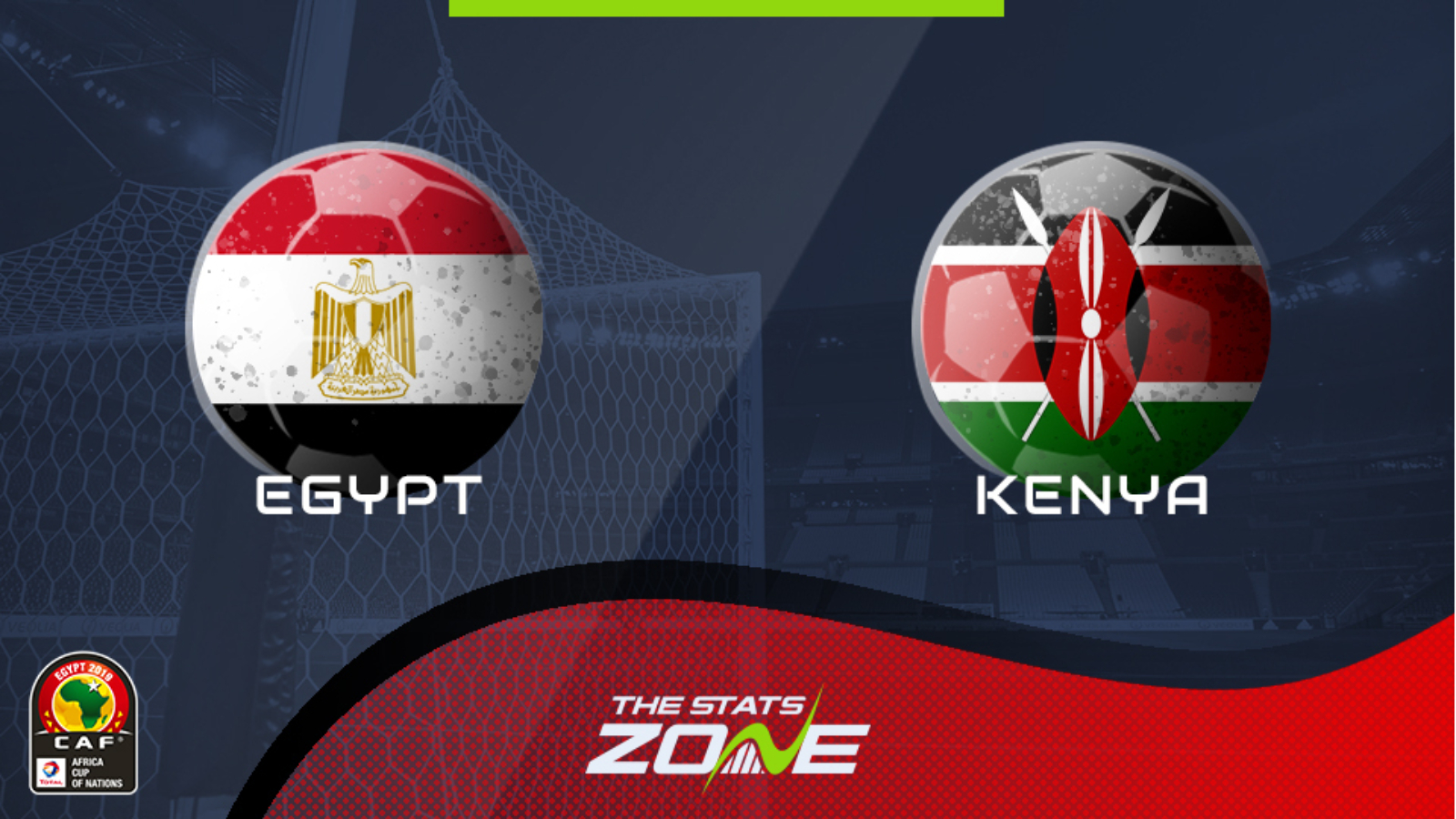 Where is Egypt vs Kenya being played? Borg El Arab Stadium, Alexandria

Where can I get tickets for Egypt vs Kenya? Tickets can be purchased at the stadium on the day of the match

Egypt will look to put the disappointment of their underwhelming 2019 Africa Cup of Nations tournament behind them as they strive to make a strong start to the qualification campaign for the 2021 AFCON with a win against Kenya. If they are to overcome Kenya, they will have to do so without star player Mohamed Salah who is undoubtedly a huge loss for them. Kenya are capable of frustrating the hosts for long periods but may lack the cutting edge when chances arise and it may just take one goal for Egypt to settle the match.