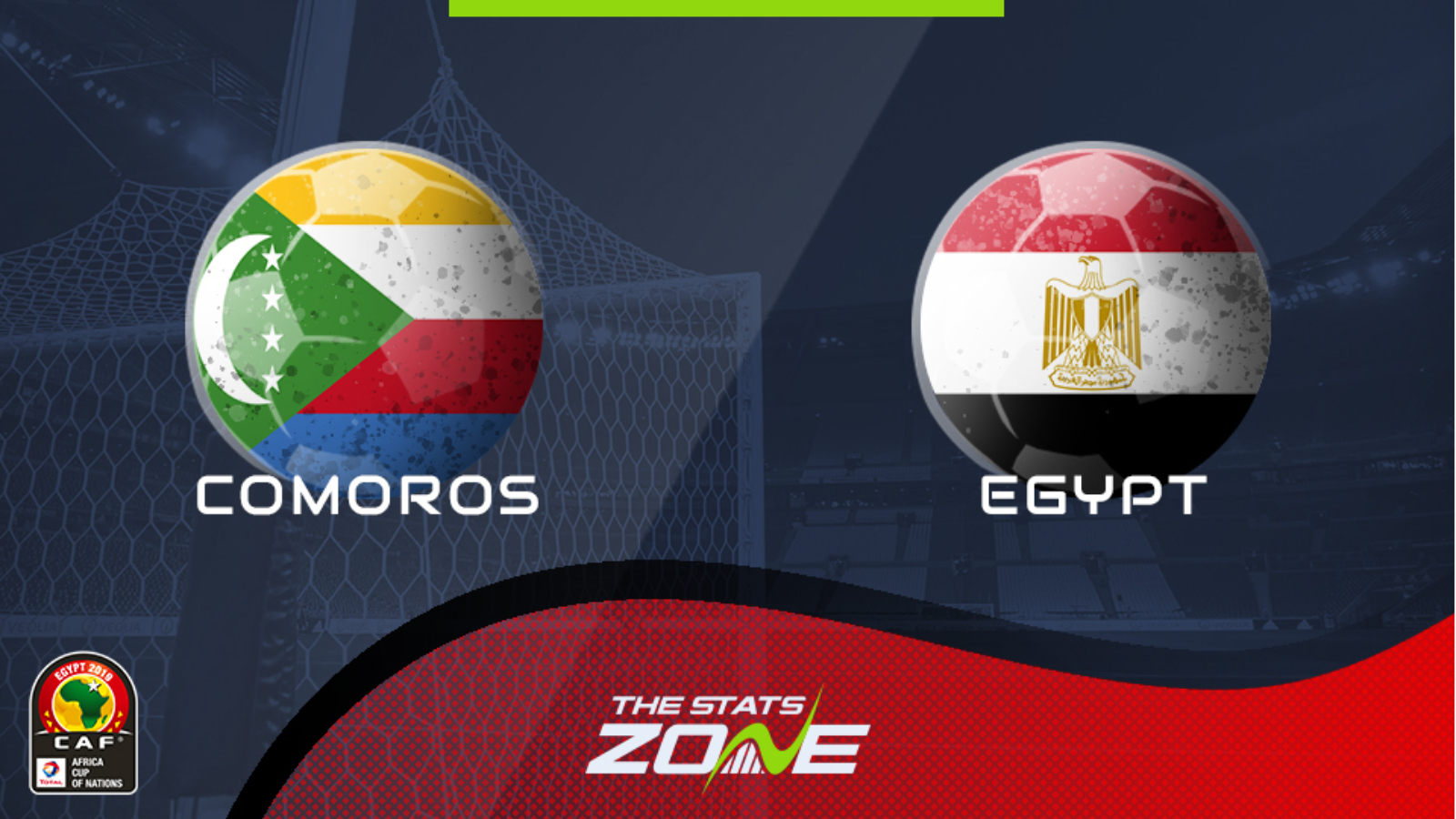 Where is Comoros vs Egypt being played? Malouzini Stadium, Moroni

Where can I get tickets for Comoros vs Egypt? Tickets can be purchased at the stadium on the day of the match

The start to his new job has been far from ideal for Egypt’s coach Hossam El Badry with Mohamed Salah missing through injury weakening them and the draw against Kenya in front of a sparse home crowd was very uninspiring. The task for Egypt does not get any easier with a potentially tricky visit to buoyant Comoros who are full of confidence after their shock 1-0 win in Togo. Comoros have drawn against both Cameroon and Morocco on home soil recently and they can add Egypt to that list with this game predicted to end in a stalemate.