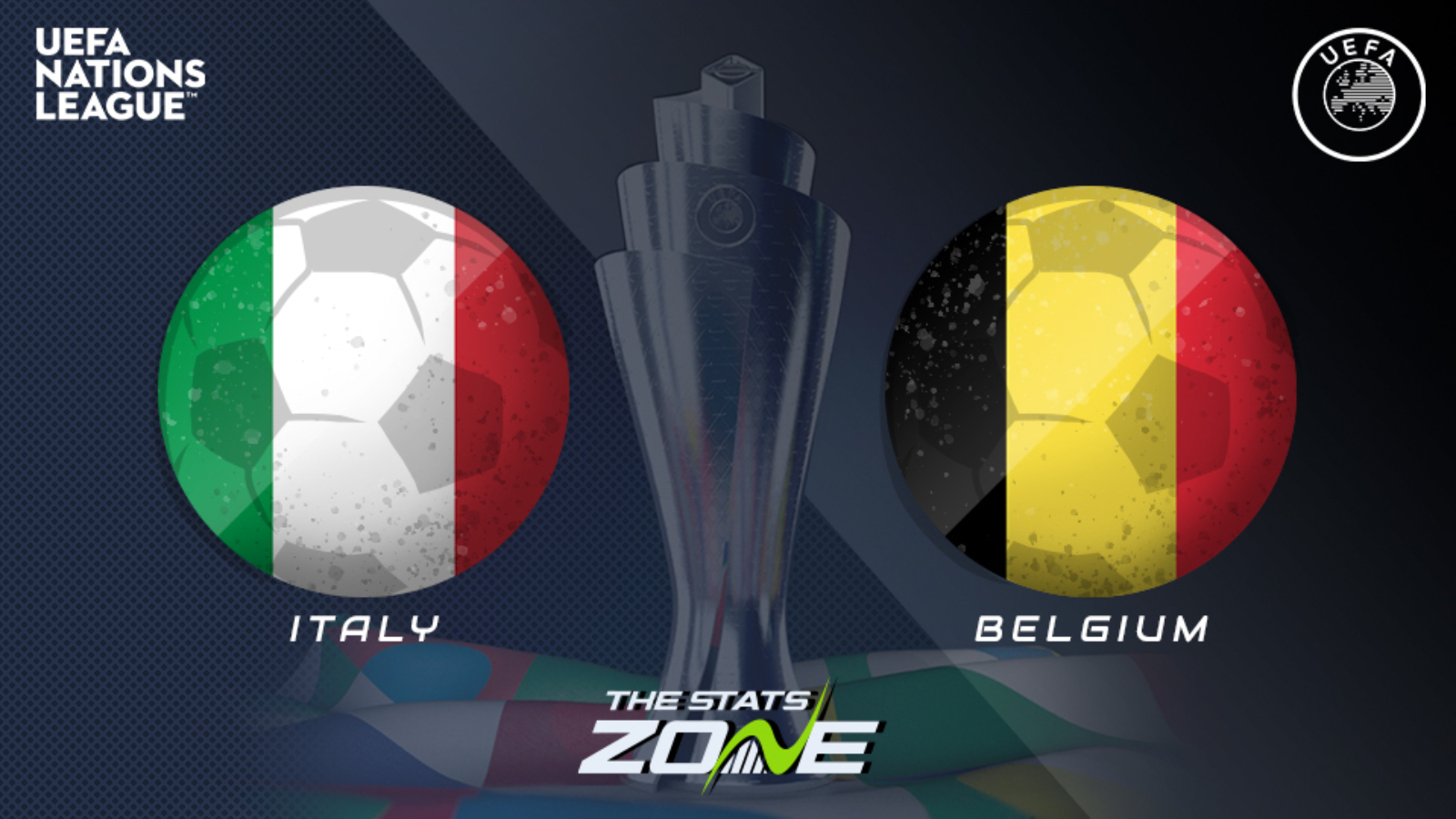 A match that neither of these two sides will want to be involved in, both Italy and Belgium will find it very difficult to motivate themselves heading into this one, making the contest a difficult one to call. The last time these two collided was in the quarter-finals of EURO 2020, which saw the Azzurri emerge 2-1 winners. Both teams will likely be significantly different in personnel here, but another entertaining encounter between the two is in prospect when taking into account the lack of jeopardy that comes with a third placed final. With that in mind, an end-to-end battle looks on the cards and backing both teams to score, as was the case in the two semi-finals looks very much the smart play.