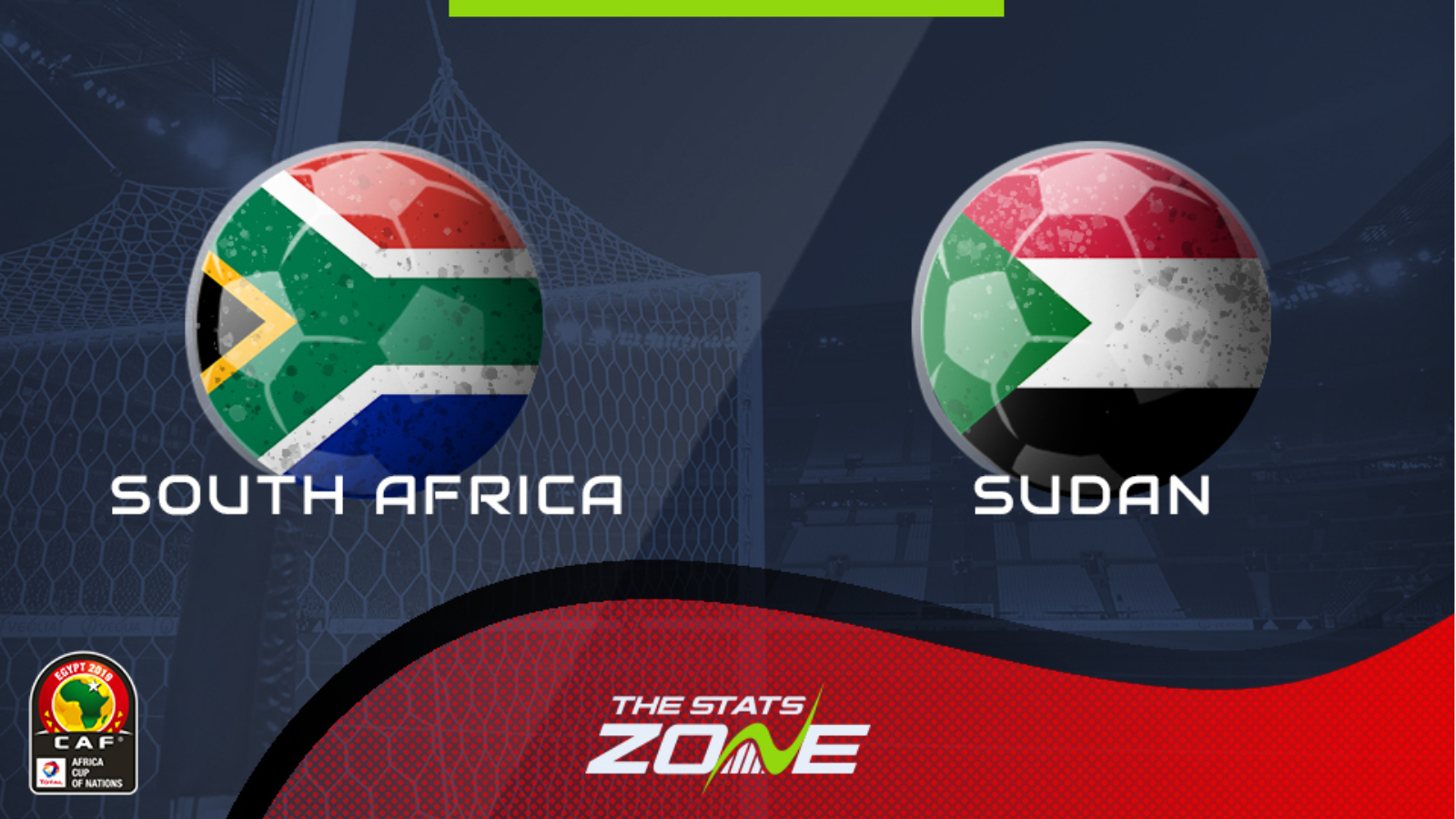 Where is South Africa vs Sudan being played? Orlando Stadium, Johannesburg

Where can I get tickets for South Africa vs Sudan? Tickets can be purchased at the stadium on the day of the match

South Africa were disappointed with the way they performed against Ghana and need to bounce back with a win against Sudan who enjoyed a comfortable win against group outsiders Sao Tome and Principe in their first game of the qualifying group. Although Sudan scored four in that match, they generally struggle to break down the more organised defences and so may lack the firepower to trouble the home team. South Africa don’t look full of goals themselves so this looks set to be a low scoring affair just being edged by the home side.