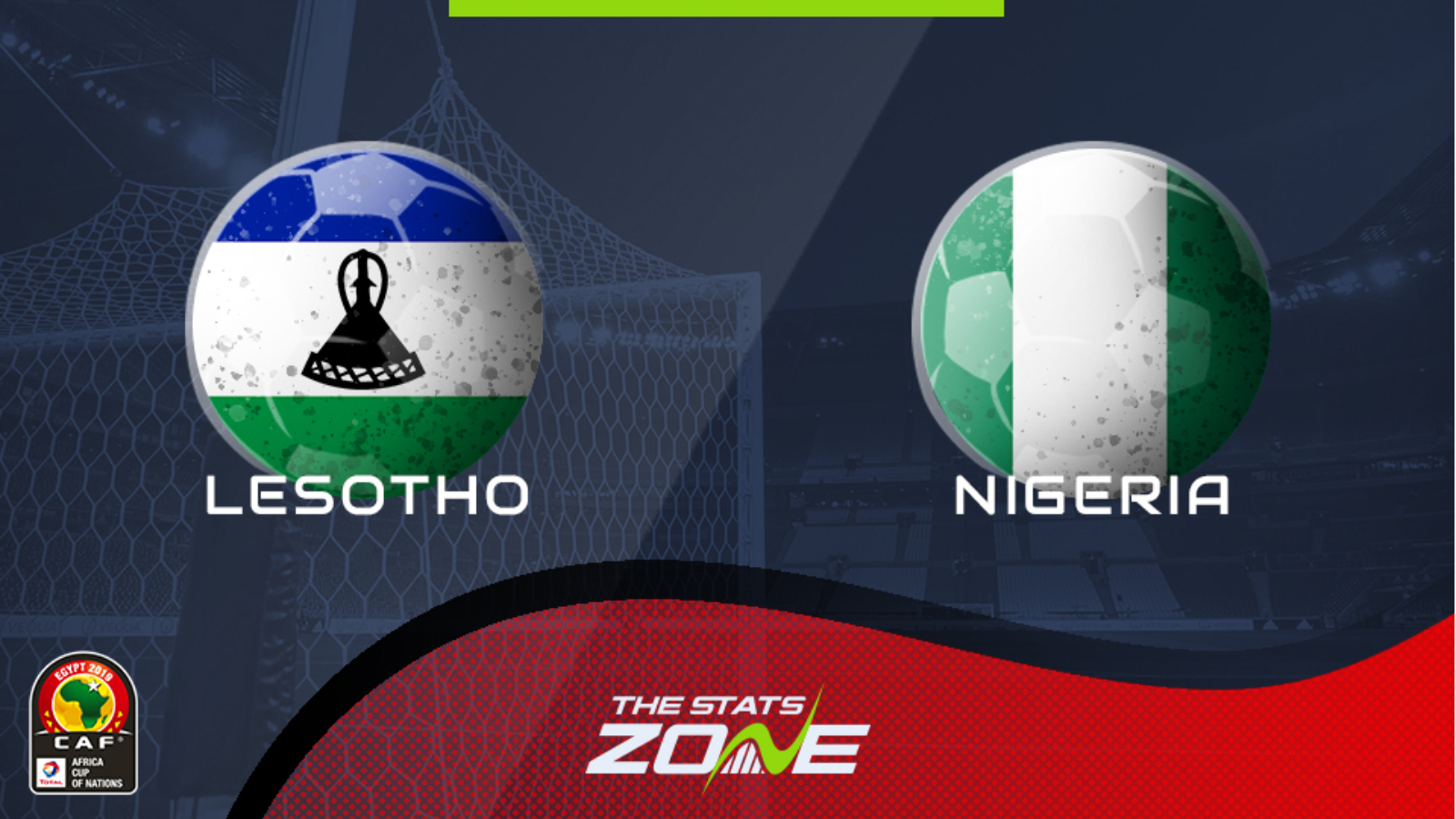 Where is Lesotho vs Nigeria being played? Setsoto Stadium, Maseru

Where can I get tickets for Lesotho vs Nigeria? Tickets can be purchased at the stadium on the day of the match

Nigeria came through a tough test against Benin and although they were hugely disappointed with how they conceded the early goal, the way they responded gave them great satisfaction and they will be focused on making sure they don’t have a slow start in this game. Lesotho have been hard to beat in recent games, as was highlighted with the late goal that salvaged a point for them in Sierra Leone, but as plucky as Lesotho are they do not possess the same quality that Nigeria have and the away team should come away with the three points.