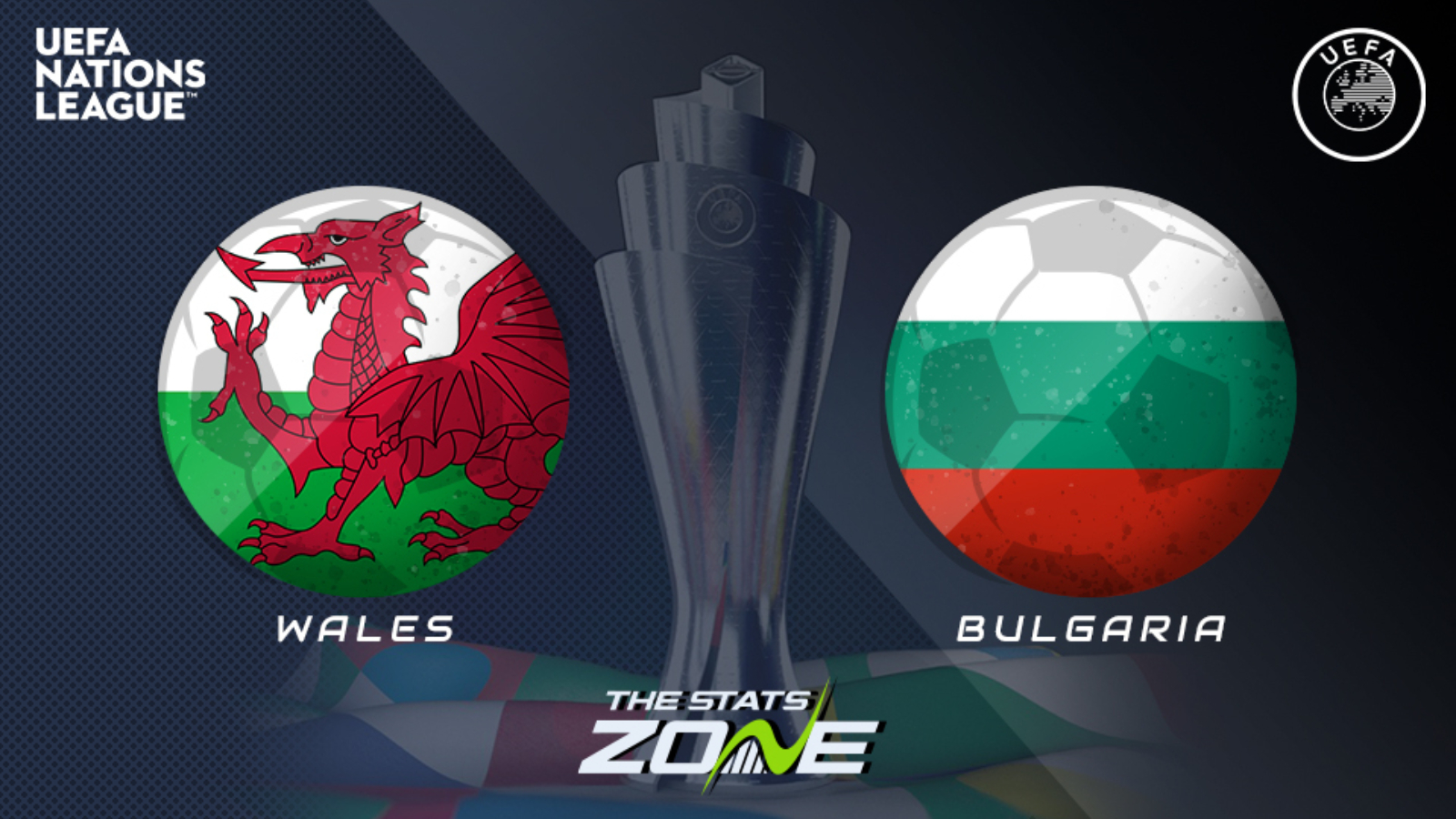 Where is Wales vs Bulgaria being played? Cardiff City Stadium, Cardiff

Where can I get tickets for Wales vs Bulgaria? No tickets are available as this match will be played without spectators

What TV channel is Wales vs Bulgaria on in the UK? Sky Sports

Where can I stream Wales vs Bulgaria in the UK? Sky Sports subscribers can stream the match live via Sky Go

Wales got their UEFA Nations League campaign off to a great start as they picked up a 0-1 win in Finland on Thursday and they will look to follow that up at home to Bulgaria and take control of their group. They were far from their best but they looked solid at the back and their attacking players such as Daniel James and Gareth Bale will have benefitted from game time on Thursday. They may still not quite be at their best and that could lead to something of a stalemate against Bulgaria who will look to keep things tight first and foremost. There have been five total goals in Bulgaria’s last four games and another low-scoring affair is on the cards here so consider under 2.5 goals.