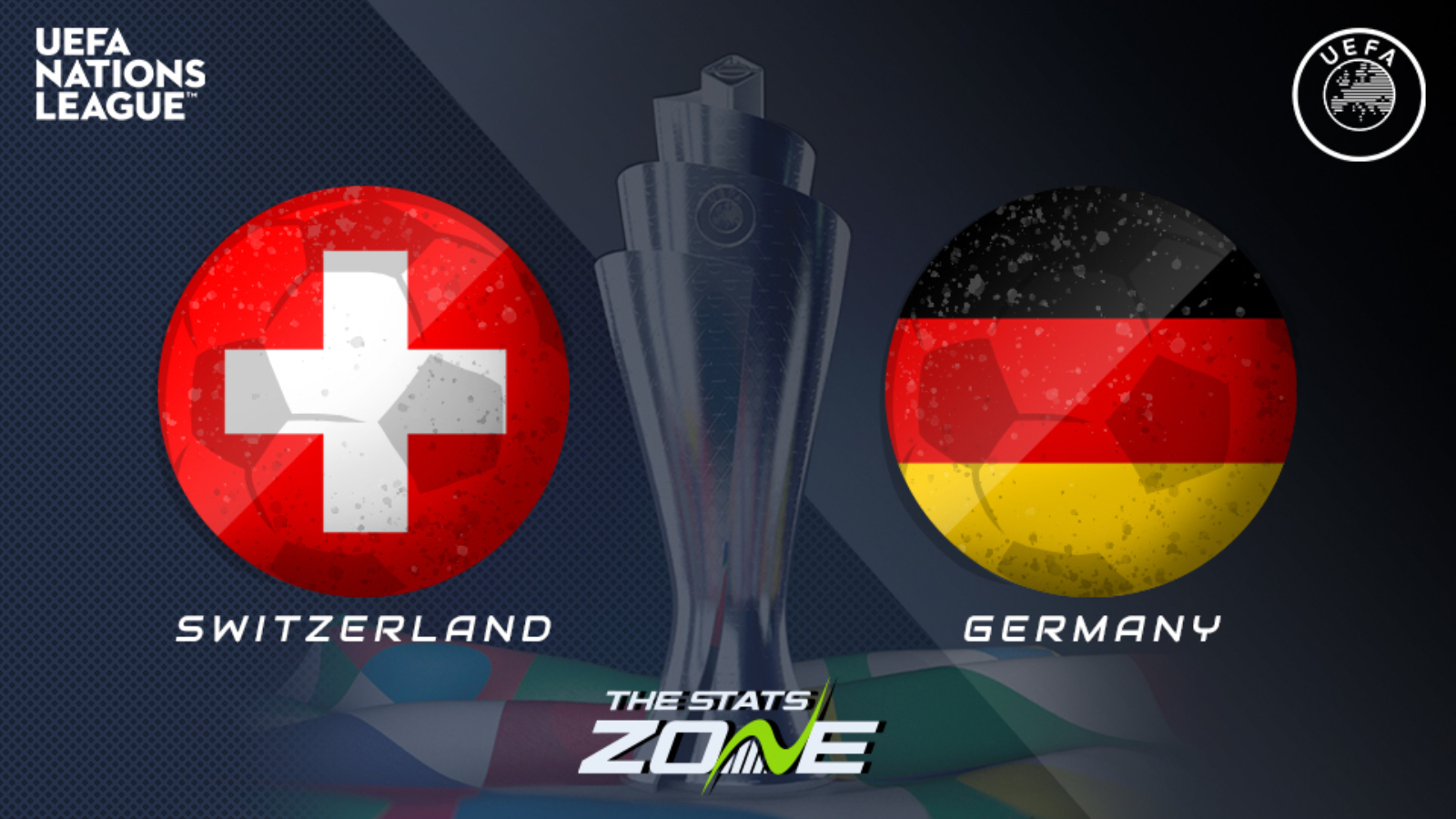 Where is Switzerland vs Germany being played? St. Jakob-Park, Basel

Where can I get tickets for Switzerland vs Germany? No tickets are available as this match will be played without spectators

What TV channel is Switzerland vs Germany on in the UK? Sky Sports

Where can I stream Switzerland vs Germany in the UK? Sky Sports subscribers can stream the match live via Sky Go

Switzerland lost in Ukraine on Thursday night and now they have to play powerhouses Germany in Basel. The Swiss were one of the revelations in the last edition of the UEFA Nations League but they are in a difficult group this time around and they may find it challenging to say the least. Germany are coming off a 1-1 draw with Spain but they will be keen to get a win under their belts and kick-start their Nations League campaign. They had a tough group last time around and it was the Netherlands who progressed at their expense so they will be determined not to let that happen again here. Switzerland are never easy to beat but with Germany fired up to get the win, they should ultimately outscore the hosts in a game which should see both teams score.