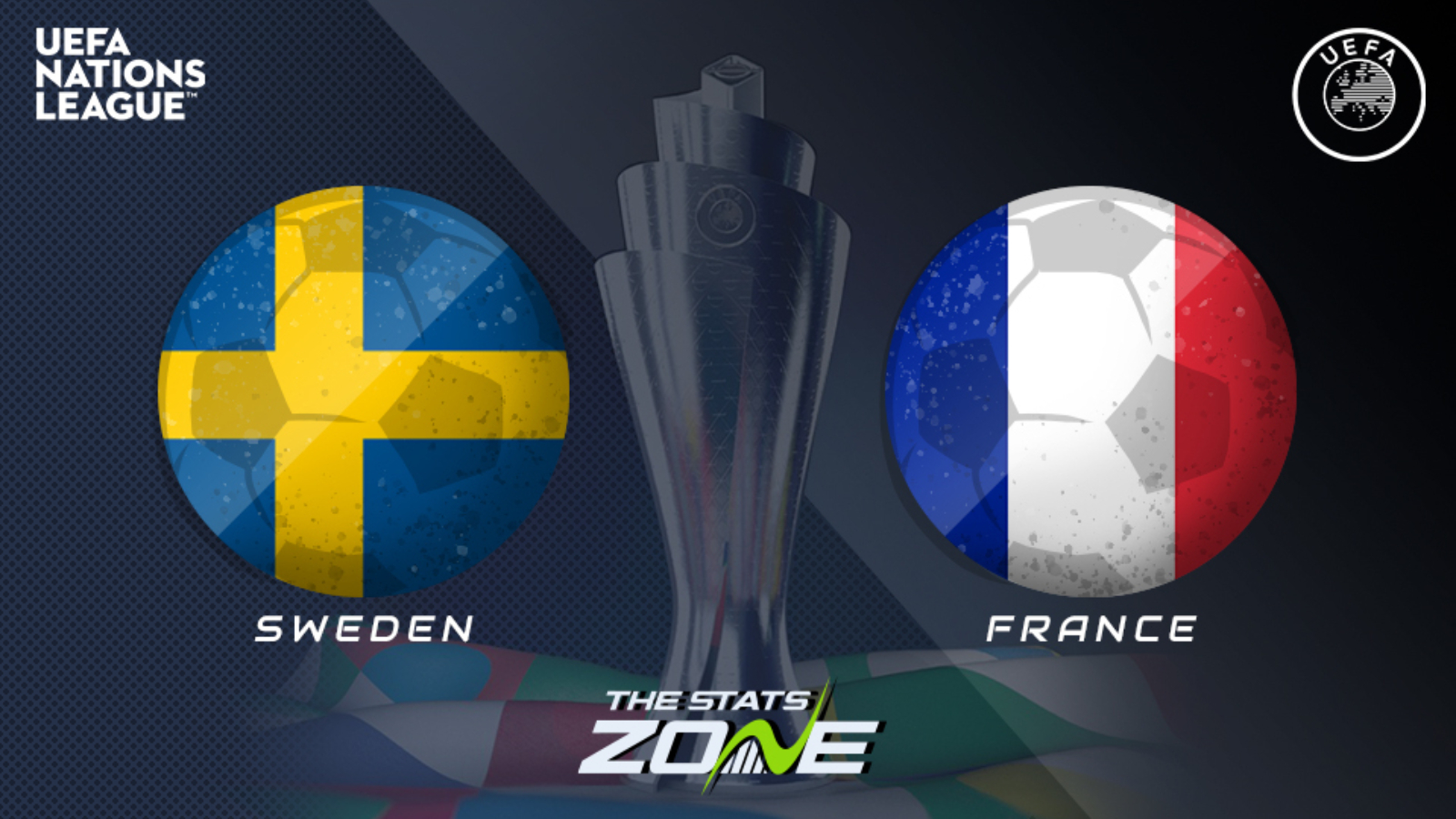 Where is Sweden vs France being played? Friends Arena, Solna

Where can I get tickets for Sweden vs France? No tickets are available as this match will be played without spectators

What TV channel is Sweden vs France on in the UK? Sky Sports

Where can I stream Sweden vs France in the UK? Sky Sports subscribers can stream the match live via Sky Go

France were disappointed to not reach the finals in the last edition of the UEFA Nations League but they had the group of death with Germany and the Netherlands. They will be confident of doing better this time around starting with this match against Sweden along with Portugal and Croatia. They are without a couple of players including Paul Pogba but the depth of their squad is scary and they can still name a formidable line-up even with a few absentees. They met Sweden in the qualifying for the 2018 World Cup and the home team won both matches. This French team are improving all the time and unless their motivation is not quite at the required level, it is hard to see anything other than a victory for Les Bleus.