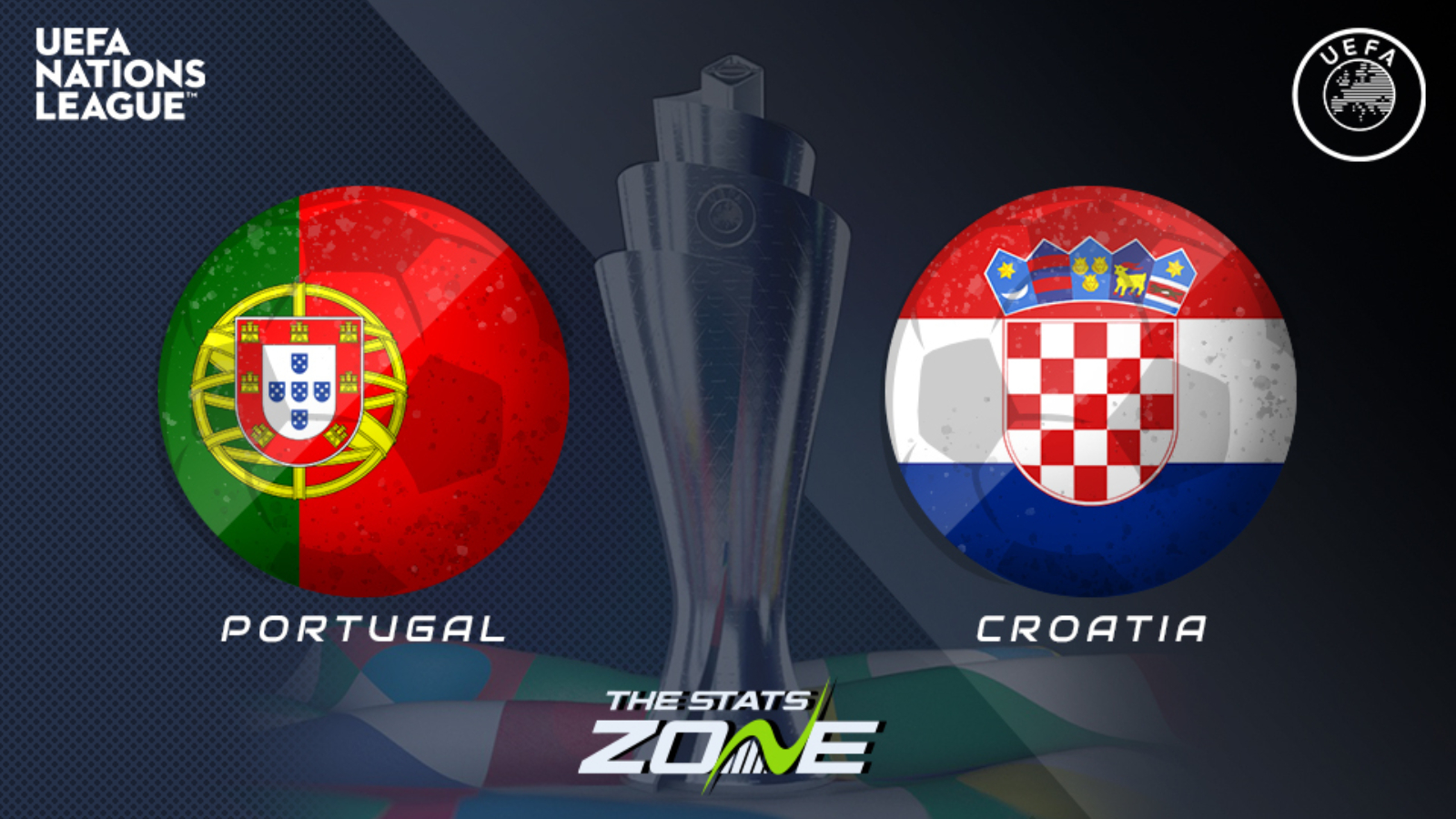 Where is Portugal vs Croatia being played? Estádio Do Dragão, Porto

Where can I get tickets for Portugal vs Croatia? No tickets are available as this match will be played without spectators

What TV channel is Portugal vs Croatia on in the UK? Sky Sports

Where can I stream Portugal vs Croatia in the UK? Sky Sports subscribers can stream the match live via Sky Go

Portugal kick off their UEFA Nations League campaign looking to defend their crown but they have a tough opener against Croatia. It represents a tough assignment on paper but Croatia’s form has dipped in the last 18 months. Their away form has been especially poor as they have managed to just one win in their last seven away days and they came against Slovakia. They have failed to win in Azerbaijan, Wales and have lost in Spain, England and Hungary so that does not bode well when facing this Portugal team. While both teams are expected to field strong sides, Portugal have so much strength and depth, they are favoured to make the most of home advantage while expect both teams to score.