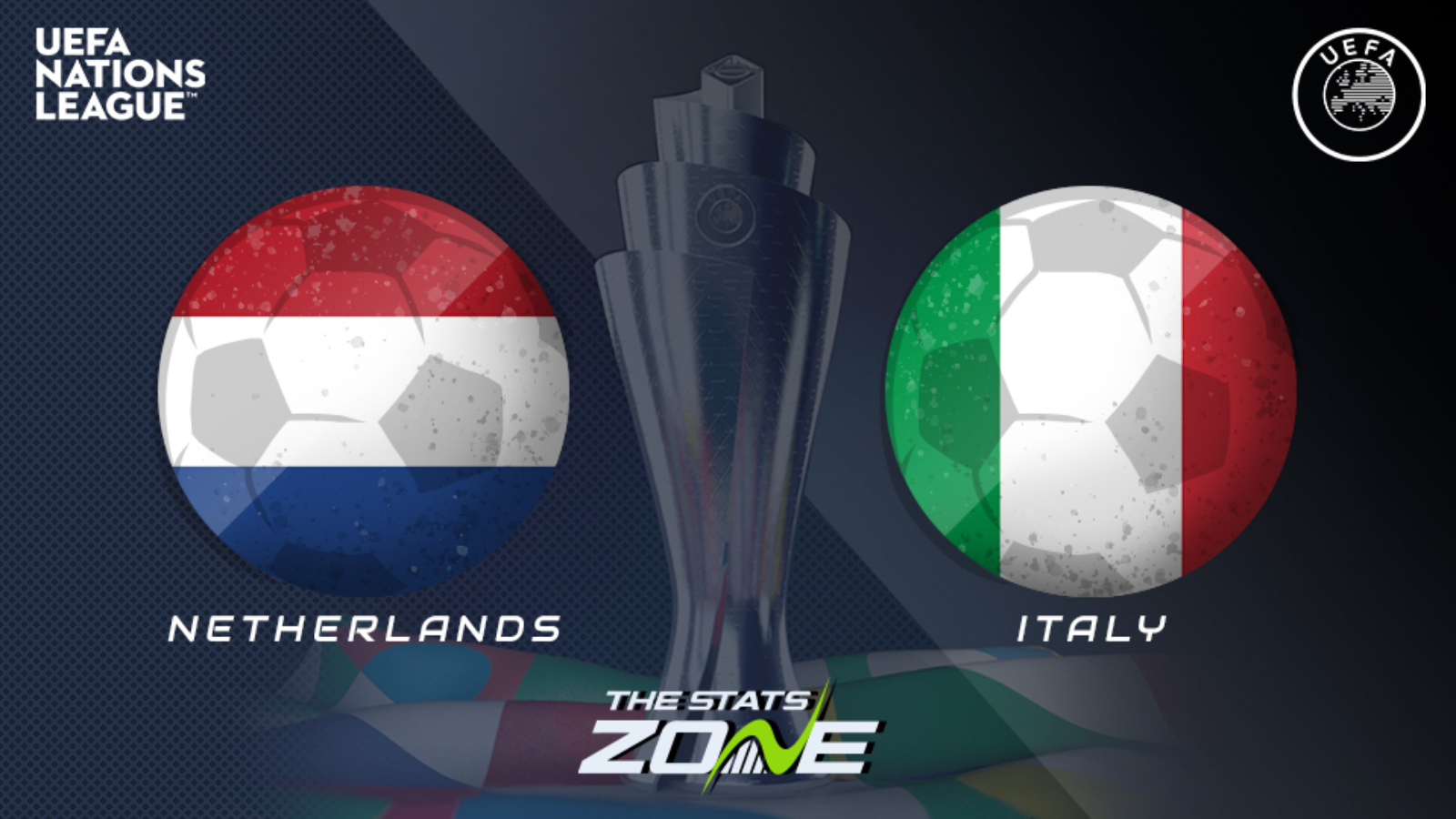 Where is Netherlands vs Italy being played? Johan Cruijff Arena, Amsterdam

Where can I get tickets for Netherlands vs Italy? No tickets are available as this match will be played without spectators

What TV channel is Netherlands vs Italy on in the UK? Sky Sports

Where can I stream Netherlands vs Italy in the UK? Sky Sports subscribers can stream the match live via Sky Go

The two big-hitters in this UEFA Nations League group meet in Amsterdam and the pressure will be on Italy after they dropped points against Bosnia on Friday night. The Dutch were not exactly firing on all cylinders themselves but they did manage to beat Poland and they will be confident at home. They are enjoying playing in this competition as they did well in the last edition and they will be motivated to do well once again. Their relatively young squad are enjoying these competitive matches over friendlies and they are playing with good intensity. It will not be easy against this Italy team who had won their 11 previous matches before the Bosnia game. There is little to choose between the teams but goals are on the cards at both ends of the pitch so back both teams to score.