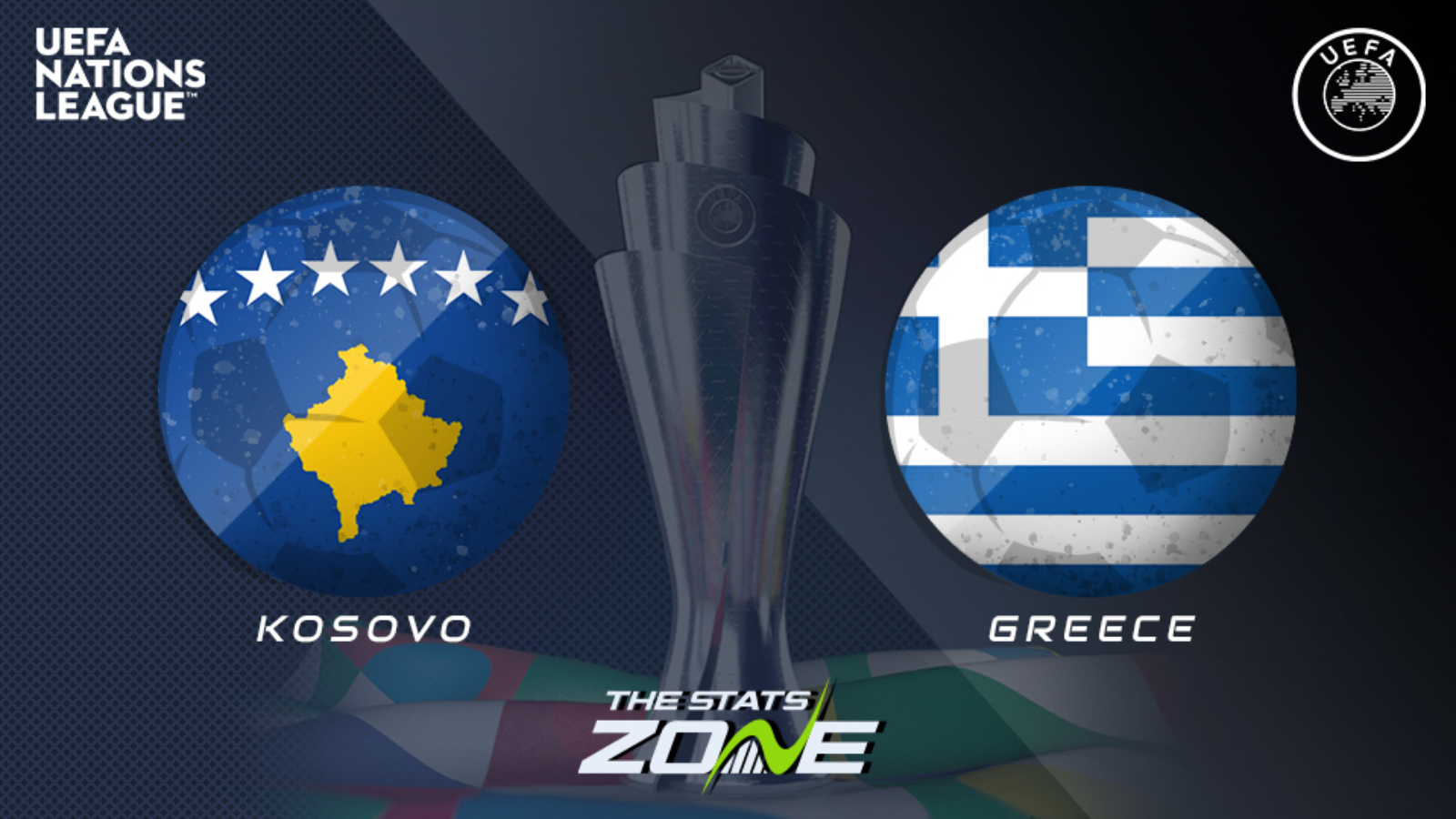 Where is Kosovo vs Greece being played? Stadiumi Fadil Vokrri, Pristina

Where can I get tickets for Kosovo vs Greece? No tickets are available as this match will be played without spectators

What TV channel is Kosovo vs Greece on in the UK? Sky Sports

Where can I stream Kosovo vs Greece in the UK? Sky Sports subscribers can stream the match live via Sky Go

This is the first ever match between Kosovo and Greece and on paper it seems like there is little difference in quality between the two sides. Kosovo have not won any of their last four games but they have faced some top opposition during that time such as England, Sweden and Czech Republic. They come off a 1-1 draw in Moldova which they would have wanted to have done better in but they return home now. They welcome Greece to Pristina and their opponents remain wildly unpredictable. They are never easy to defeat but Kosovo will be motivated at home and are good enough to avoid defeat, but may have to be content with a point.