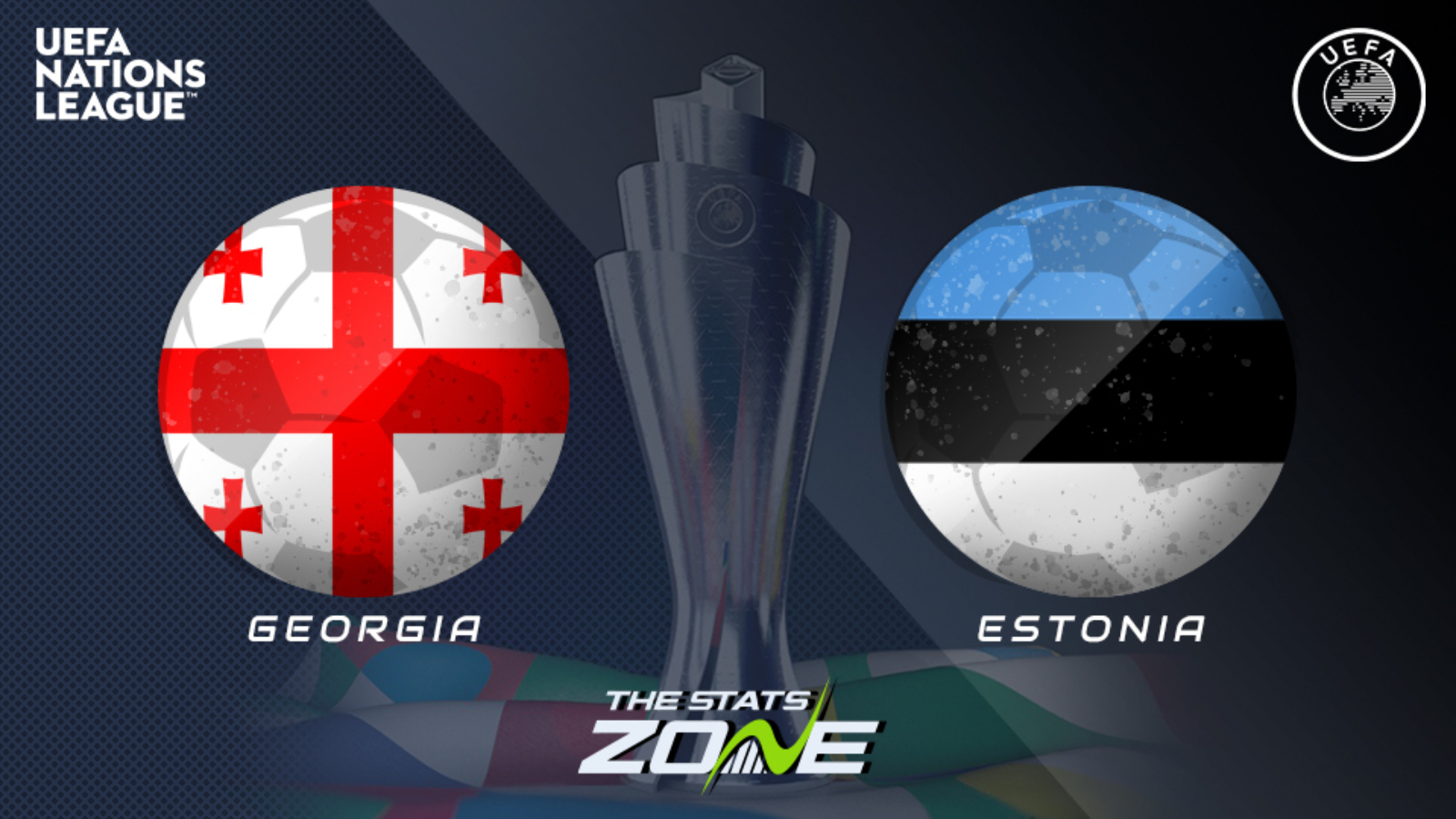 Where is Georgia vs Estonia being played? Boris Paichadze Dinamo Arena, Tbilisi

Where can I get tickets for Georgia vs Estonia? A lot of international games are being played without spectators but the situation is changing rapidly so it is worth checking official ticketing websites for updates

What TV channel is Georgia vs Estonia on in the UK? Sky Sports

Where can I stream Georgia vs Estonia in the UK? Sky Sports subscribers can stream the match live via Sky Go

Georgia and Estonia have both failed to perform to the standards they would have hoped in the UEFA Nations League but for the latter, they have been unable to register a single win in their five matches so far. They are now without a win in their last 15 matches and that worrying run of form must be halted here. Georgia have gone four games without a win but they have suffered just one defeat in their UNL campaign so far and despite drawing three of their other matches, they can make it back-to-back successes against Estonia.