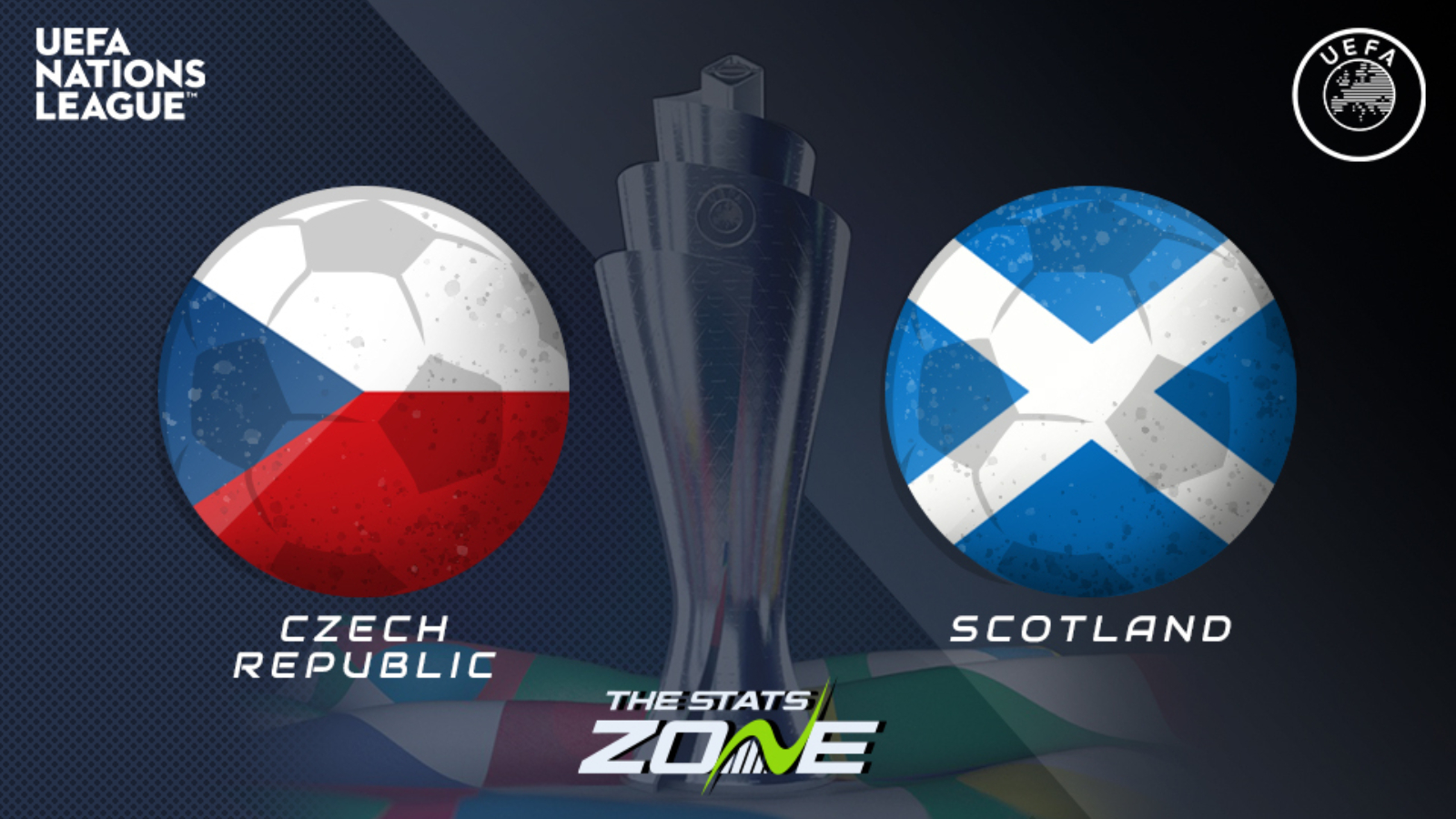 Where is Czech Republic vs Scotland being played? Andrův stadion, Olomouc

Where can I get tickets for Czech Republic vs Scotland? No tickets are available as this match will be played without spectators

What TV channel is Czech Republic vs Scotland on in the UK? Sky Sports

Where can I stream Czech Republic vs Scotland in the UK? Sky Sports subscribers can stream the match live via Sky Go

Czech Republic earned a straightforward success against Slovakia in their opening Nations League contest and they will look to build on that as they host Scotland. The Scots were held to a draw with Israel but they will be disappointed that they were unable to see that game out having led by a goal approaching the final 15 minutes of the contest. However, they would take a point from this trip with the Czechs winning their last four competitive matches on home soil and the hosts are likely to be too good in this one.