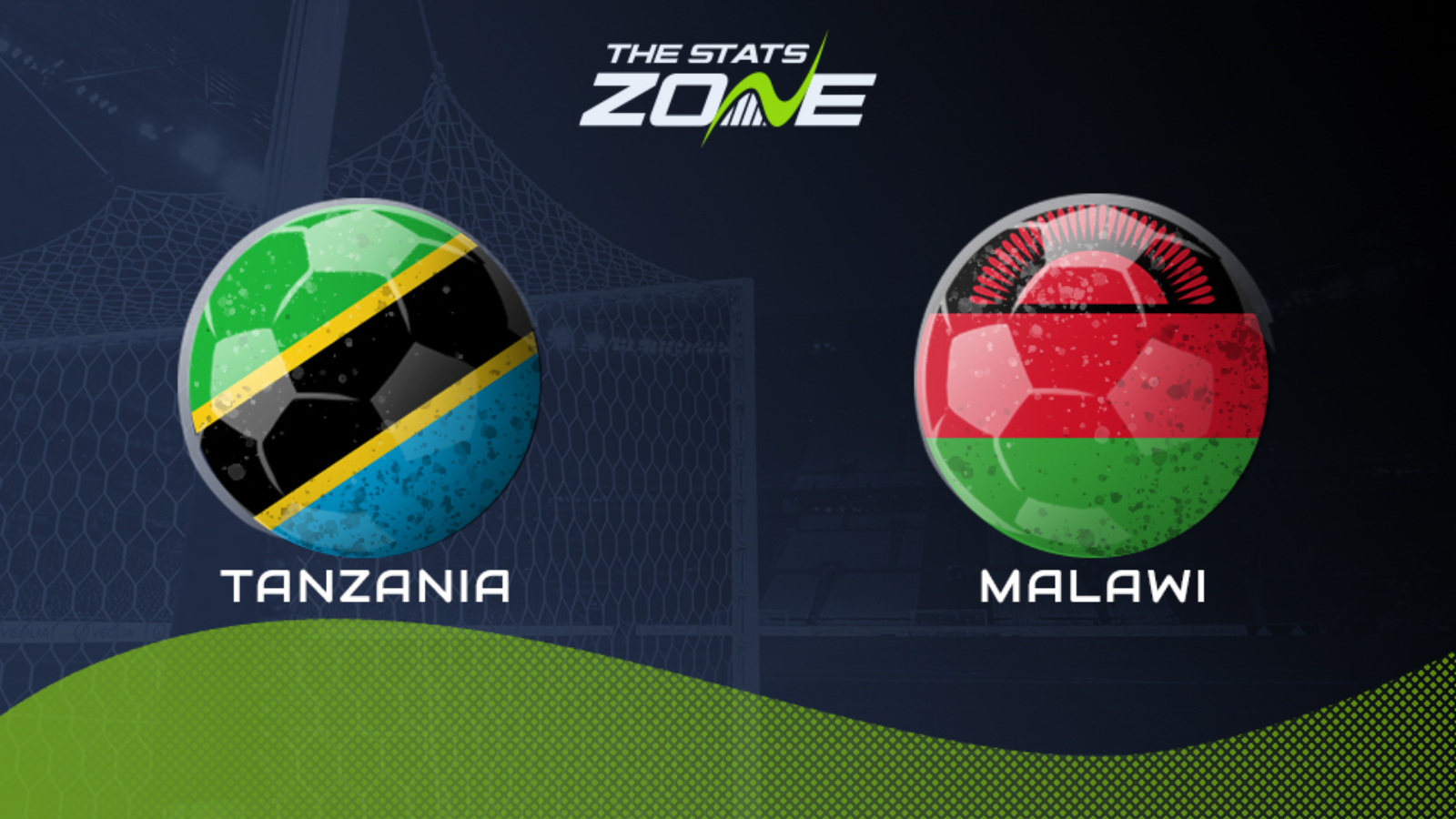 Where can I get tickets for Tanzania vs Malawi? A lot of international games are being played without spectators but the situation is changing rapidly so it is worth checking official ticketing websites for updates

What TV channel is Tanzania vs Malawi on? This match will not be televised live in the UK

Where can I stream Tanzania vs Malawi? This match cannot be streamed live in the UK

Tanzania’s only friendly of the summer against Malawi follows a March in which they defeated a poor Libya but lost back-to-back matches against Equatorial Guinea and Kenya. Prior to that victory over Libya, the Tanzanians had won just one of their previous 12 matches. They come up against a Malawi side that kept back-to-back clean sheets against Uganda and South Sudan in March as they won both games by a goal to nil to finish their AFCON qualification well. That solid defence, as well as poor Tanzania form, means this is likely to be low-scoring.