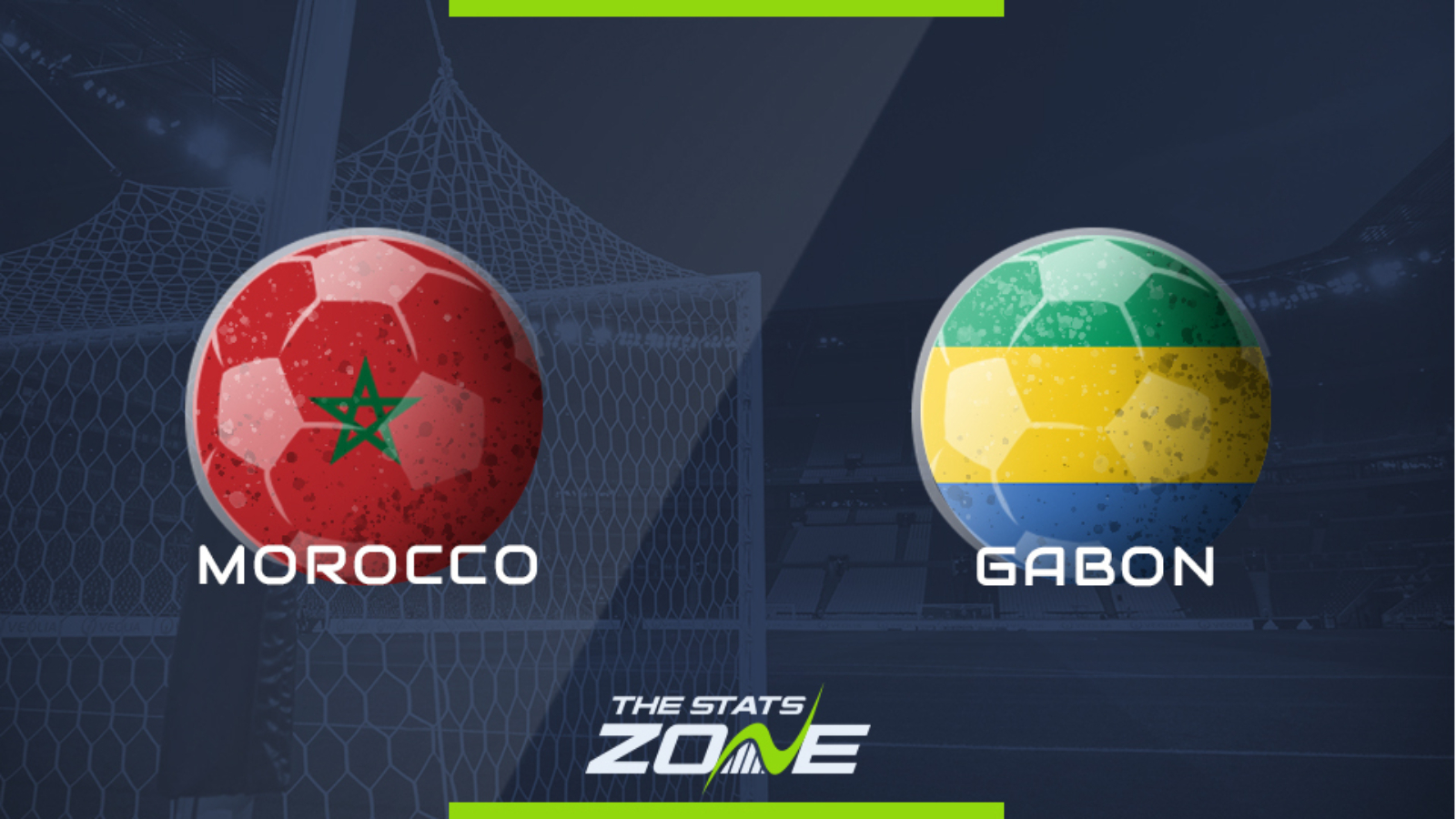 Where can I stream Morocco vs Gabon? N/A

Where can I get tickets for Morocco vs Gabon? N/A

Both of these nations are looking ahead to the start of their 2021 African Cup of Nations qualifying campaigns that begin next month so it’s very much a case of fine-tuning and looking at their options ahead of those matches. Gabon have had very limited match action this year, with only one played in March, and as they now also have a new coach in charge they are more of an unknown quantity. Although Morocco start as favourites, they have struggled to finish off opponents in their recent matches, and if they do so again Gabon might be able to come away with a draw.