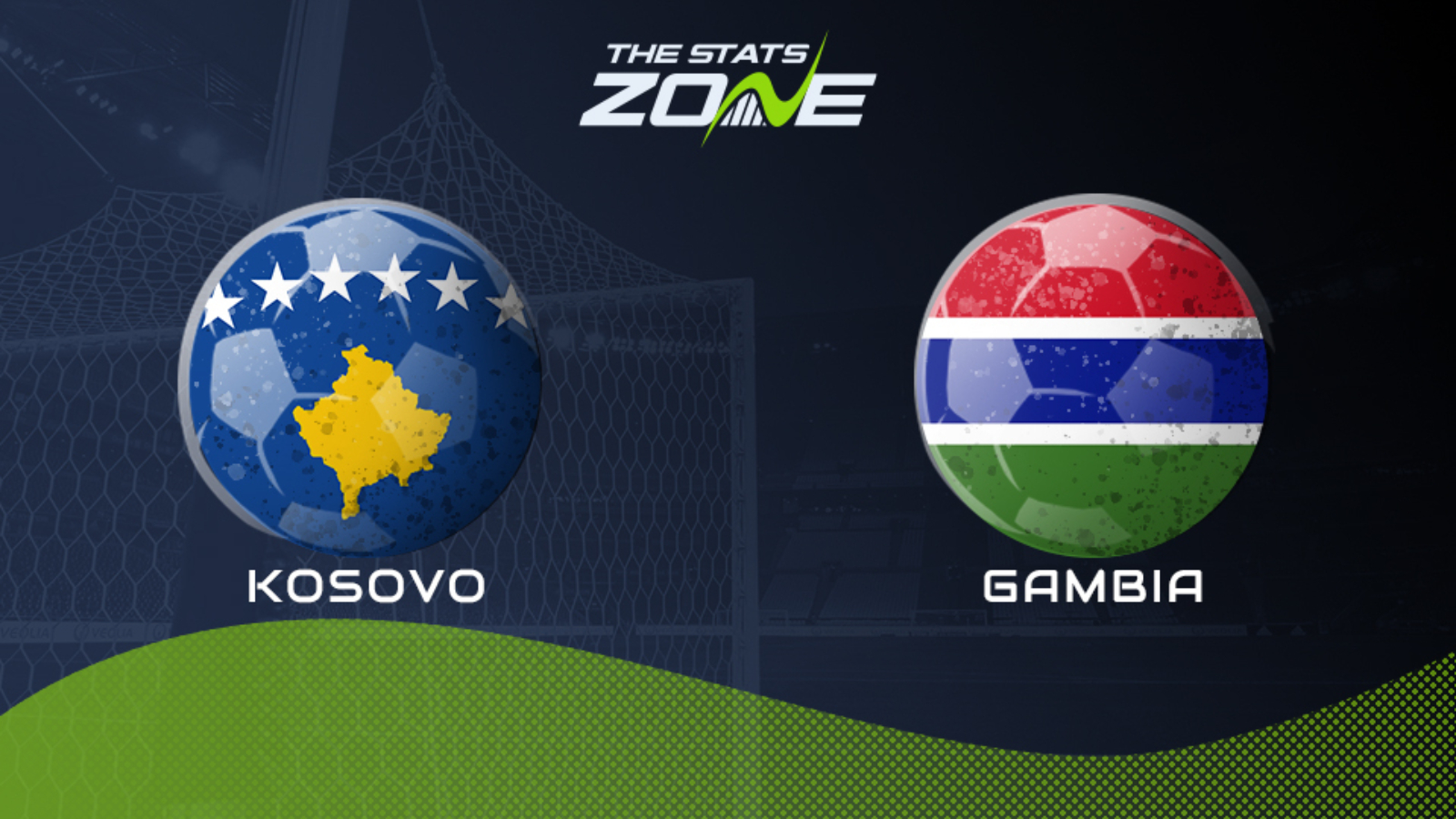 Where is Kosovo vs Gambia being played? Emirhan Sport Center Stadium, Side

Where can I get tickets for Kosovo vs Gambia? A lot of international games are being played without spectators but the situation is changing rapidly so it is worth checking official ticketing websites for updates

What TV channel is Kosovo vs Gambia on? This match will not be televised live in the UK

Where can I stream Kosovo vs Gambia? This match cannot be streamed live in the UK

Bernard Challendes’ attacking style of play has given Kosovo an excellent start to their FIFA-recognised status. Vibrant patterns of play that can often be undone and lead to the occasional hammering but do mean they are always in with a chance of notching a goal. They come up against a Gambia side that defeated Togo by a goal to nil in midweek to make it four consecutive matches in which one, or both sides, in a Gambia match kept a clean sheet. Despite that, they have scored in all but one of their last 12 matches and given Kosovo’s aforementioned ambitious attacking play, goals should be on the cards in this one.