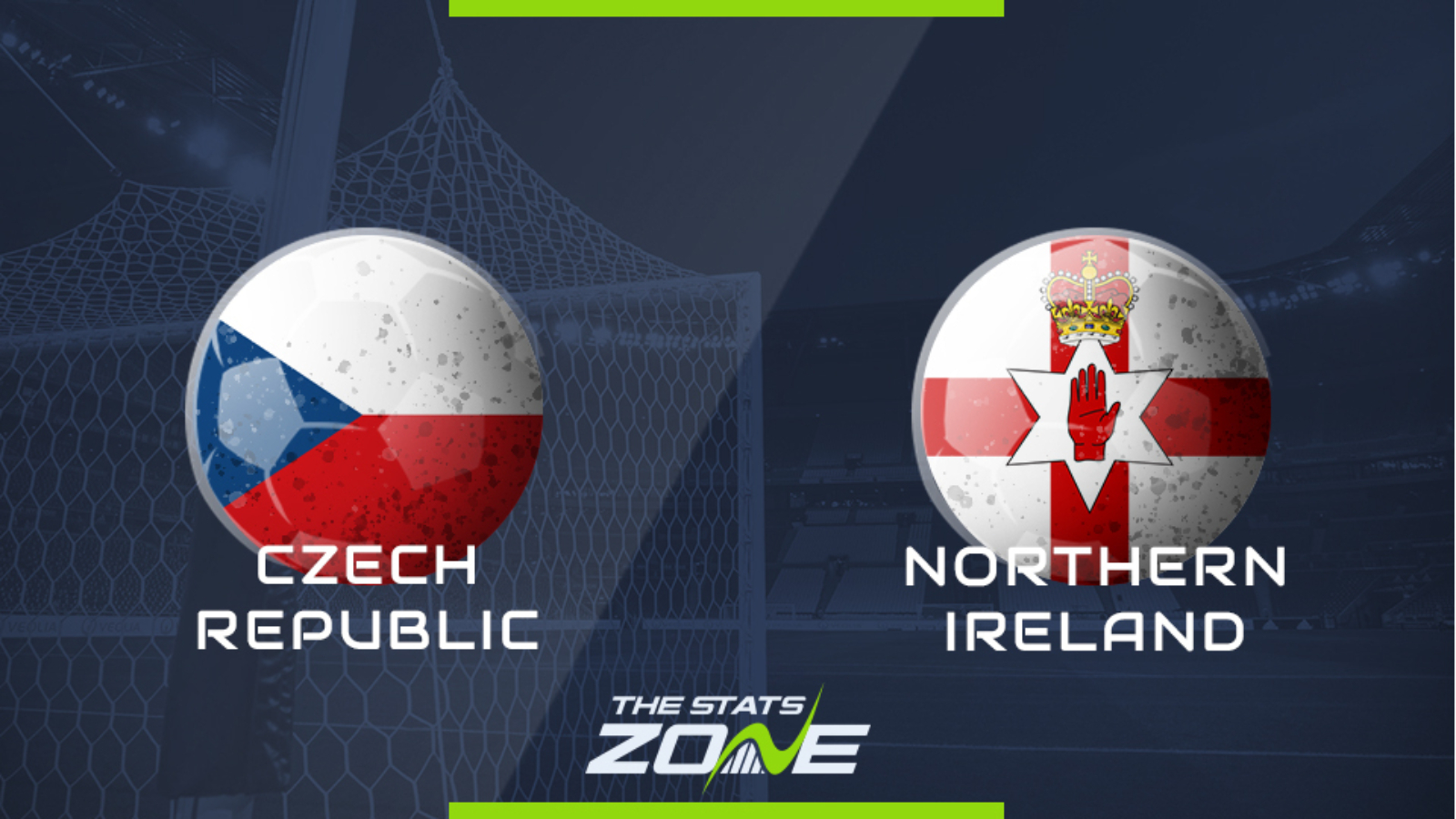 Where can I stream Czech Republic vs Northern Ireland? Sky Sports subscribers can stream the match online via Sky Go

Where can I get tickets for Czech Republic vs Northern Ireland? Tickets may be available on this link

The mood in the camps of the Czech Republic and Northern Ireland will be very different following their respective results in their EURO 2020 qualifying matches at the end of last week, with the Czech Republic enjoying a fantastic come-from-behind win against England, whilst Northern Ireland were left crushed by a late-turnaround in their match against the Netherlands when they looked set for a famous victory. Goals in this fixture have not been easy to come by for the Czech Republic, with a failure to score in each of the last four meetings between the two teams, but it would be a surprise if that sequence continued and the extra good feeling in the Czech camp might just be the telling factor in a home win.