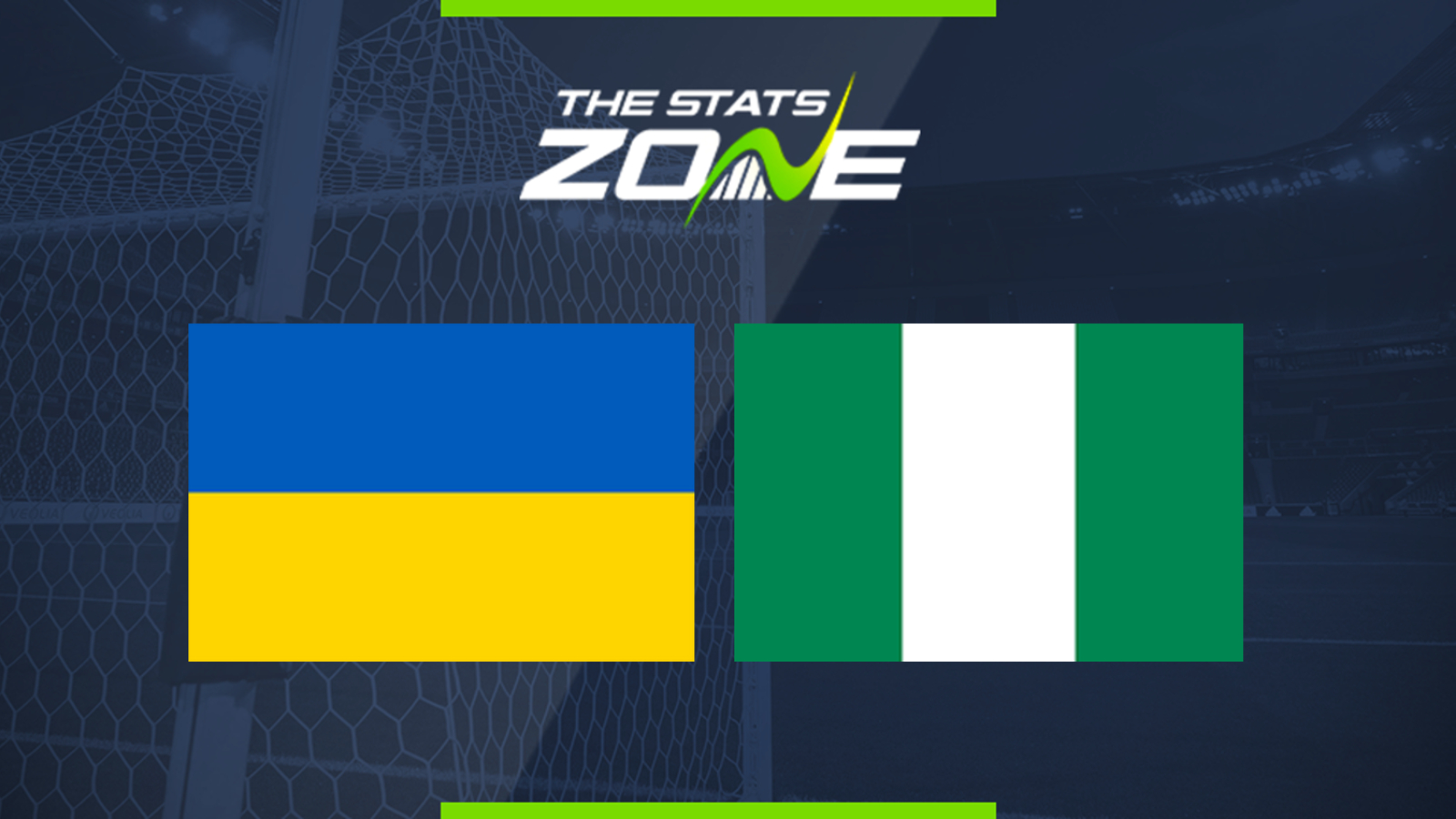 Where is Ukraine vs Nigeria taking place? Dnipro-Arena, Dnipro

Where can I stream Ukraine vs Nigeria? N/A

Where can I get tickets for Ukraine vs Nigeria? Link

Ukraine are expected to shuffle their team around from the side that defeated Lithuania on Saturday. Although changes are likely to be made, there should be still good motivation from the fringe players who will want to impress with Shevchenko looking to continue the momentum that has been building over the last 18 months with positive showings in the UEFA Nations League and EURO 2020 qualifying.

Nigeria have not had as much training time for the game as their opposition and they are probably going to experiment a little as they ready themselves for their coming 2021 Africa Cup of Nations qualifying campaign which starts in November, so they may take a while to gel. It might not be the most free-flowing game of football but there may be some eye-catching performances from players eager to make their mark. A 1-1 draw is the predicted outcome.