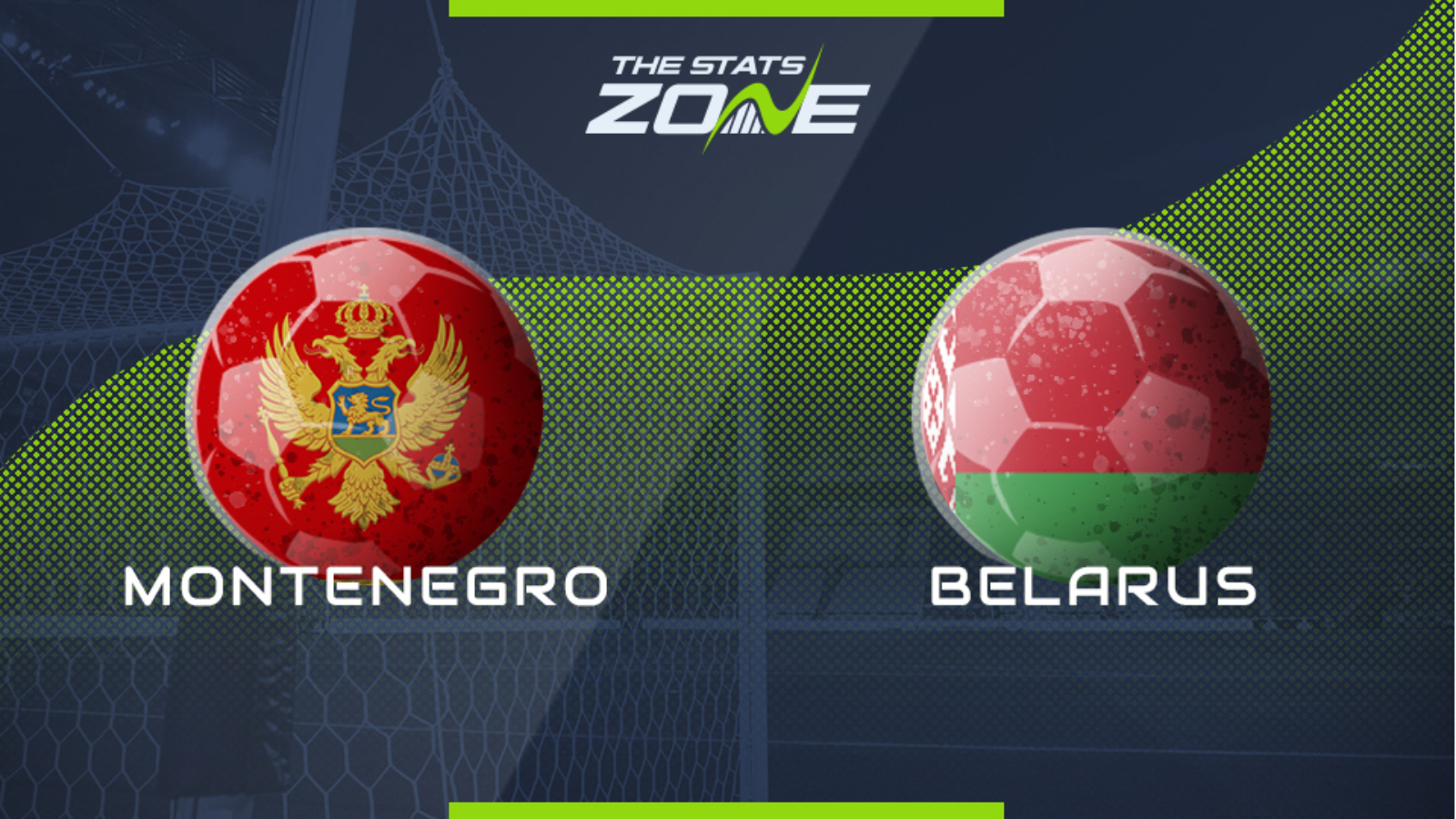 Where is Montenegro vs Belarus being played? Stadion Pod Goricom

What TV channel is Montenegro vs Belarus on? This match will not be televised live in the UK

Where can I stream Montenegro vs Belarus? This match will not be streamed live in the UK

Where can I get tickets for Montenegro vs Belarus? Tickets can be purchased at the stadium on the day of the match

Both of these teams endured difficult European qualifying campaigns but it is Belarus who have something to play for in the near future as they won their Nations League group and thus have a EURO 2020 play-off next March. Montenegro are missing a handful of key experienced players for this match and it is hardly a priority for them. Belarus on the other hand will likely play hard and show some motivation for their coach as they seek to impress ahead of the play-offs. Many may expect Montenegro to get a result on paper, but delving deeper into this game, Belarus have more going for them and can claim a draw at the minimum.