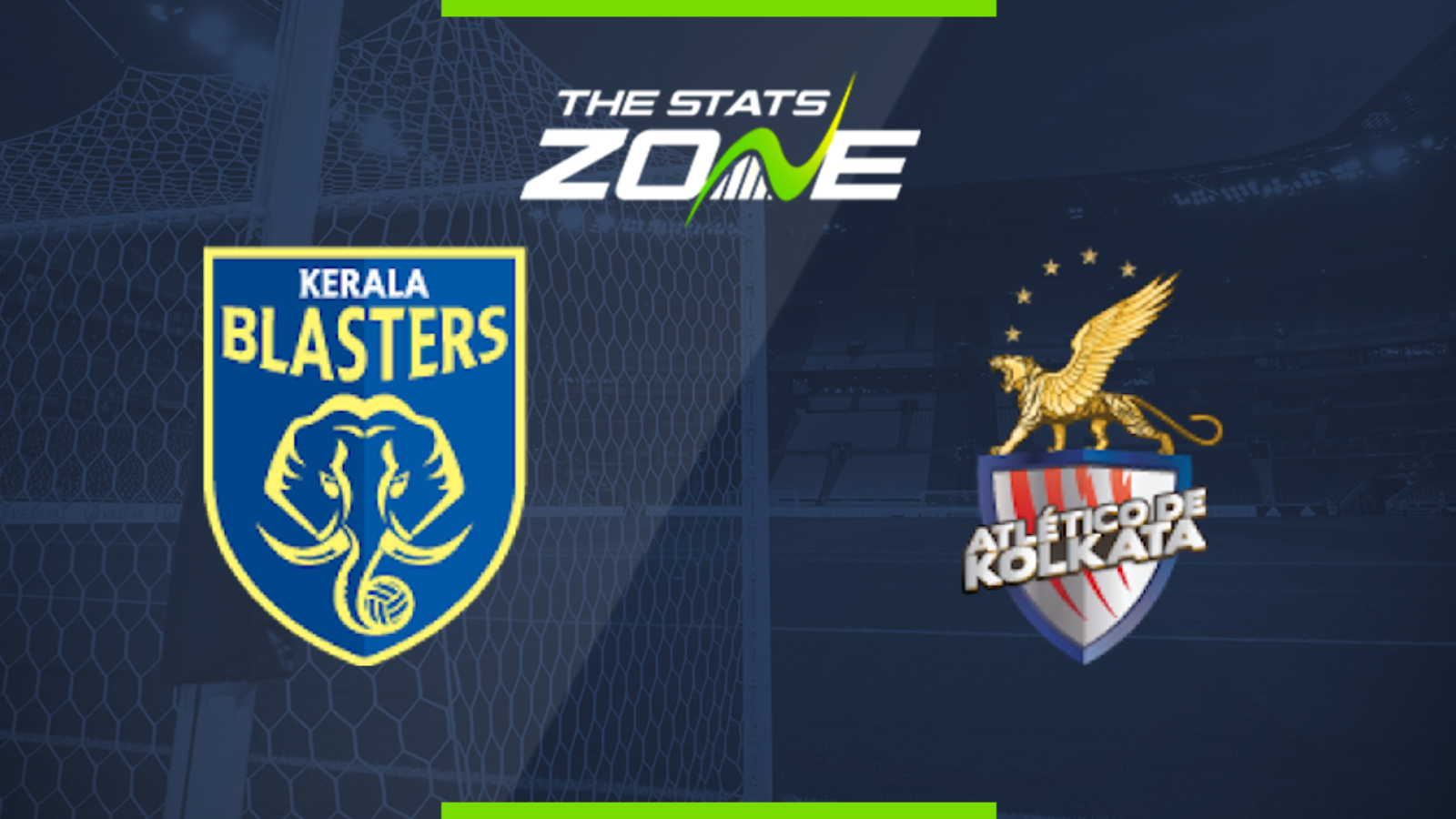 What television channel is Kerala Blasters vs ATK on? This match will not be televised live in the UK

Where can I stream Kerala Blasters vs ATK? This match cannot be streamed live in the UK

Where can I get tickets for Kerala Blasters vs ATK? Tickets may be available on this link

The sixth season of the Indian Super League begins with a repeat of the 2014 and 2016 ISL finals with Kerala Blasters hosing ATK who defeated them in both of the aforementioned finals. With both teams having missed out on the play-offs in each of the last two seasons, they are aiming for big improvements under new coaches – although of course ATK have turned to the man who delivered them the inaugural championship. With a raft of new signings for both teams, things are still a work in progress. In the end, the crucial edge may come with the absence of key defender Sandesh Jhingan for Kerala Blasters. ATK have a good attacking threat to capitalise and they are tipped to claim an opening game victory.