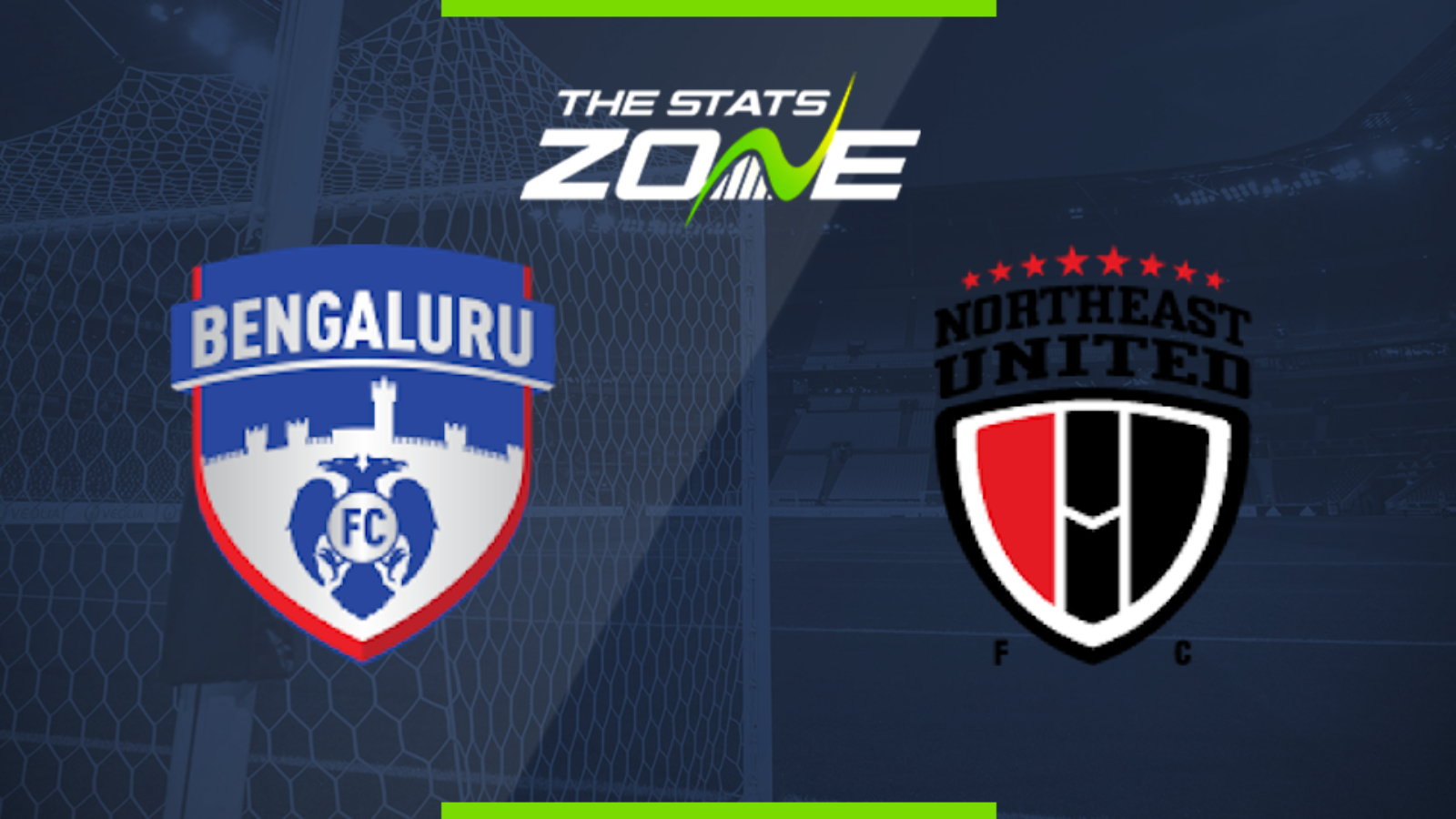 What television channel is Bengaluru vs NorthEast United on? This match will not be televised live in the UK

Where can I stream Bengaluru vs NorthEast United? This match cannot be streamed live in the UK

Where can I get tickets for Bengaluru vs NorthEast United? Tickets may be available on this link

The reigning Indian Super League champions Bengaluru will be striving to make a strong start to the defence of their title with a victory against NorthEast United who have had some upheaval over the summer with a change of coach as Robert Jarni replaces Eelco Schattorie, who guided them into the play-offs for the first-time last season. The signing of the prolific Asamoah Gyan does give NorthEast United an excellent goal threat for the season ahead but NorthEast might lack the creativity against a strong defensive unit to supply him with the chances in this game. Bengaluru had a formidable home record last season and can keep their unbeaten home run going with a victory in this encounter. 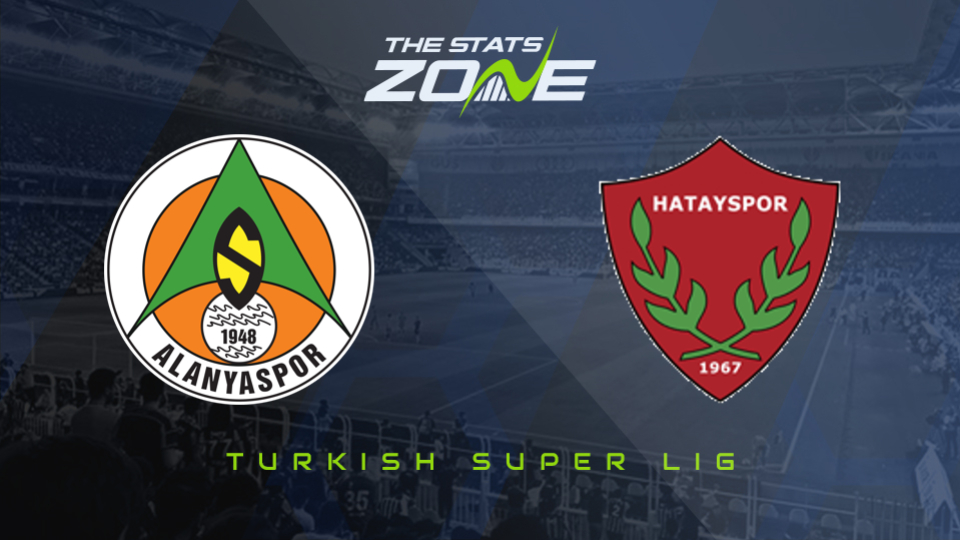 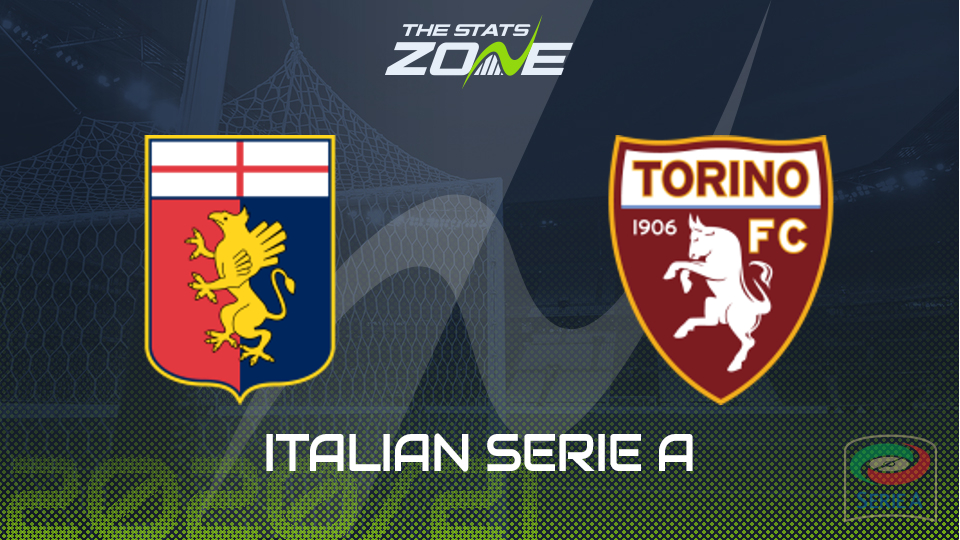 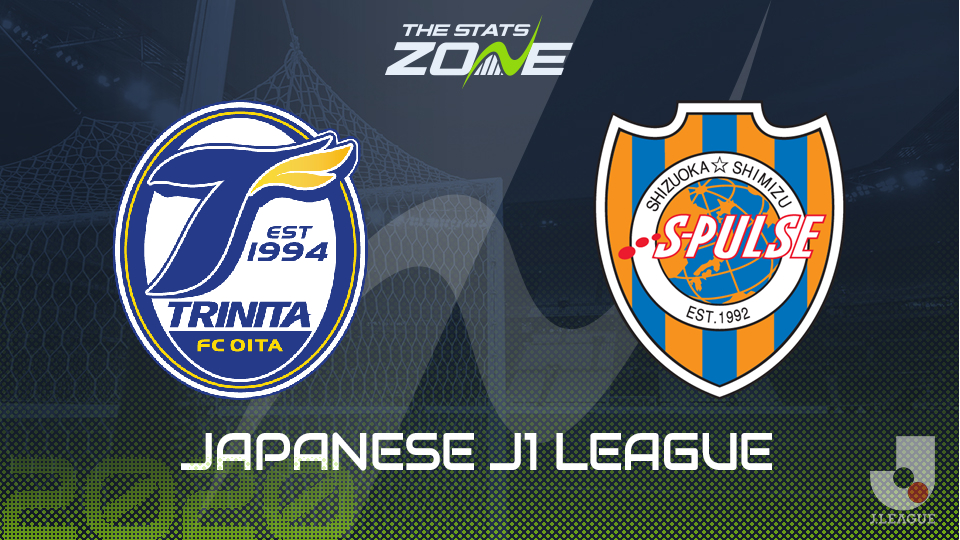 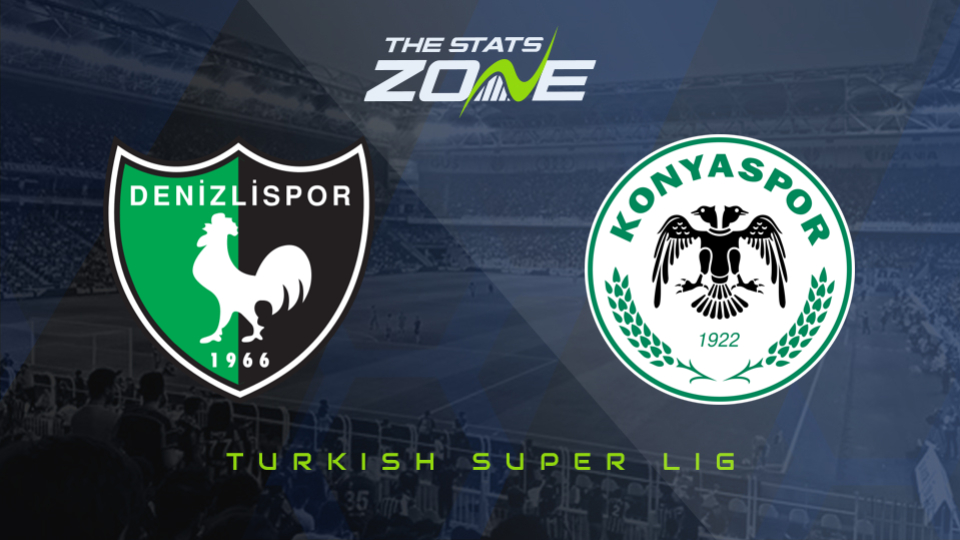 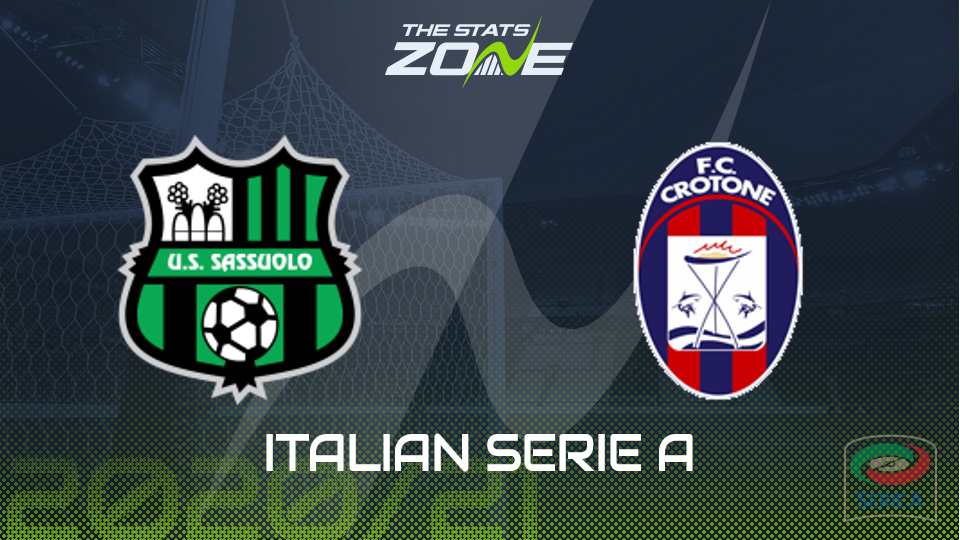 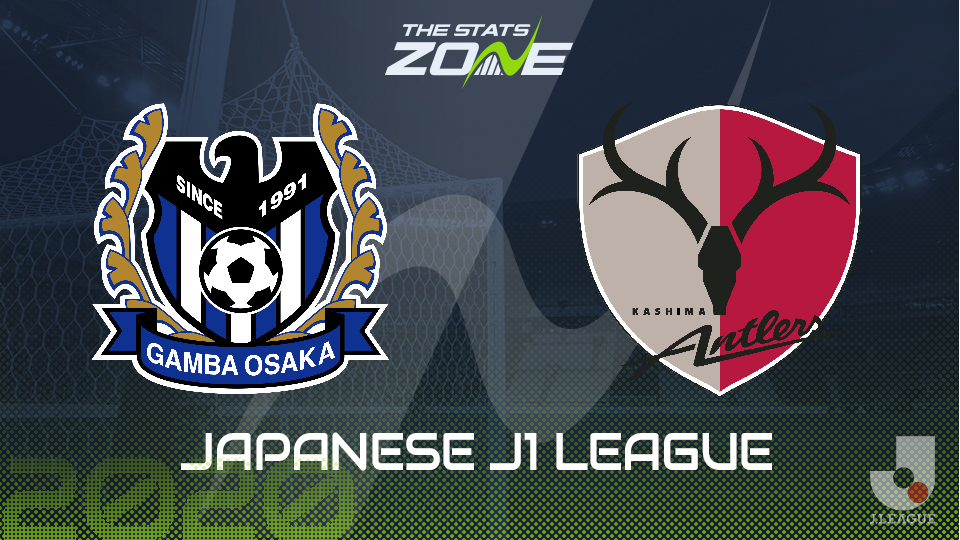 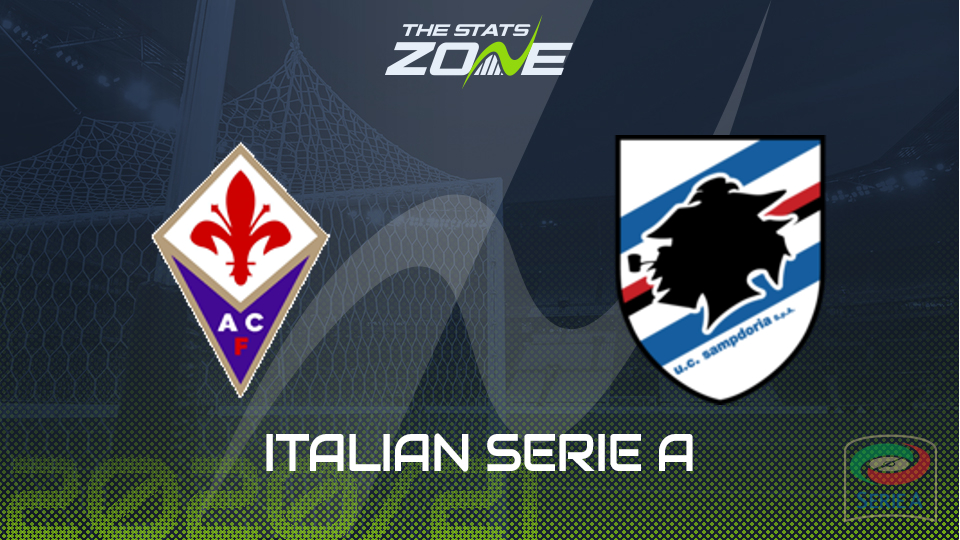 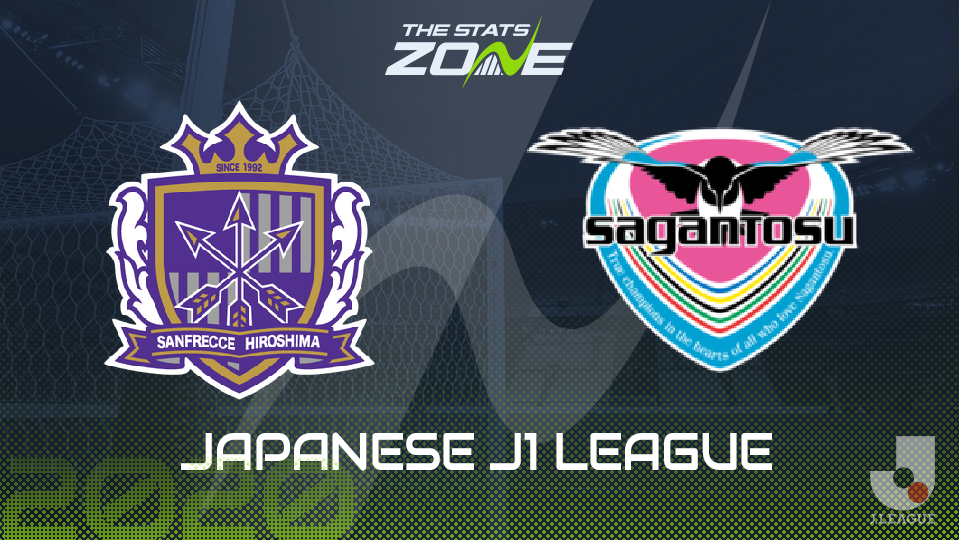 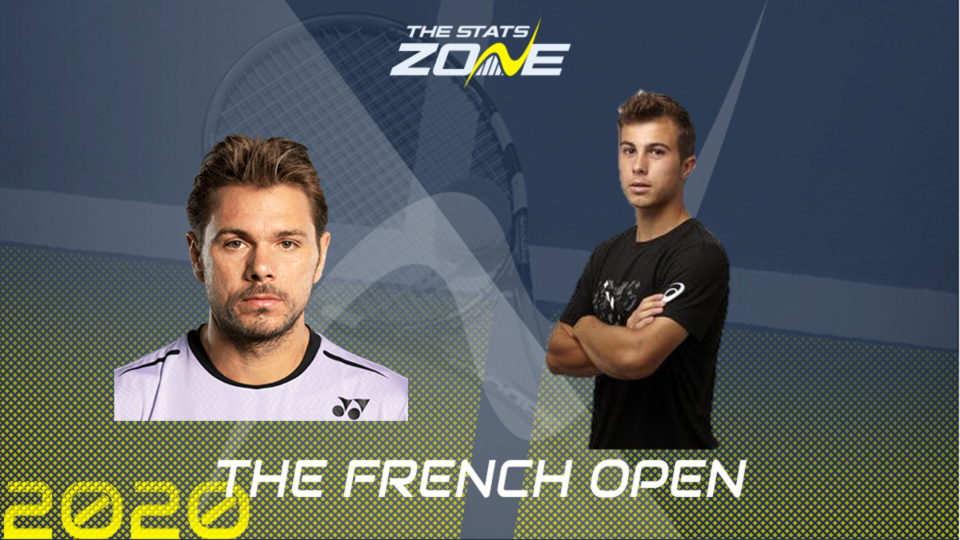 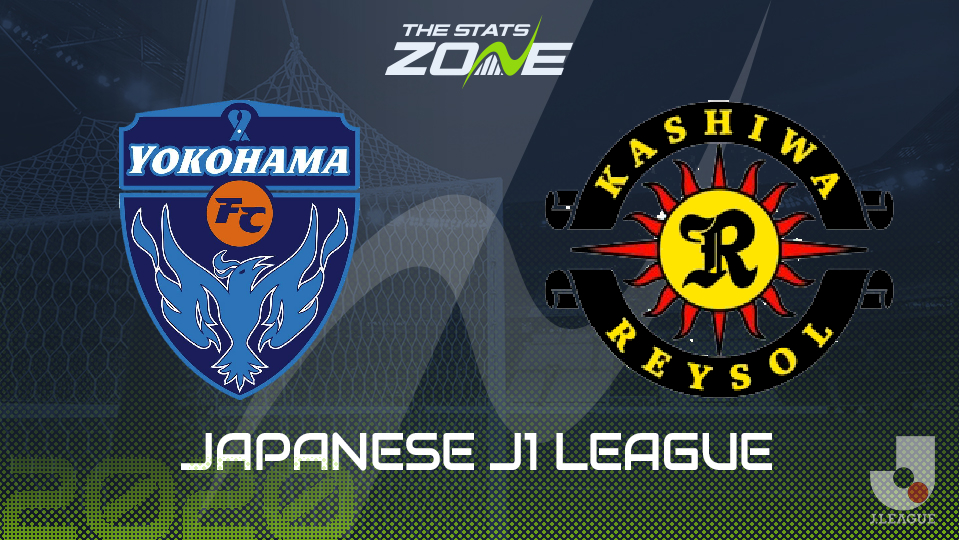 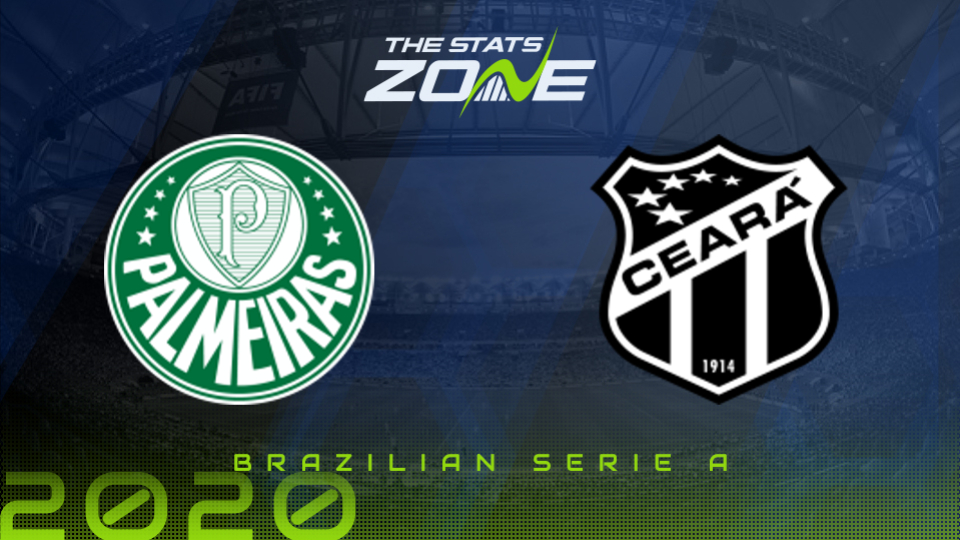