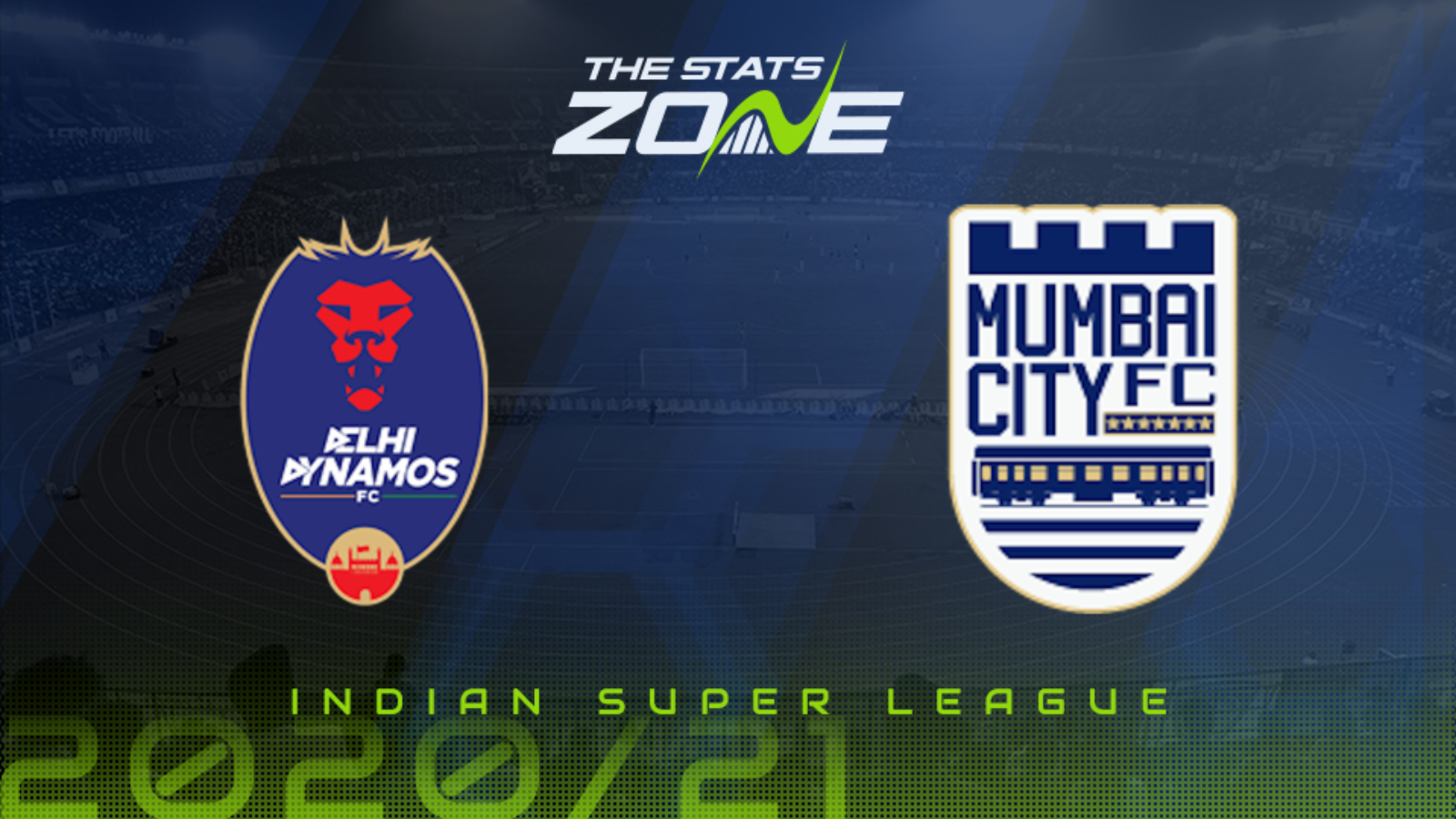 Where is Odisha vs Mumbai City being played? GMC Stadium, Bambolim

Where can I get tickets for Odisha vs Mumbai City? Ticket information can be found on each club’s official website

What TV channel is Odisha vs Mumbai City on in the UK? This match will not be televised live in the UK but will be shown live on Star Sports in India

Where can I stream Odisha vs Mumbai City in the UK? This match cannot be streamed live in the UK but those in India can stream it via Disney + Hotstar and Jio TV

On paper, this contest appears a complete mismatch between bottom of the table Odisha and second placed Mumbai City. However, Mumbai are in terrible form having picking up just one point from their last three matches and allowed ATK Mohun Bagan to establish a clear lead at the top of the table. Against a side who have lost four of their last five games, winning just one of their 18 Indian Super League games so far this season, Sergio Lobera’s side have no excuse here. Anything less than three points accrued would be considered a huge failure in this one. 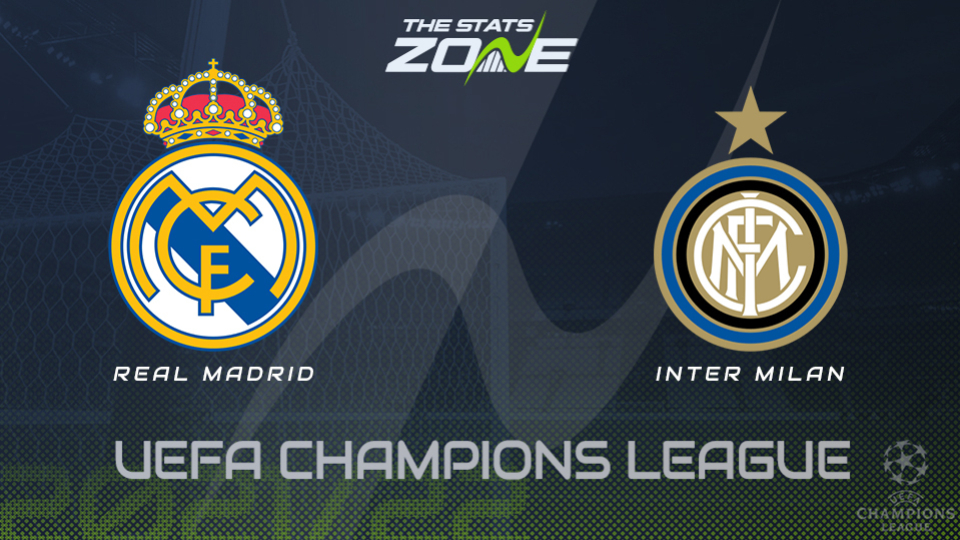