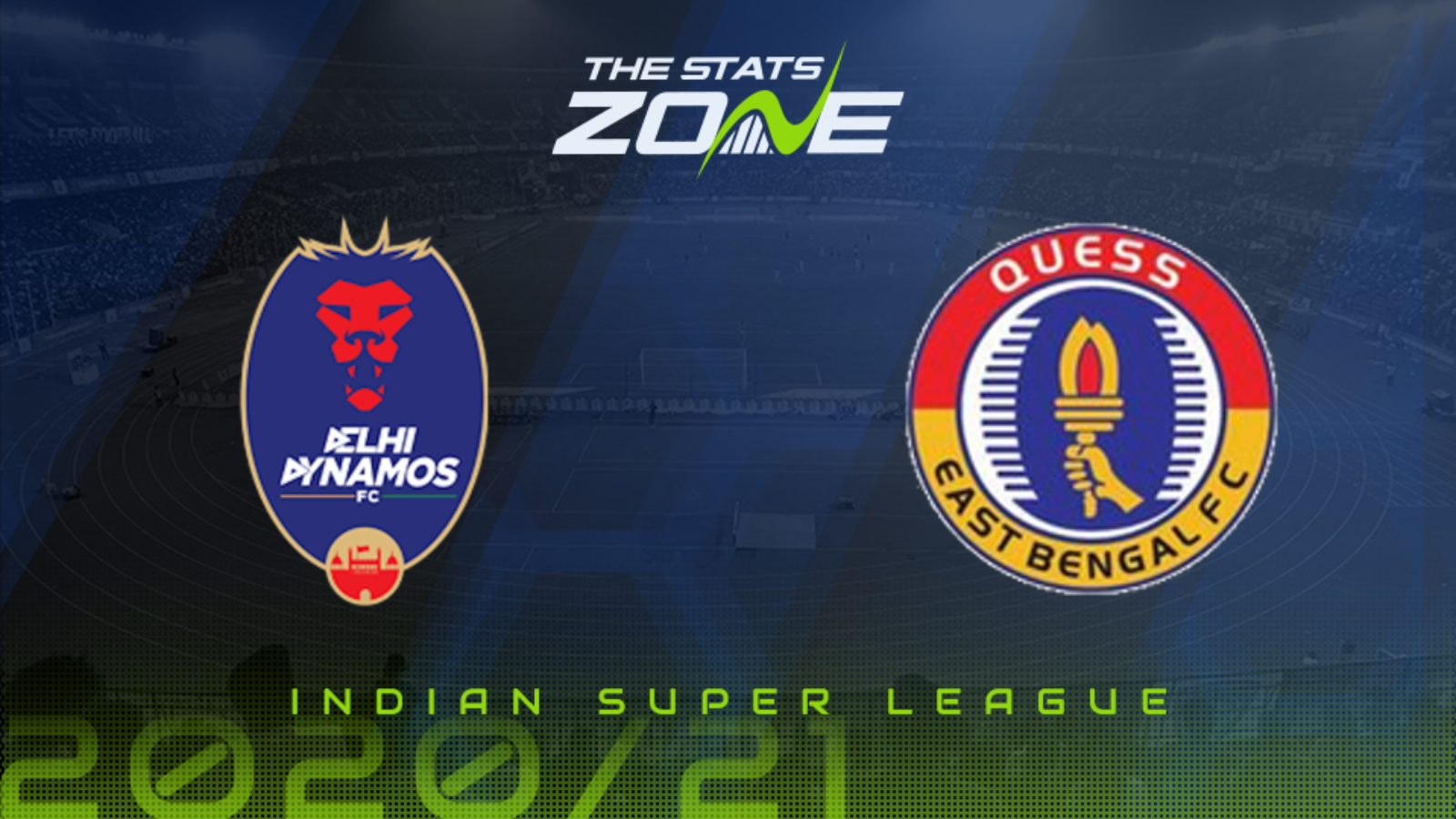 Where is Odisha vs East Bengal being played? GMC Stadium, Bambolim

Where can I get tickets for Odisha vs East Bengal? Ticket information can be found on each club’s official website

What TV channel is Odisha vs East Bengal on in the UK? This match will not be televised live in the UK but will be shown live on Star Sports in India

Where can I stream Odisha vs East Bengal in the UK? This match cannot be streamed live in the UK but those in India can stream it via Disney + Hotstar and Jio TV

Odisha’s season comes to an end with them having secured just one win over the course of the entire season, accruing just nine points. They’ll be hoping to end their season on a positive note despite being certain to finish bottom of the Indian Super League as they face East Bengal. Robbie Fowler’s side have picked up just one victory from their last nine league matches, which has seen them rooted to the bottom three. Like Odisha they’ll be desperate to finish their campaign with a win and therefore an entertaining contest is expected with both sides expected to through caution to the wind and attack freely. This should lead to plenty of goalmouth action and over 2.5 goals scored should be considered here, regardless of who ultimately comes out on top.