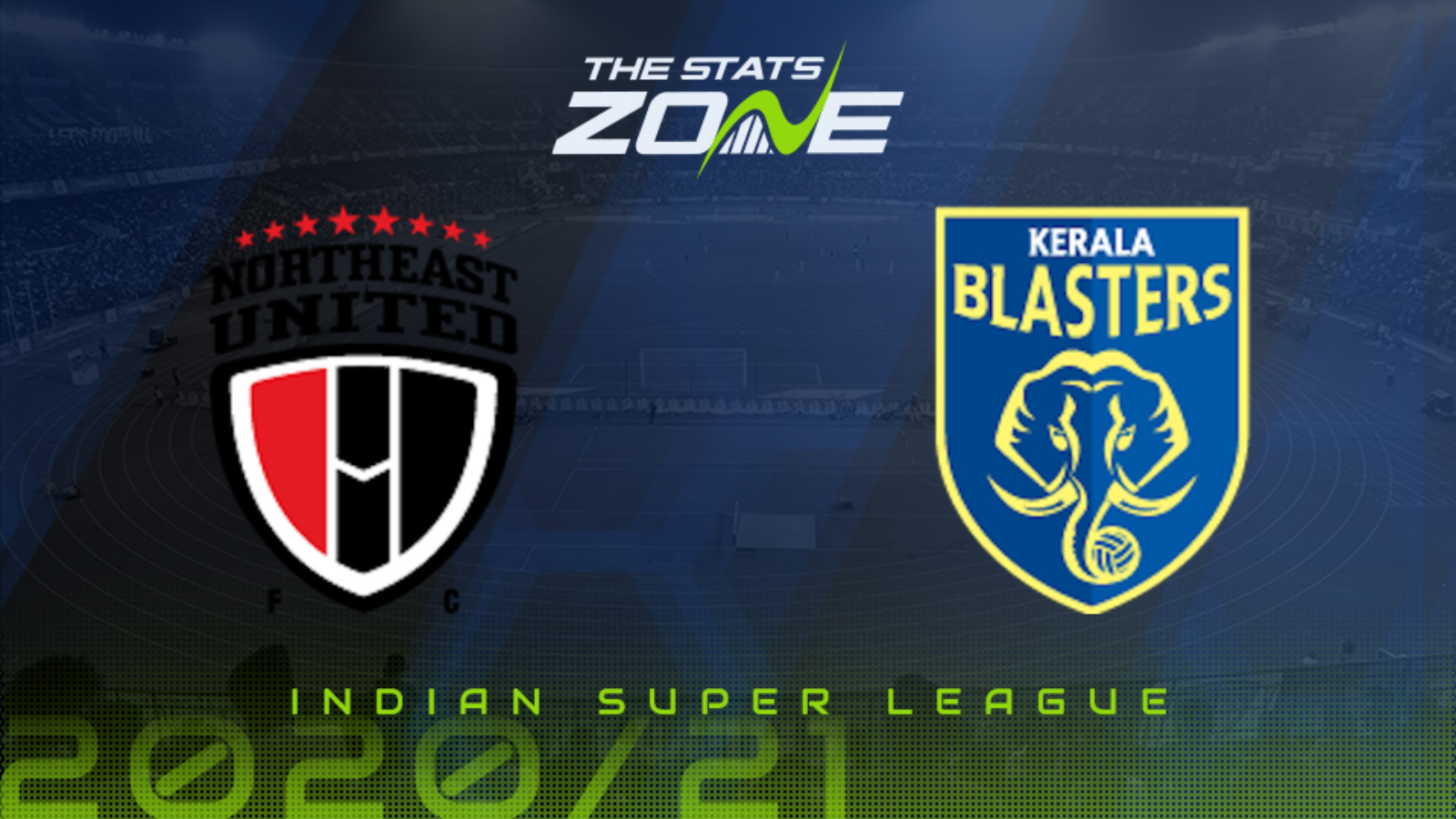 Where can I get tickets for NorthEast United vs Kerala Blasters? Ticket information can be found on each club’s official website

What TV channel is NorthEast United vs Kerala Blasters on in the UK? This match will not be televised live in the UK but will be shown live on Star Sports in India

Where can I stream NorthEast United vs Kerala Blasters in the UK? This match cannot be streamed live in the UK but those in India can stream it via Disney + Hotstar and Jio TV

A hard fought 1-2 victory for NorthEast United over East Bengal this past Tuesday extended their unbeaten run to nine Indian Super League matches. They’ll be confident of making it ten here, as they face lowly Kerala Blasters who currently sit tenth in the table, having won just three of their 19 league games so far. Kerala in comparison to NorthEast United, are in terrible form having not won in their last seven matches, shipping 12 goals in their five most recent fixtures. Such defensive woes are likely to be seized upon by an in-form NorthEast United side full of confidence and it would be a big surprise if Khalid Jamil’s side were not to pick up the three points here.