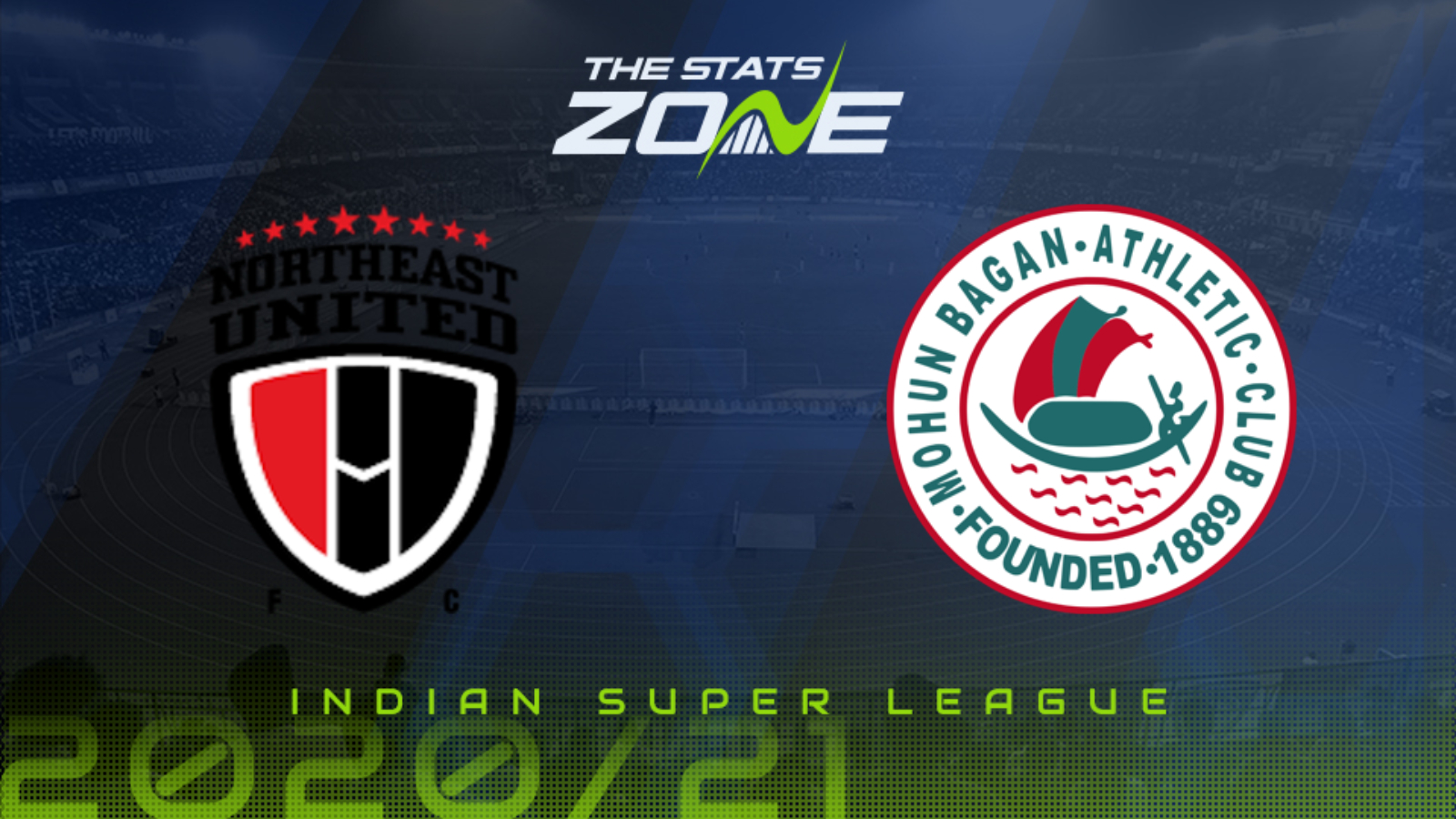 Where is NorthEast United vs ATK Mohun Bagan being played? GMC Stadium, Bambolim

Where can I get tickets for NorthEast United vs ATK Mohun Bagan? Ticket information can be found on each club’s official website

What TV channel is NorthEast United vs ATK Mohun Bagan on in the UK? This match will not be televised live in the UK but will be shown live on Star Sports in India

Where can I stream NorthEast United vs ATK Mohun Bagan in the UK? This match cannot be streamed live in the UK but those in India can stream it via Disney + Hotstar and Jio TV

NorthEast United finished third-place in the Indian Super League after a fantastic run of form towards the end of the campaign, which saw them go ten-games unbeaten, picking up 22 points from a possible 30. This leads them to a meeting with second-placed ATK Mohun Bagan, who suffered heartbreak in the last round of the regular season after they were knocked off of top spot by Mumbai City on goal difference, following a 2-0 defeat to Sergio Lobera’s side in their final league match. You have to wonder if ATK are still suffering a hangover from such a demoralising loss and NorthEast United may well be set to take advantage. Despite finishing in a lower league position, NorthEast United are the form side of the two and should be favoured double chance, as it would not be a surprise at all if they are able to at least avoid defeat in this one.