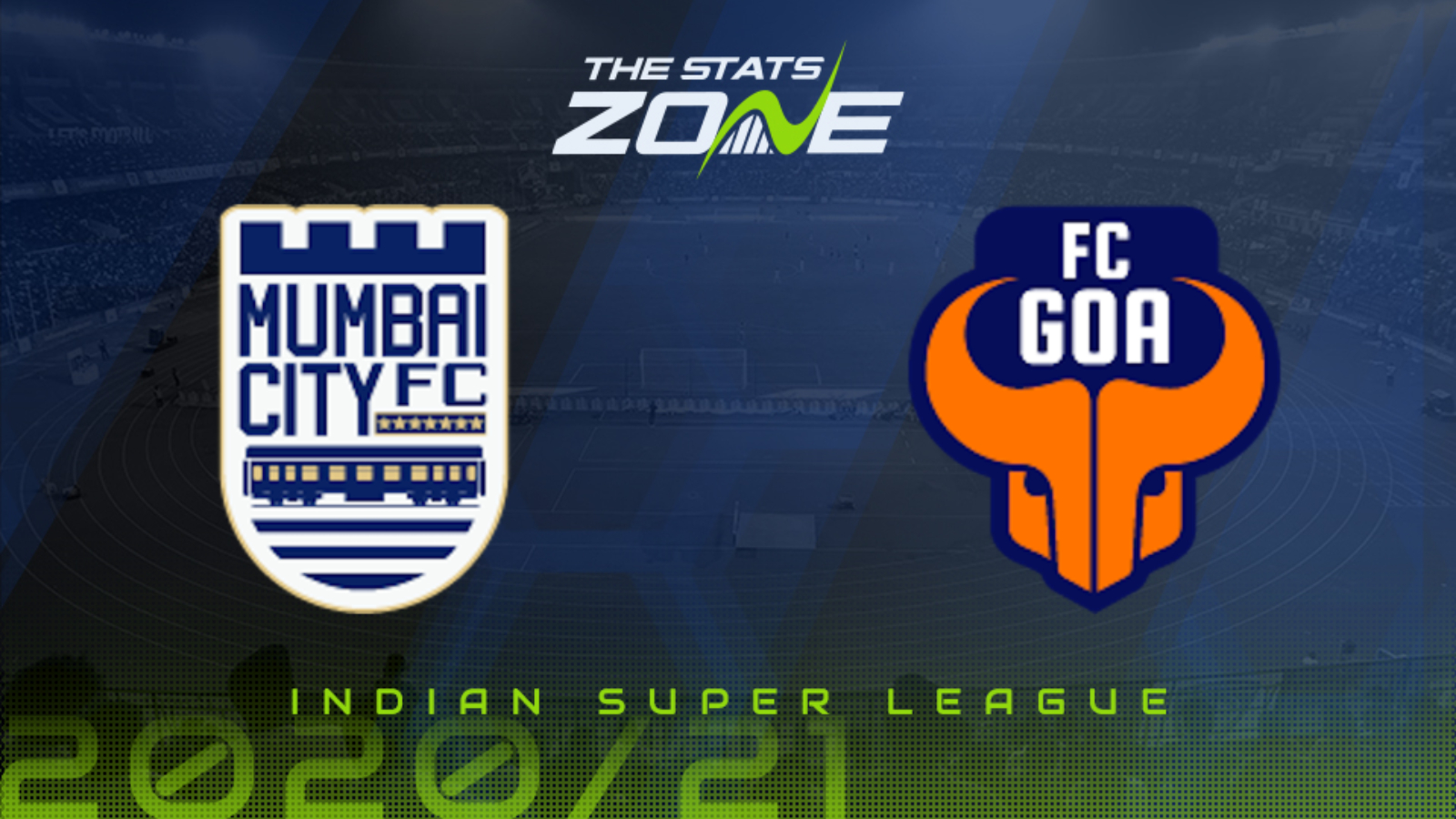 Where is Mumbai City vs Goa being played? GMC Stadium, Bambolim

Where can I get tickets for Mumbai City vs Goa? Ticket information can be found on each club’s official website

What TV channel is Mumbai City vs Goa on in the UK? This match will not be televised live in the UK but will be shown live on Star Sports in India

Where can I stream Mumbai City vs Goa in the UK? This match cannot be streamed live in the UK but those in India can stream it via Disney + Hotstar and Jio TV

The first leg in this Indian Super League semi-final between Mumbai City and Goa saw the two sides play out an entertaining 2-2 draw, leaving it all to play for in the second leg. As expected, both teams prioritised attack over defence in the first leg with the two having proved themselves as free scoring sides in the regular season. The same is expected here despite such high stakes and although they finished fourth in the table, Goa will not be intimidated by the extra quality within the Mumbai team. However, Sergio Lobera’s side have proved themselves in previous must win encounters, most notably beating ATK Mohun Bagan in their final match of the regular league season to finish top of the table. With the stakes as high as they could possibly be here, Mumbai City are once again expected to show their class and emerge victorious over 90 minutes.