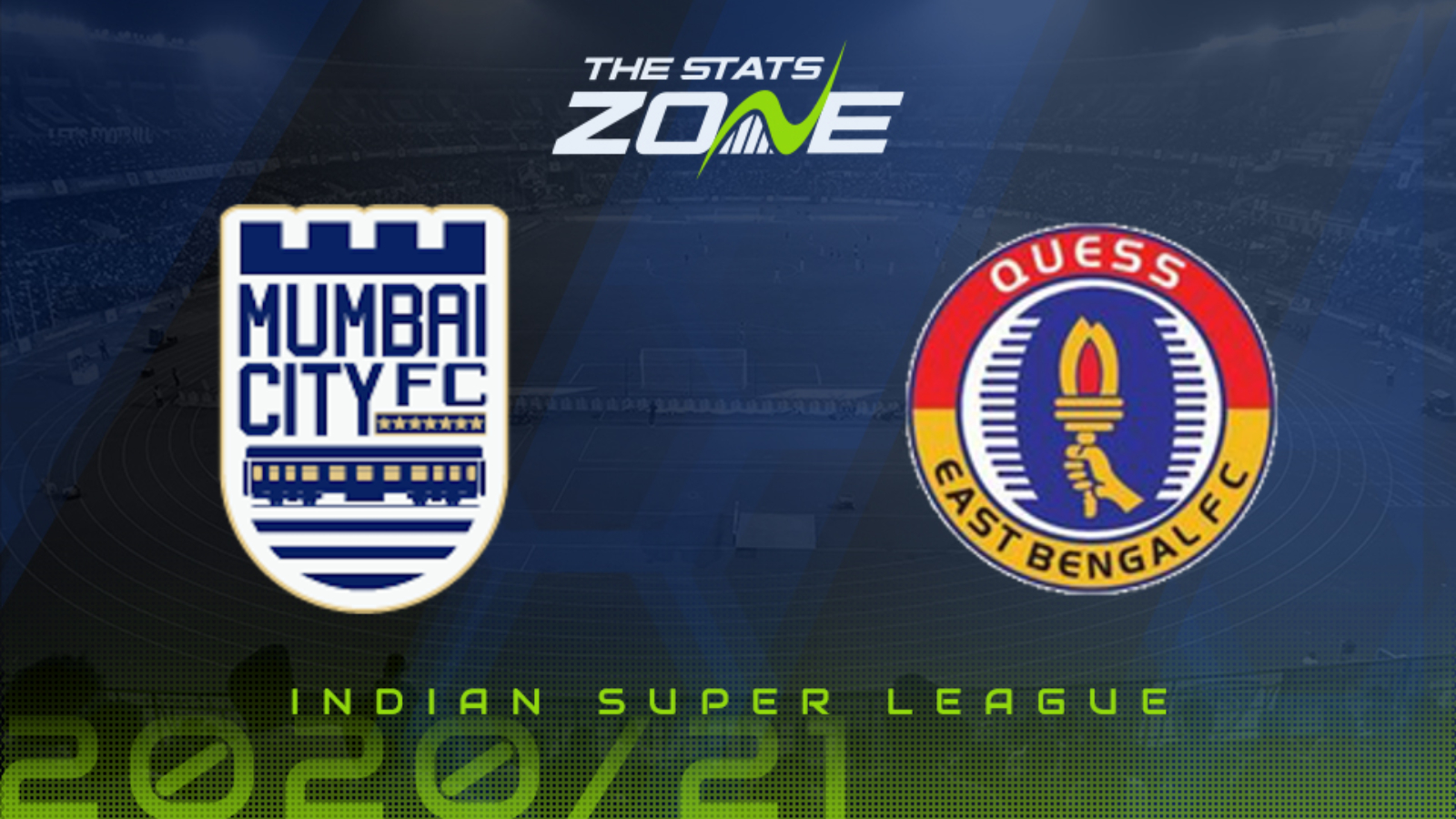 Where is Mumbai City vs East Bengal being played? GMC Stadium, Bambolim

Where can I get tickets for Mumbai City vs East Bengal? Ticket information can be found on each club’s official website

What TV channel is Mumbai City vs East Bengal on in the UK? This match will not be televised live in the UK but will be shown live on Star Sports in India

Where can I stream Mumbai City vs East Bengal in the UK? This match cannot be streamed live in the UK but those in India can stream it via Disney + Hotstar and Jio TV

East Bengal currently sit bottom of the Indian Super League as the only side without a single point in the competition so far, although they have only played one game. Here they face Mumbai City, who bounced back from defeat in their opening game of the season with a 0-1 win over FC Goa. The three games featuring at least one of these two teams so far this season have not provided much in the face of goalmouth action, with just four goals scored overall. Therefore, this match isn’t likely to prove an exciting one for the neutral with under 2.5 goals expected.