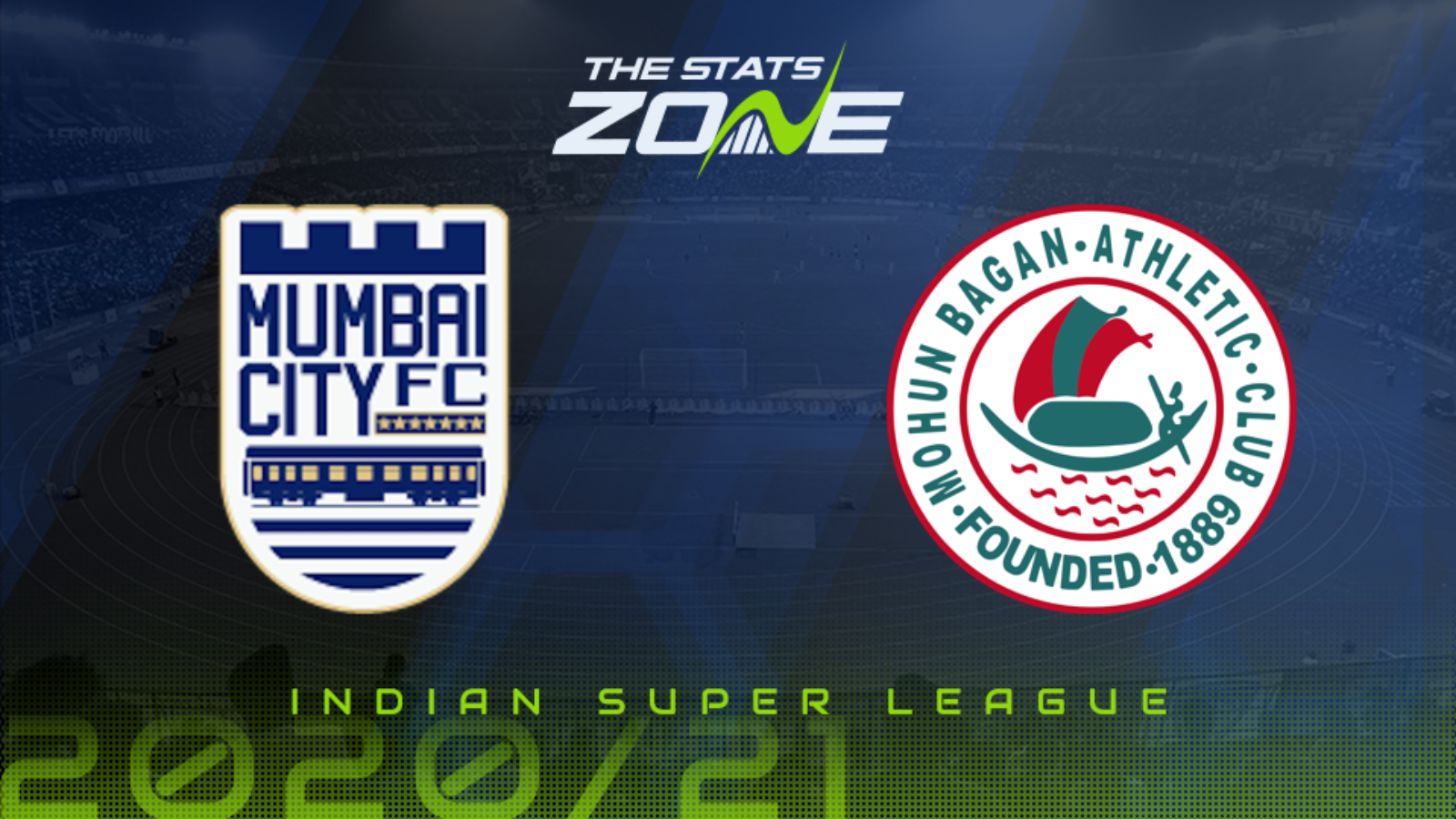 Where can I get tickets for Mumbai City vs ATK Mohun Bagan? Ticket information can be found on each club’s official website

What TV channel is Mumbai City vs ATK Mohun Bagan on in the UK? This match will not be televised live in the UK but will be shown live on Star Sports in India

Where can I stream Mumbai City vs ATK Mohun Bagan in the UK? This match cannot be streamed live in the UK but those in India can stream it via Disney + Hotstar and Jio TV

It is fitting that the grand final of the Indian Super League comes down to these two sides. Only goal difference separated them in the regular league table and those fine margins between the two teams all season-long will likely extend into this final. ATK Mohun Bagan finished second in the regular season and beat NorthEast United to make it here. Their head coach Antonio Habas is making his third Indian Super League final appearance having never lost one previously. Mumbai City toppled Goa on penalties to book their place in the final after a 2-2 draw on aggregate over two legs. As you’d expect, an extremely tight affair is on the cards with neither side willing to risk anything that could see them punished by the opposition. With the stakes high between two very strong teams, it wouldn’t be a surprise to see this one end a draw after 90 minutes, with extra time and even penalties needed to crown this season’s Indian Super League champions.