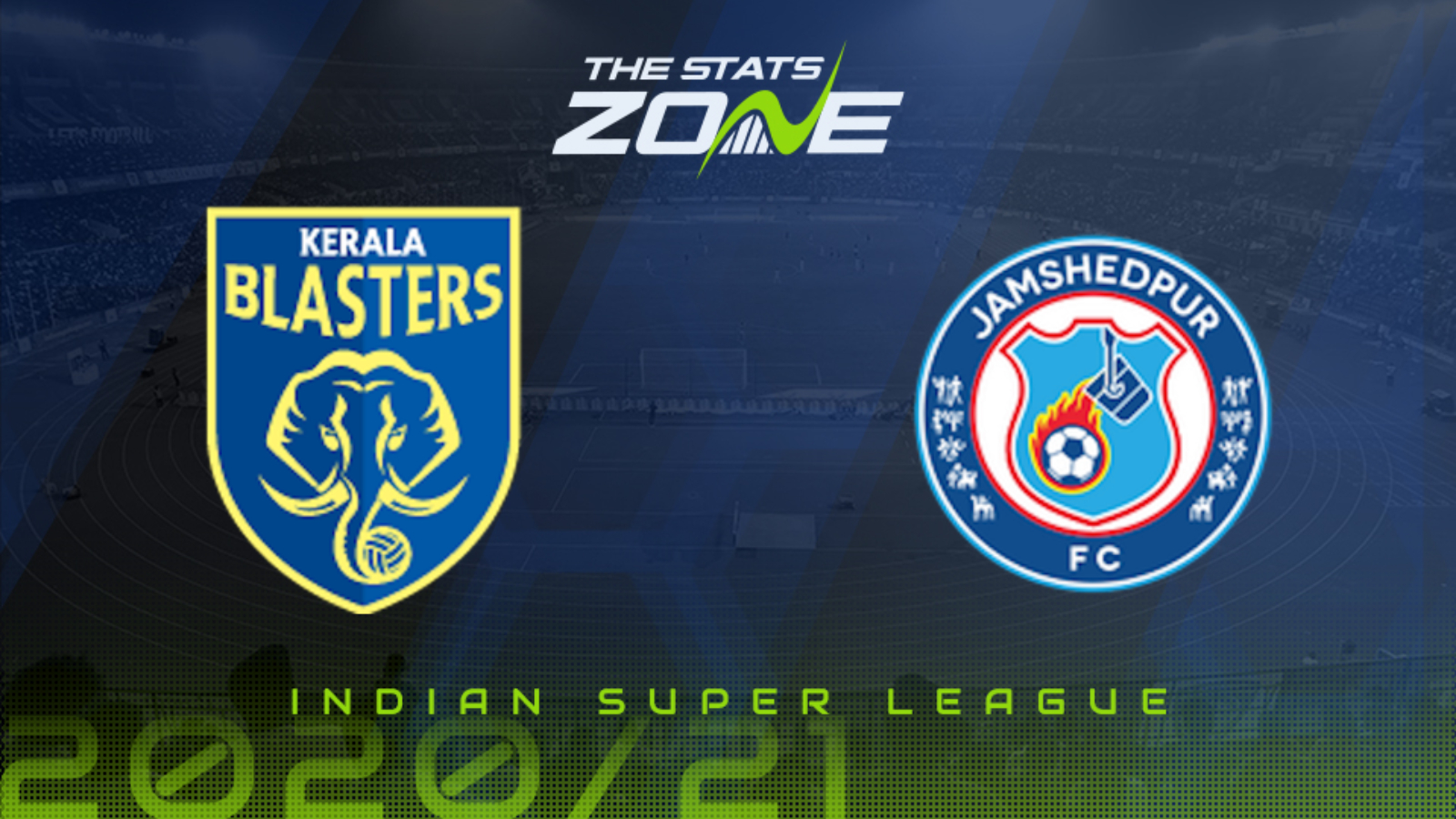 Where is Kerala Blasters vs Jamshedpur being played? GMC Stadium, Bambolim

Where can I get tickets for Kerala Blasters vs Jamshedpur? Ticket information can be found on each club’s official website

What TV channel is Kerala Blasters vs Jamshedpur on in the UK? This match will not be televised live in the UK but will be shown live on Star Sports in India

Where can I stream Kerala Blasters vs Jamshedpur in the UK? This match cannot be streamed live in the UK but those in India can stream it via Disney + Hotstar and Jio TV

Owen Coyle’s side successfully ended a run of three straight defeats last time out with a 0-0 draw against Hyderabad. Here they look to pick up their first win in 2021 against Kerala Blasters. Their opponents however, know that a win here would see them leapfrog Jamshedpur in the Indian Super League table and having not lost in their last four games winning twice, Kerala will fancy their chances of picking up three points here. A close game is anticipated though, with both sides desperate to avoid defeat that would give East Bengal an opportunity to overtake them in the table this coming Friday. With that mind, providing we don’t see an early goal the two teams may be forced to settle for a point here, with neither willing to gamble and push bodies forward in a bid to win the game for fear of losing it.