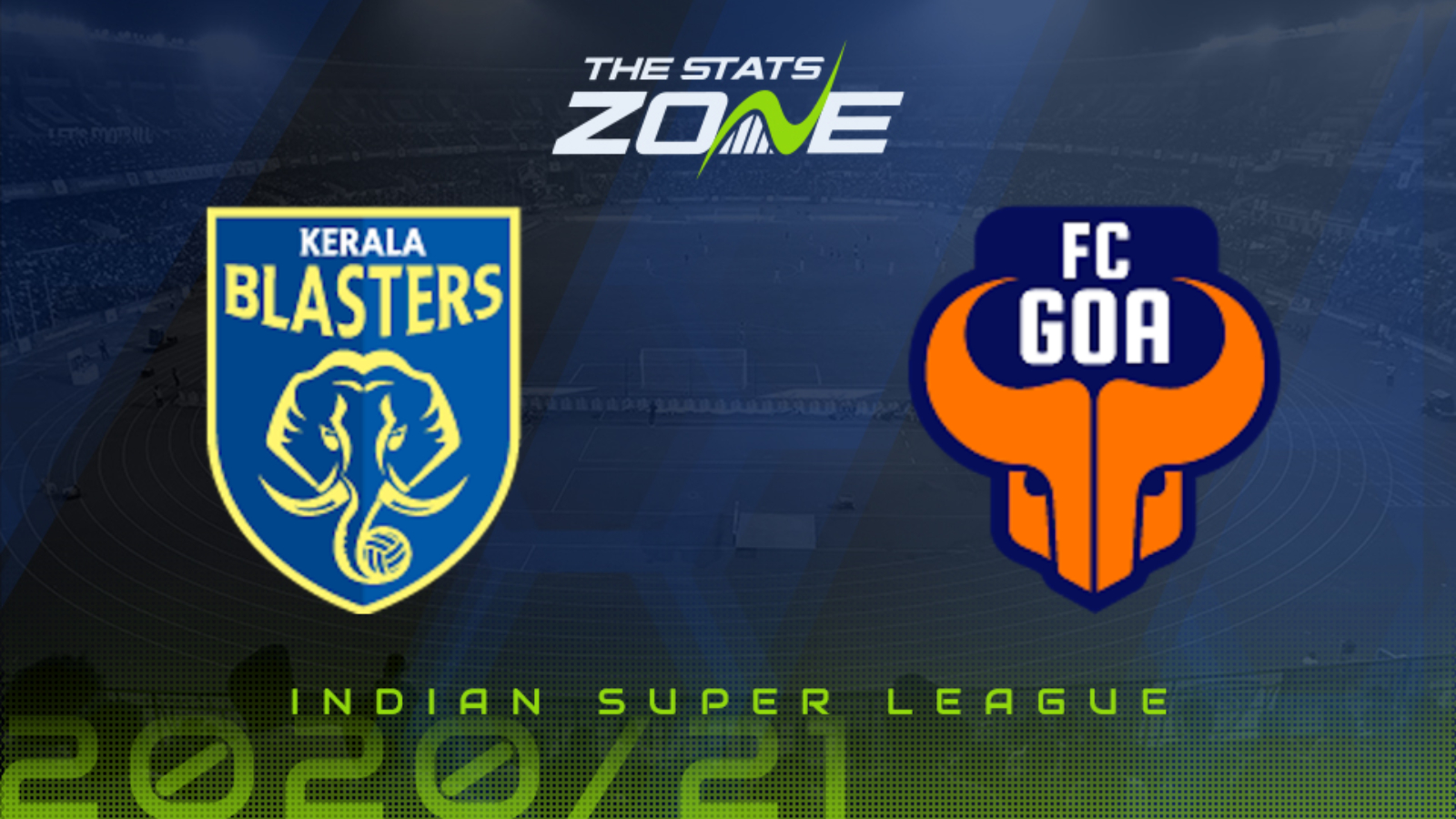 Where is Kerala Blasters vs Goa being played? GMC Stadium, Bambolim

Where can I get tickets for Kerala Blasters vs Goa? Ticket information can be found on each club’s official website

What TV channel is Kerala Blasters vs Goa on in the UK? This match will not be televised live in the UK but will be shown live on Star Sports in India

Where can I stream Kerala Blasters vs Goa in the UK? This match cannot be streamed live in the UK but those in India can stream it via Disney + Hotstar and Jio TV

A crucial 2-1 win for Kerala Blasters over Bengaluru them saw leapfrog East Bengal into ninth place in the Indian Super League. With seven points from the last nine available to them, Kerala will hope to have put their struggles behind them, but face a tough test here against an in-form Goa. With no defeats in their last five, with three of those victories, Goa have moved up into third place. However, they are not the best side defensively having conceded in six of their last seven games and this will give Kerala cause for optimism going forward. With that in mind, both teams to score looks likely in this contest.