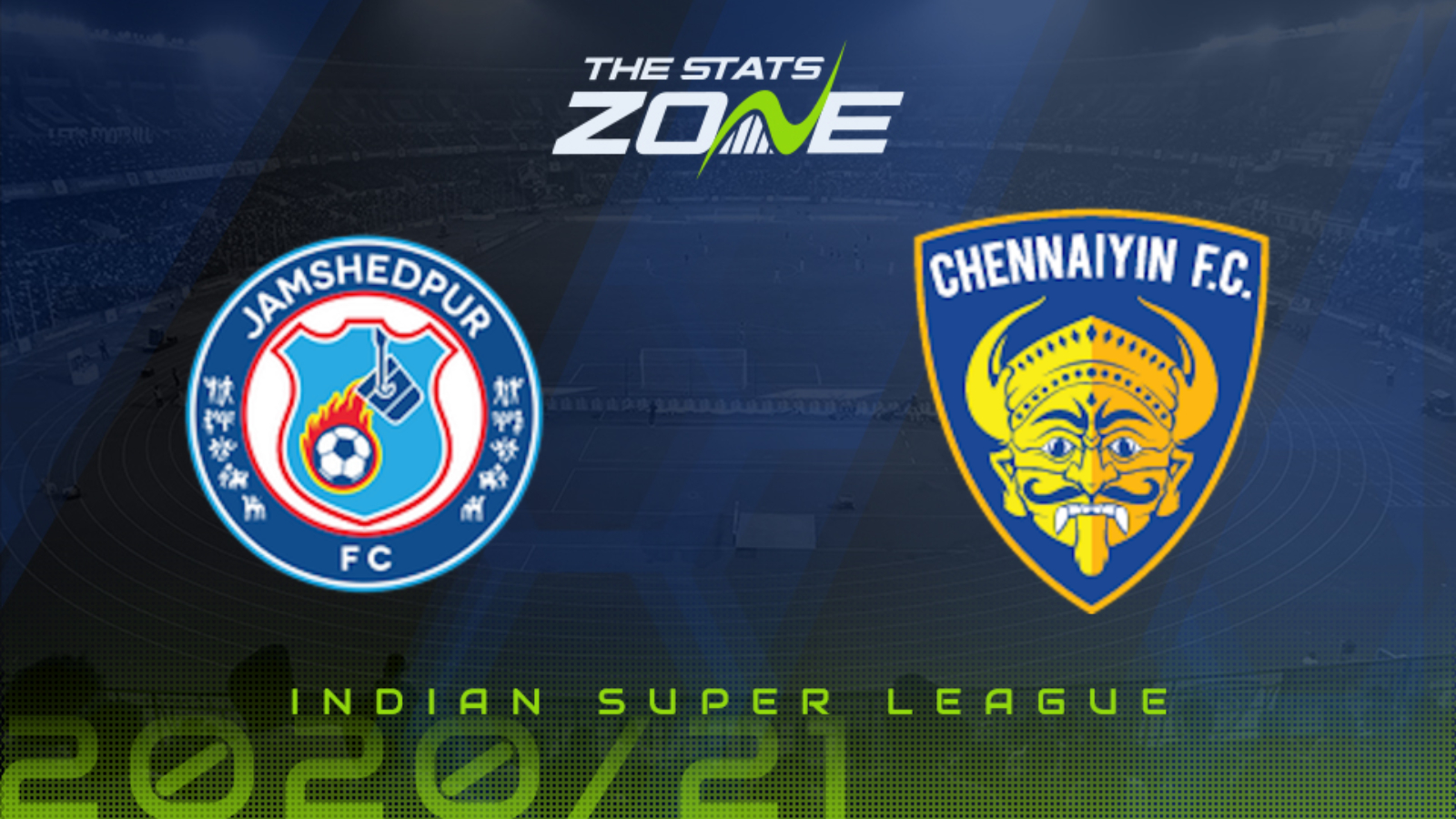 Where is Jamshedpur vs Chennaiyin being played? Tilak Maidan Stadium, Vasco da Gama

Where can I get tickets for Jamshedpur vs Chennaiyin? Ticket information can be found on each club’s official website

What TV channel is Jamshedpur vs Chennaiyin on in the UK? This match will not be televised live in the UK but will be shown live on Star Sports in India

Where can I stream Jamshedpur vs Chennaiyin in the UK? This match cannot be streamed live in the UK but those in India can stream it via Disney + Hotstar and Jio TV

Head coach Owen Coyle begins life at his new club by returning to old side Chennaiyin in Jamshedpur’s first Indian Super League game of the season. Having lost the services of Coyle, last year’s finalists Chennaiyin have undergone a facelift under new head coach Csaba Laszlo, with five non-Indian players having joined the ‘Marina Machans’ for this season. This may lead to a slow start to the campaign for Laszlo’s men as he looks to integrate the new faces into his side. The presence of Coyle will give Jamshedpur a huge boost going into the start of this campaign and the hosts, who boast new signings Nerijus Valskis, also from Chennaiyin and Jackichand Singh from FC Goa, will be confident of picking up at least a point in this game, if not all three.