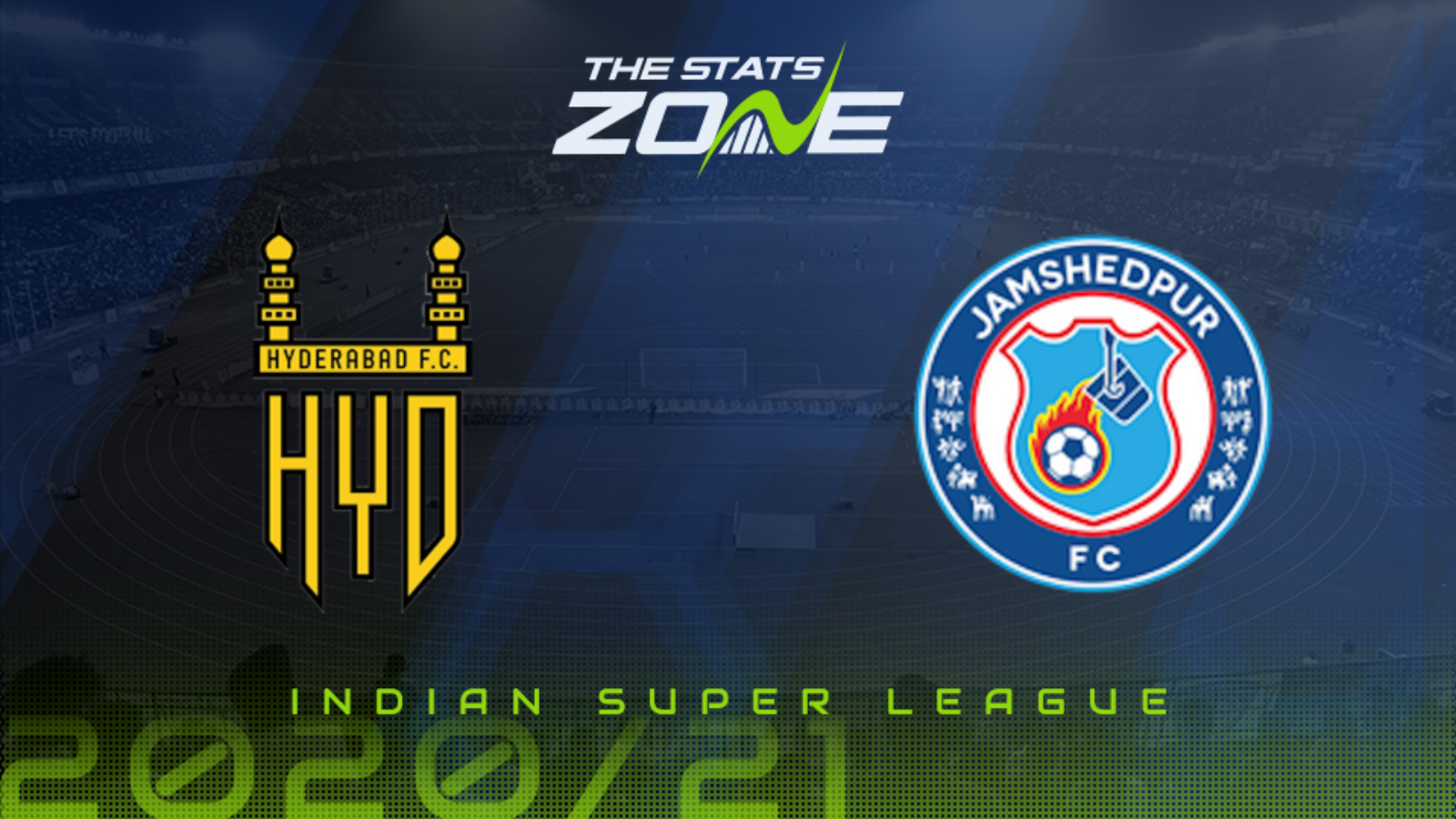 Where is Hyderabad vs Jamshedpur being played? Tilak Maidan Stadium, Vasco da Gama

Where can I get tickets for Hyderabad vs Jamshedpur? Ticket information can be found on each club’s official website

What TV channel is Hyderabad vs Jamshedpur on in the UK? This match will not be televised live in the UK but will be shown live on Star Sports in India

Where can I stream Hyderabad vs Jamshedpur in the UK? This match cannot be streamed live in the UK but those in India can stream it via Disney + Hotstar and Jio TV

Jamshedpur remain searching for their first Indian Super League win of the season after two games and meet a Hyderabad side who have started the season very well, having picked up four points from their opening two matches. Manuel Roca’s side are yet to concede a goal so far, with attacking recklessness having been sacrificed for defensive stability and the rewards are currently being reaped. Jamshedpur however, have scored three times over the course of their opening two matches and as such won’t fear the defence of Hyderabad. If Owen Coyle’s men can tighten up themselves at the back, then they are more capable of coming out of this contest with at least a point.