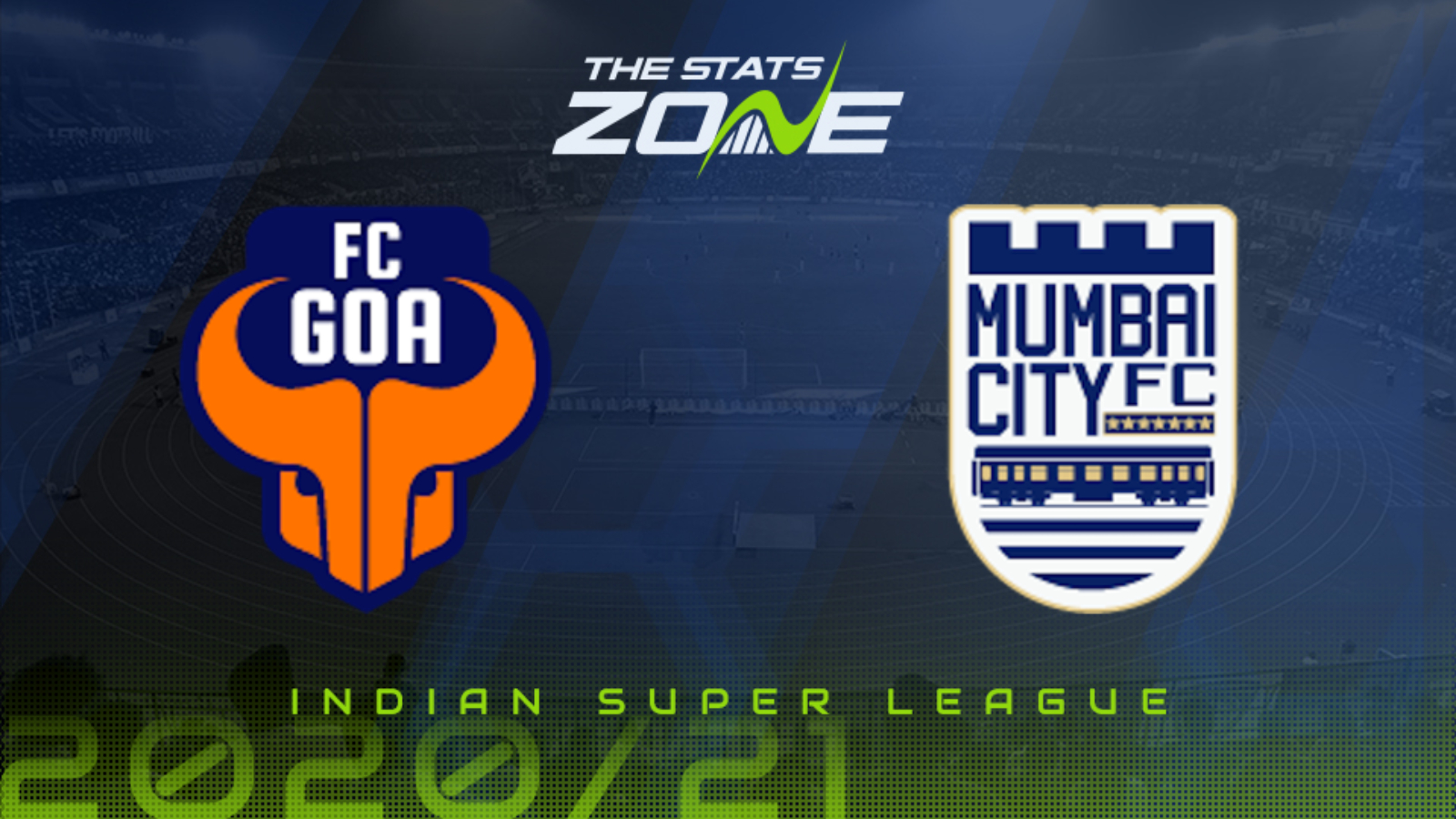 Where is Goa vs Mumbai City being played? Jawaharlal Nehru Stadium, Margao

Where can I get tickets for Goa vs Mumbai City? Ticket information can be found on each club’s official website

What TV channel is Goa vs Mumbai City on in the UK? This match will not be televised live in the UK but will be shown live on Star Sports in India

Where can I stream Goa vs Mumbai City in the UK? This match cannot be streamed live in the UK but those in India can stream it via Disney + Hotstar and Jio TV

Mumbai City came out victorious in their highly anticipated showdown with ATK Mohun Bagan to end the regular Indian Super League season in top spot thanks to a superior goal difference to ATK. Sergio Lobera’s side now look to make the grand final by beating fourth-placed Goa over the course of two legs. Whilst Mumbai will enter this first encounter as favourites, Goa proved themselves as notoriously difficult to beat over the regular season, losing just three times which was even less than their opponents here. The two sides naturally favour an offensive style of play, prioritising attack over defence. Eight of Goa’s last nine Indian Super League games saw both teams find the net, whilst the same outcome has occurred in six of Mumbai’s most recent eight league fixtures. Therefore, regardless of which side comes out on top here, both teams to score should be seriously considered.