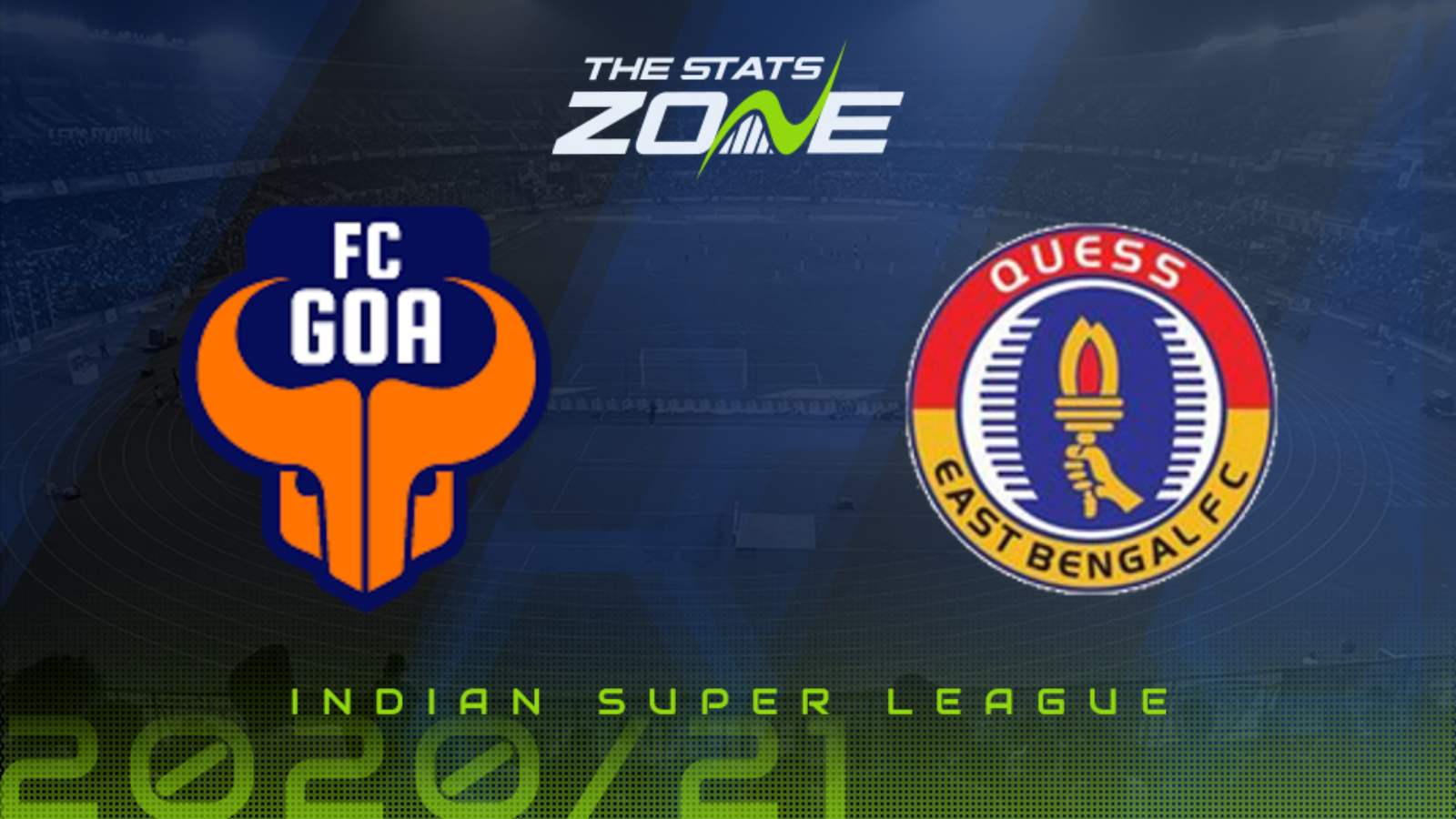 Where is Goa vs East Bengal being played? Jawaharlal Nehru Stadium, Margao

Where can I get tickets for Goa vs East Bengal? Ticket information can be found on each club’s official website

What TV channel is Goa vs East Bengal on in the UK? This match will not be televised live in the UK but will be shown live on Star Sports in India

Where can I stream Goa vs East Bengal in the UK? This match cannot be streamed live in the UK but those in India can stream it via Disney + Hotstar and Jio TV

Unbeaten in six Indian Super League games, Goa enter this match in the top four and looking to keep up their momentum against East Bengal, who are coming off the back of defeat to league leaders after a run of seven league matches without a loss. Goals are hard to come by for East Bengal at present, having scored just once in their last three matches and that may well prove their undoing here, as Goa should have the firepower to find the net at least once. Assuming they do, then Goa are expected to kick on and ultimately secure an important victory.