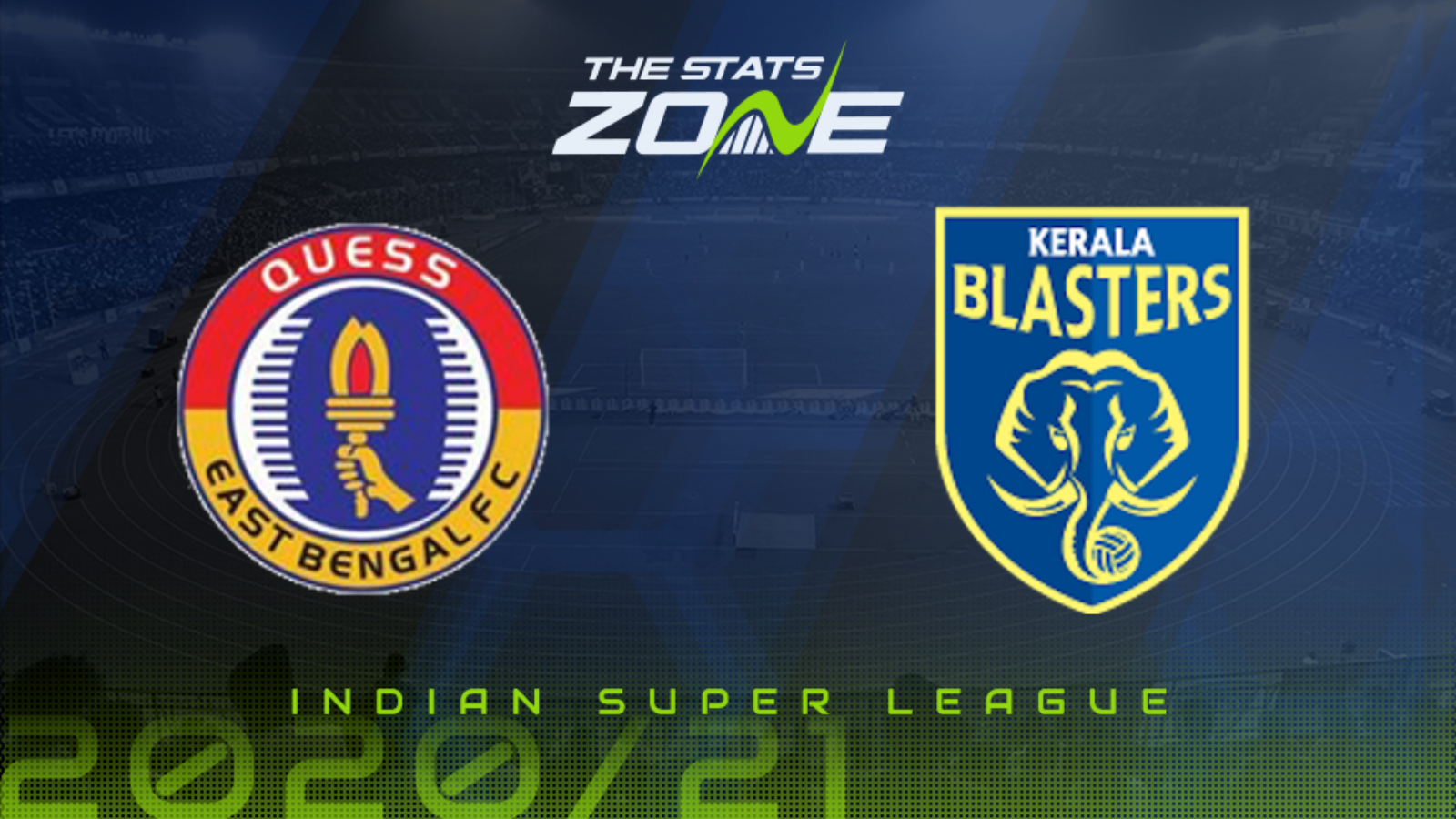 Where can I get tickets for East Bengal vs Kerala Blasters? Ticket information can be found on each club’s official website

What TV channel is East Bengal vs Kerala Blasters on in the UK? This match will not be televised live in the UK but will be shown live on Star Sports in India

Where can I stream East Bengal vs Kerala Blasters in the UK? This match cannot be streamed live in the UK but those in India can stream it via Disney + Hotstar and Jio TV

East Bengal appear to have firmly turned a corner having not lost in their last five Indian Super League games, securing a priceless 0-1 win against Bengaluru this past Saturday. However, Robbie Fowler’s side cannot afford to rest on their laurels with Kerala Blasters able to overtake them with victory here. Kerala ended a two-game losing streak last time out with a thrilling 2-3 victory over Jamshedpur and will head into this one confident, despite East Bengal’s recent good form. These two sides played out a 1-1 draw earlier in the campaign and with both teams off the back of victories, they may end up cancelling each other’s momentum out. With a point separating them in the table, little has separated the two on the pitch and that doesn’t look set to change here with this match expected to once again end in a draw.