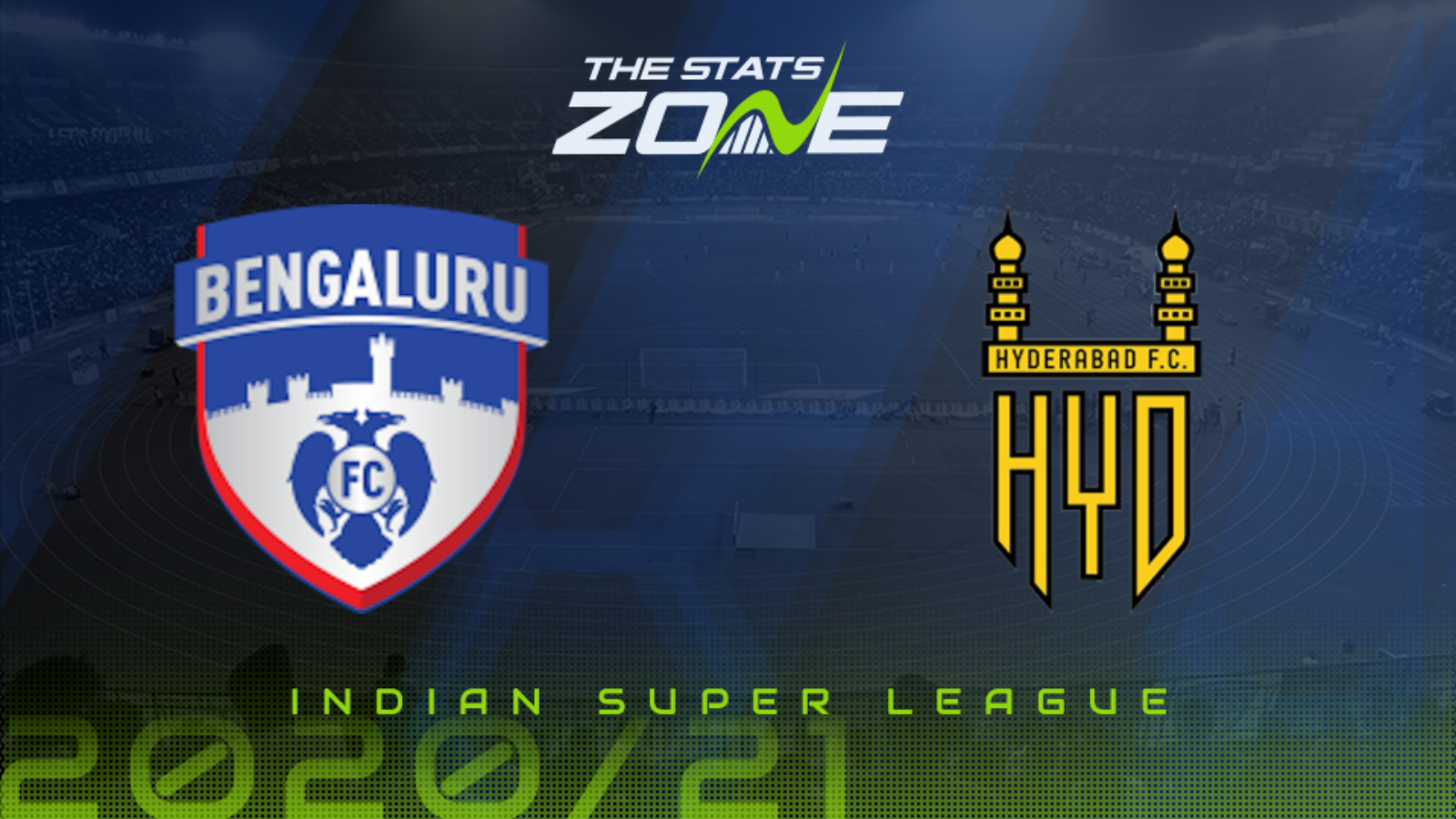 Where is Bengaluru vs Hyderabad being played? Jawaharlal Nehru Stadium, Margao

Where can I get tickets for Bengaluru vs Hyderabad? Ticket information can be found on each club’s official website

What TV channel is Bengaluru vs Hyderabad on in the UK? This match will not be televised live in the UK but will be shown live on Star Sports in India

Where can I stream Bengaluru vs Hyderabad in the UK? This match cannot be streamed live in the UK but those in India can stream it via Disney + Hotstar and Jio TV

Hyderabad travel to Bengaluru on a high after their hard fought 0-1 victory vs Odisha in their first match of the new Indian Super League season. After finishing rock bottom of the league last season, new head coach Albert Roca looks to already be weaving his magic on the side. Bengaluru meanwhile, secured a point in an entertaining 2-2 draw with FC Goa, but will be disappointed not to pick up all three after throwing away a two-goal lead. This match has a sense of the unknown about it, as much will likely depend on whether Bengaluru come out and play the first half the way they did against FC Goa. If they do and can maintain that level of performance throughout the 90 minutes, then the Blues stand a great chance of picking up their first Indian Super League win of the season.