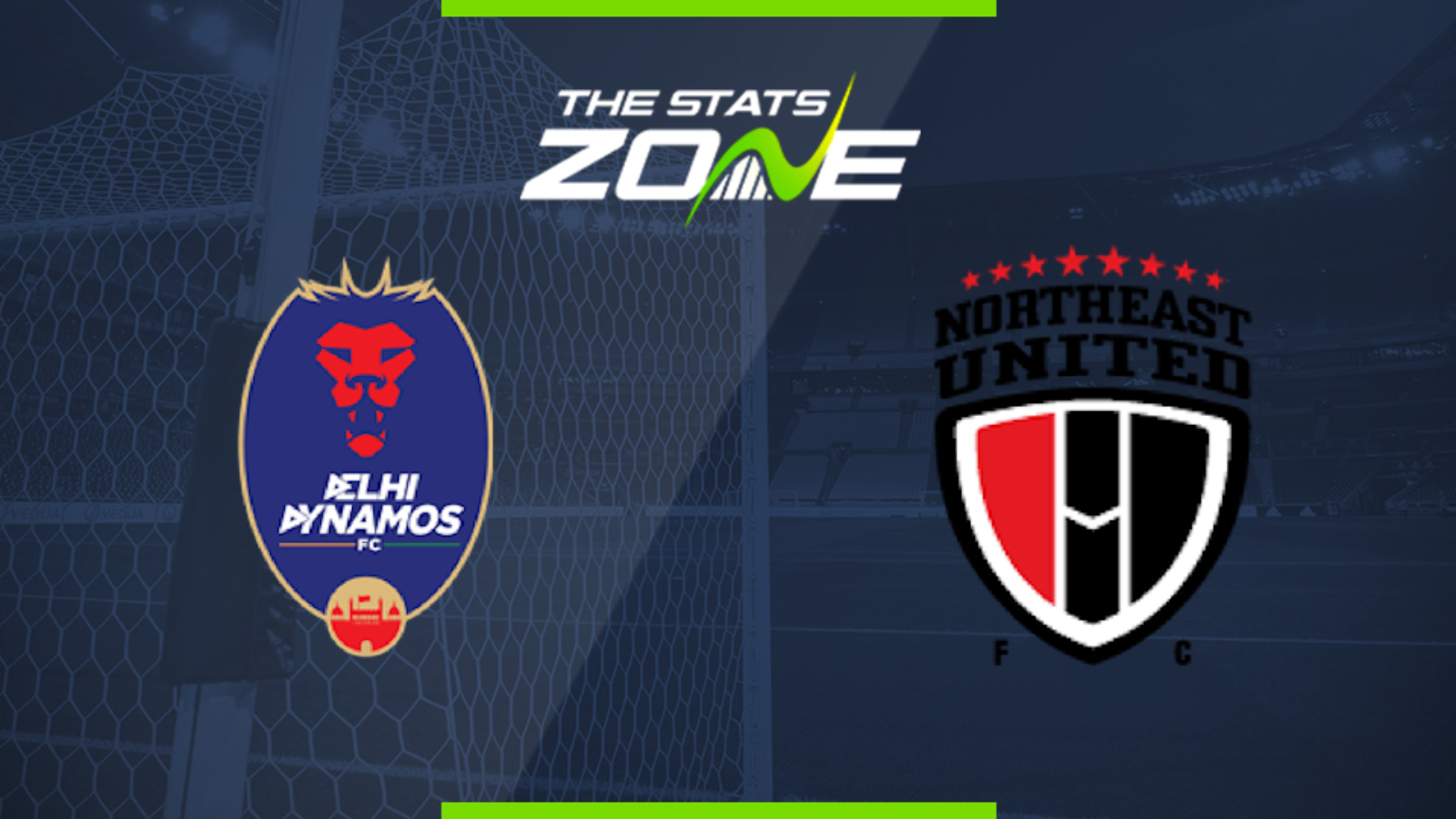 Where is Odisha vs NorthEast United being played? Kalinga Stadium, Odisha

What TV channel is Odisha vs NorthEast United on in the UK? This match will not be televised live in the UK but will be shown live on Star Sports in India

Where can I stream Odisha vs NorthEast United in the UK? This match cannot be streamed live in the UK but those in India can stream it via Hotstar

Where can I get tickets for Odisha vs NorthEast United? Tickets may be available on this link

NorthEast United finally lost patience with head coach Robert Jarni after they made it 11 matches without a win. They now head to Odisha with interim coach Khalid Jamil hoping to change NorthEast’s fortunes but it looks like it will be a difficult task with the hosts needing to win this to keep their play-off hopes alive. The home side were unable to cope with their run of tough fixtures as they faced the top three teams in the league and suffered defeats in all of those games, but NorthEast’s inability to win should see Odisha claim all three points.