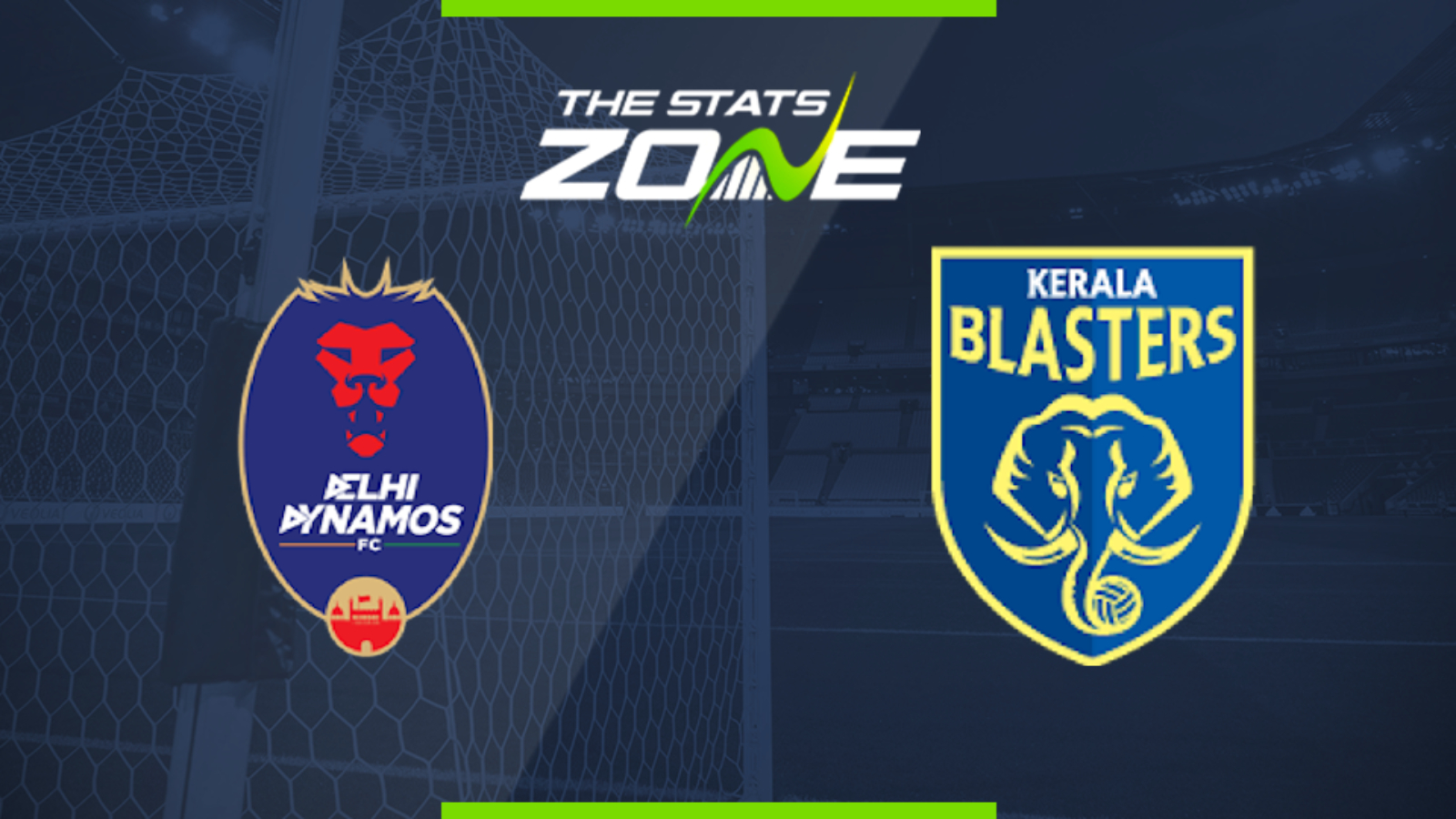 Where is Odisha vs Kerala Blasters being played? Kalinga Stadium, Odisha

What TV channel is Odisha vs Kerala Blasters on in the UK? This match will not be televised live in the UK but will be shown live on Star Sports in India

Where can I stream Odisha vs Kerala Blasters in the UK? This match cannot be streamed live in the UK but those in India can stream it via Hotstar

Where can I get tickets for Odisha vs Kerala Blasters? Tickets may be available on this link

Odisha are likely to come into this game on a real low after the result in the game between Mumbai City and Chennaiyin did not end in the draw that they required. The win for Chennaiyin means that Odisha now cannot pip them to fourth place and they will miss out on the play-offs. They ended a three-match losing streak in their last game but come up against a Kerala Blasters side that were impressive in their last game and with no pressure on the visitors, they should be able to come away with at least a point to end a poor season on a positive note.