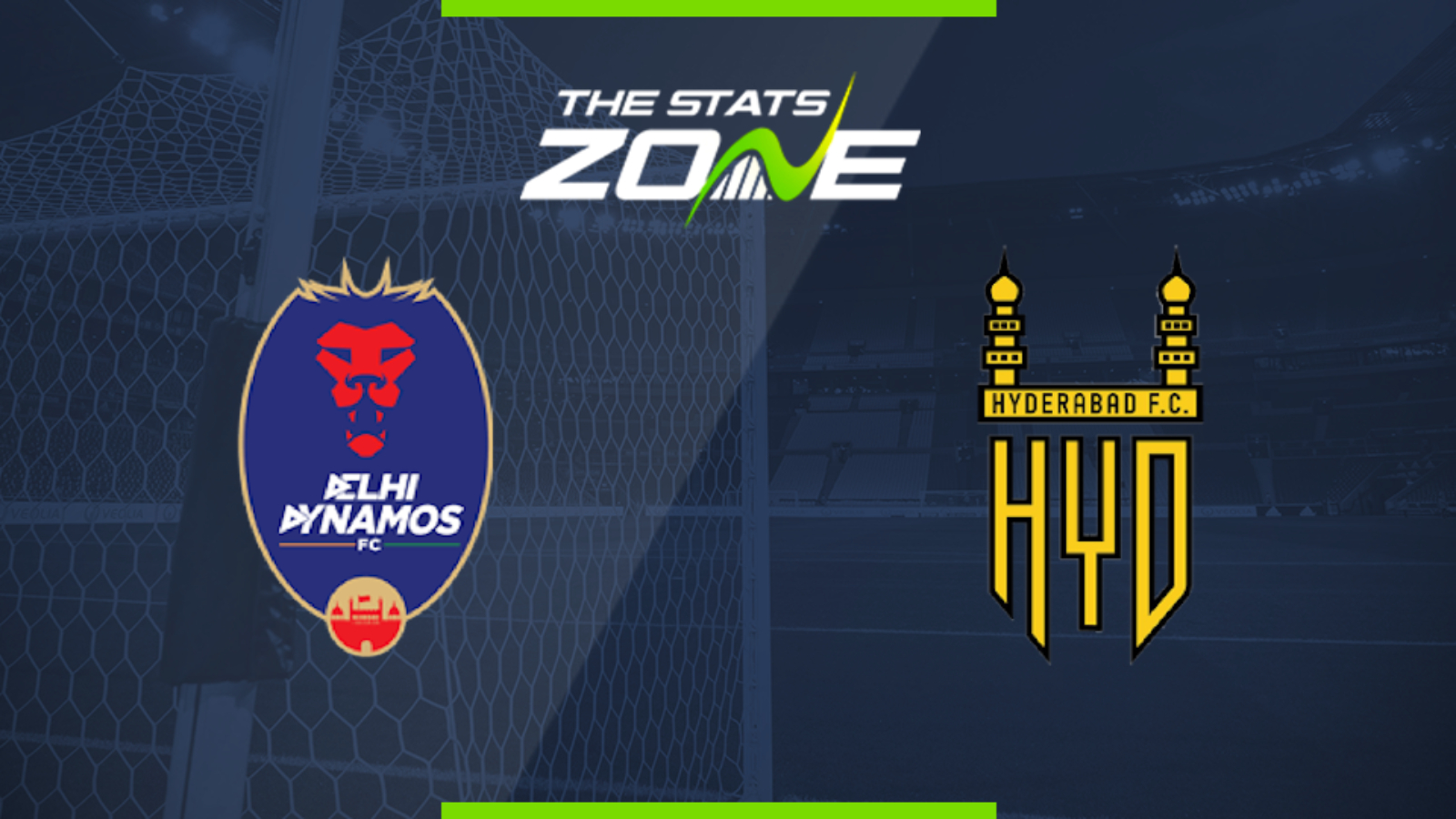 What TV channel is Odisha vs Hyderabad on in the UK? This match will not be televised live in the UK but will be shown live on Star Sports in India

Where can I stream Odisha vs Hyderabad in the UK? This match cannot be streamed live in the UK but those in India can stream it via Hotstar

Where can I get tickets for Odisha vs Hyderabad? Tickets may be available on this link

Odisha have struggled in recent games but they will fancy their chances of picking up a rare win as they host Hyderabad in Pune. Both teams have only one won game this season but Odisha have earned two more points because of draws. The likely loss of Marko Stankovic could be crucial for Hyderabad’s chances and that should open the door for Odisha’s second win of the campaign.