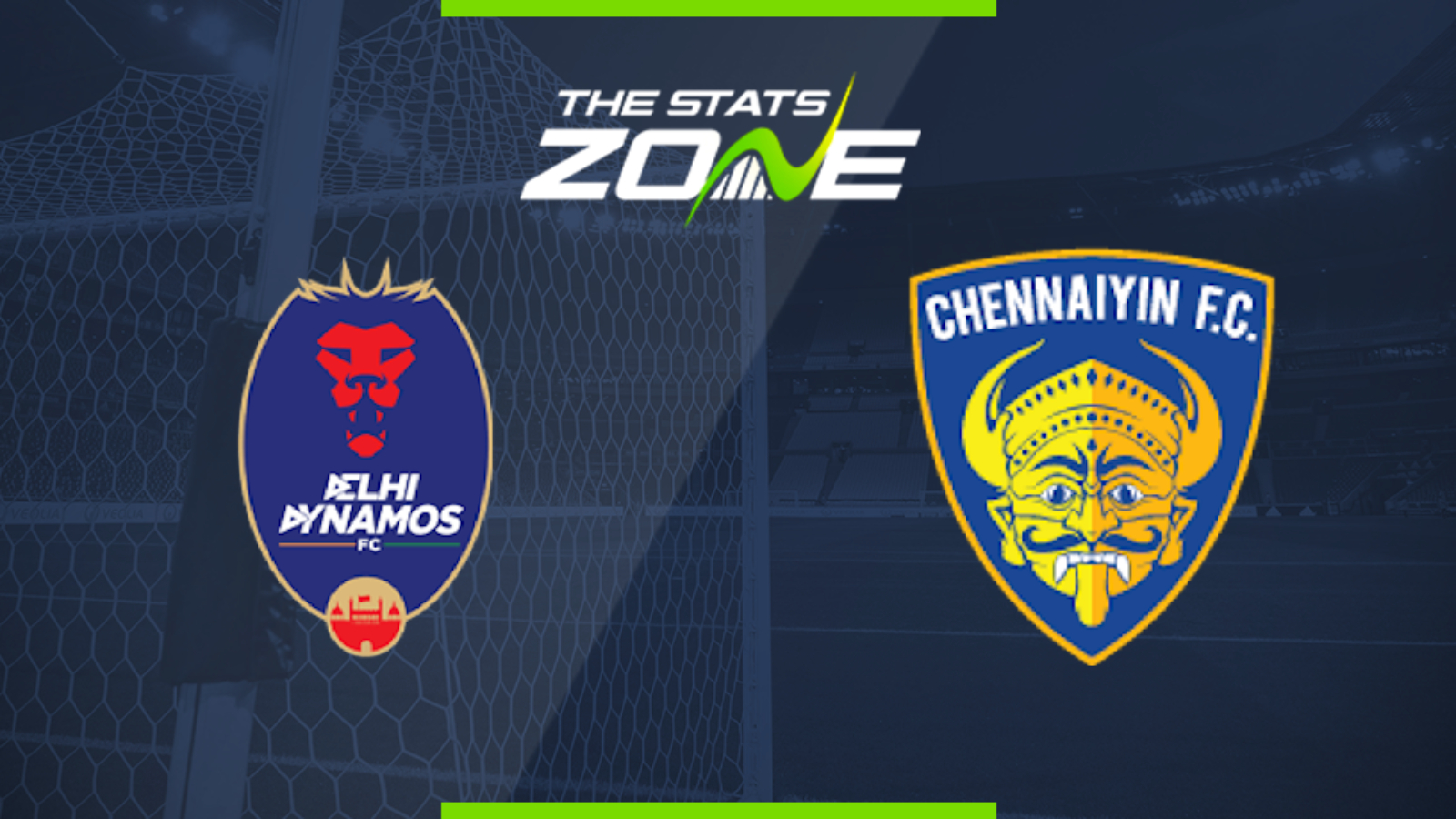 Where is Odisha vs Chennaiyin being played? Kalinga Stadium, Odisha

What TV channel is Odisha vs Chennaiyin on in the UK? This match will not be televised live in the UK but will be shown live on Star Sports in India

Where can I stream Odisha vs Chennaiyin in the UK? This match cannot be streamed live in the UK but those in India can stream it via Hotstar

Where can I get tickets for Odisha vs Chennaiyin? Tickets may be available on this link

Chennaiyin gave a solid account of themselves in the second half of their contest against Goa but left themselves with too much to do after a woeful first half. That loss meant that they have won just one of their last four fixtures and they now come up against an improving Odisha. The hosts have won two of their last three and will come into this with plenty of confidence as they hone in on a play-off berth and another victory here can push them right into the mix for the top four.