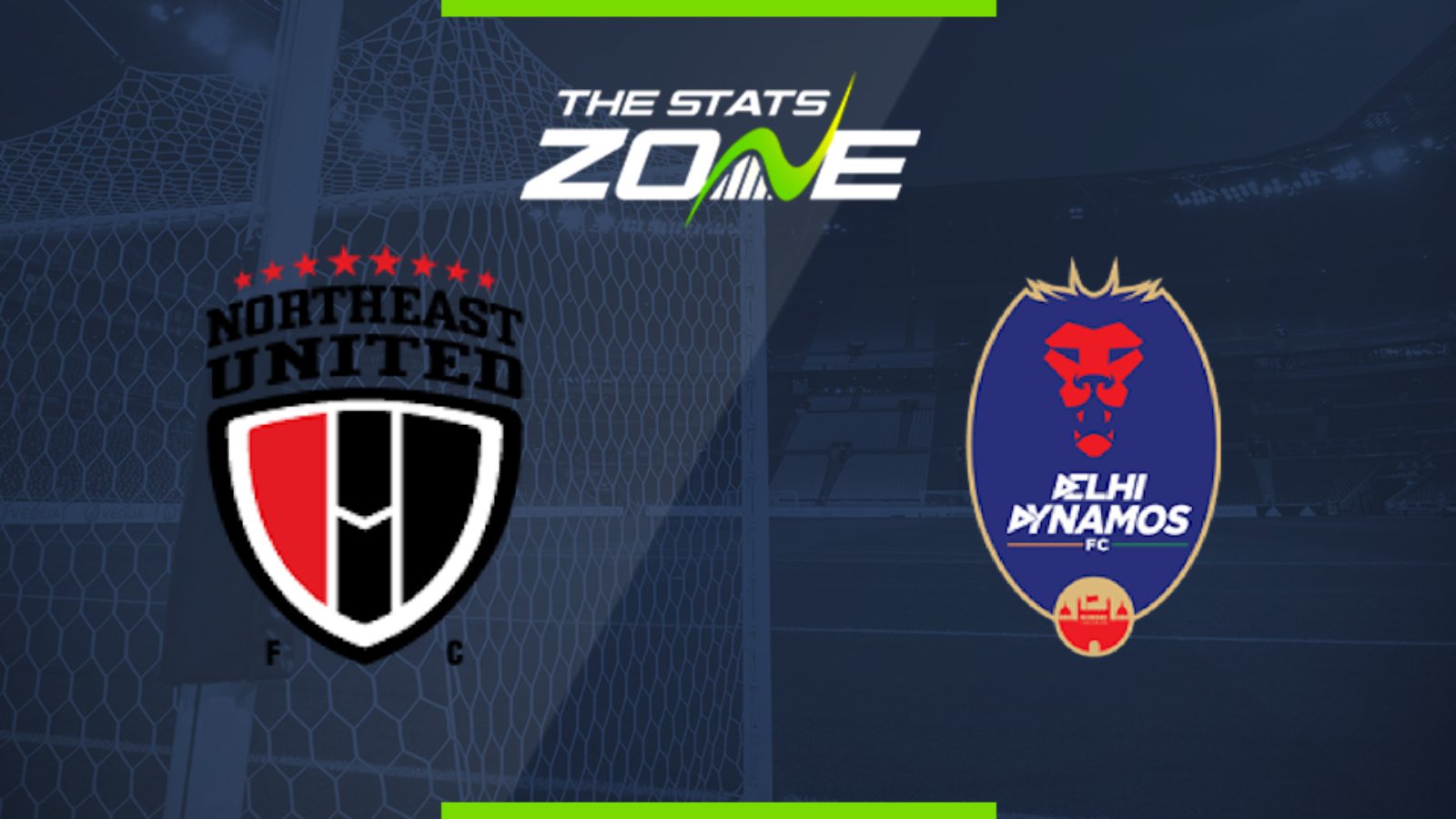 Where is NorthEast United vs Odisha being played? Indira Gandhi Athletic Stadium, Guwahati

What TV channel is NorthEast United vs Odisha on in the UK? This match will not be televised live in the UK but will be shown live on Star Sports in India

Where can I stream NorthEast United vs Odisha in the UK? This match cannot be streamed live in the UK but those in India can stream it via Hotstar

Where can I get tickets for NorthEast United vs Odisha? Tickets may be available on this link

New NorthEast United coach Robert Jarni will have been pleased with a point away from home against Bengaluru but there will be more expectation on them to pick up a win against Odisha, who went down to a disappointing 2-1 defeat against ten-man Jamshedpur in their opening game in their new era having being rebranded from the Delhi Dynamos in the summer. It is likely that Odisha will have more of the possession but NorthEast have the more threatening looking attack with Chaves and Gyan both prominent and, in a close game, the home team are tipped to just have the edge.