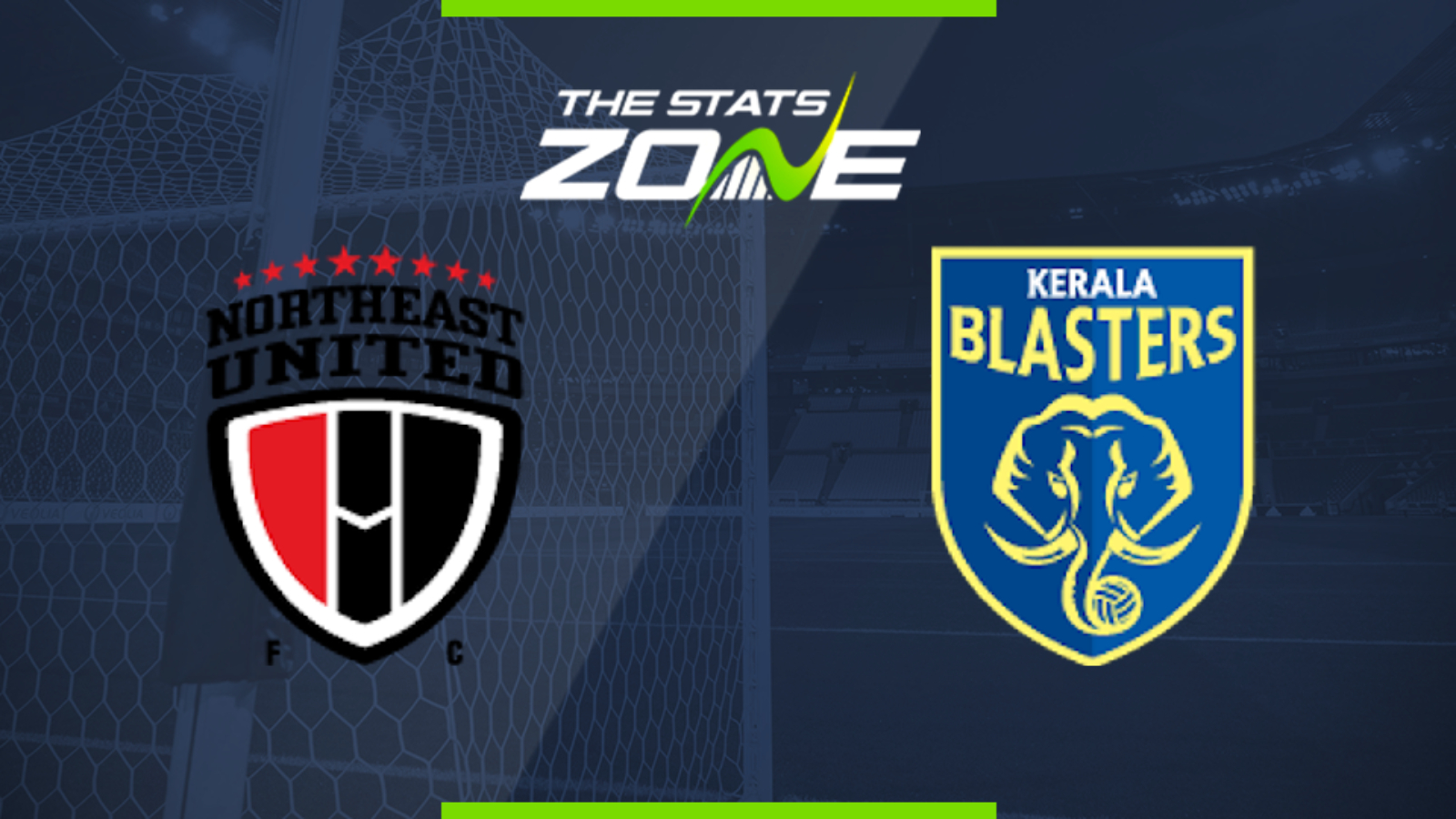 What TV channel is NorthEast United vs Kerala Blasters on in the UK? This match will not be televised live in the UK but will be shown live on Star Sports in India

Where can I stream NorthEast United vs Kerala Blasters in the UK? This match cannot be streamed live in the UK but those in India can stream it via Hotstar

Where can I get tickets for NorthEast United vs Kerala Blasters? Tickets may be available on this link

NorthEast United are on a terrible run of form and with a lack of firepower up front, their season looks to be in for a disappointing finish. They can still make the play-offs but would need the most remarkable of turnarounds to achieve that. They will have to find a way of ending their scoring drought against Kerala Blasters but could be afforded some chances with the visitors struggling defensively. However, the Blasters have no issues in finding the back of the net and they are likely to outscore the home side here.