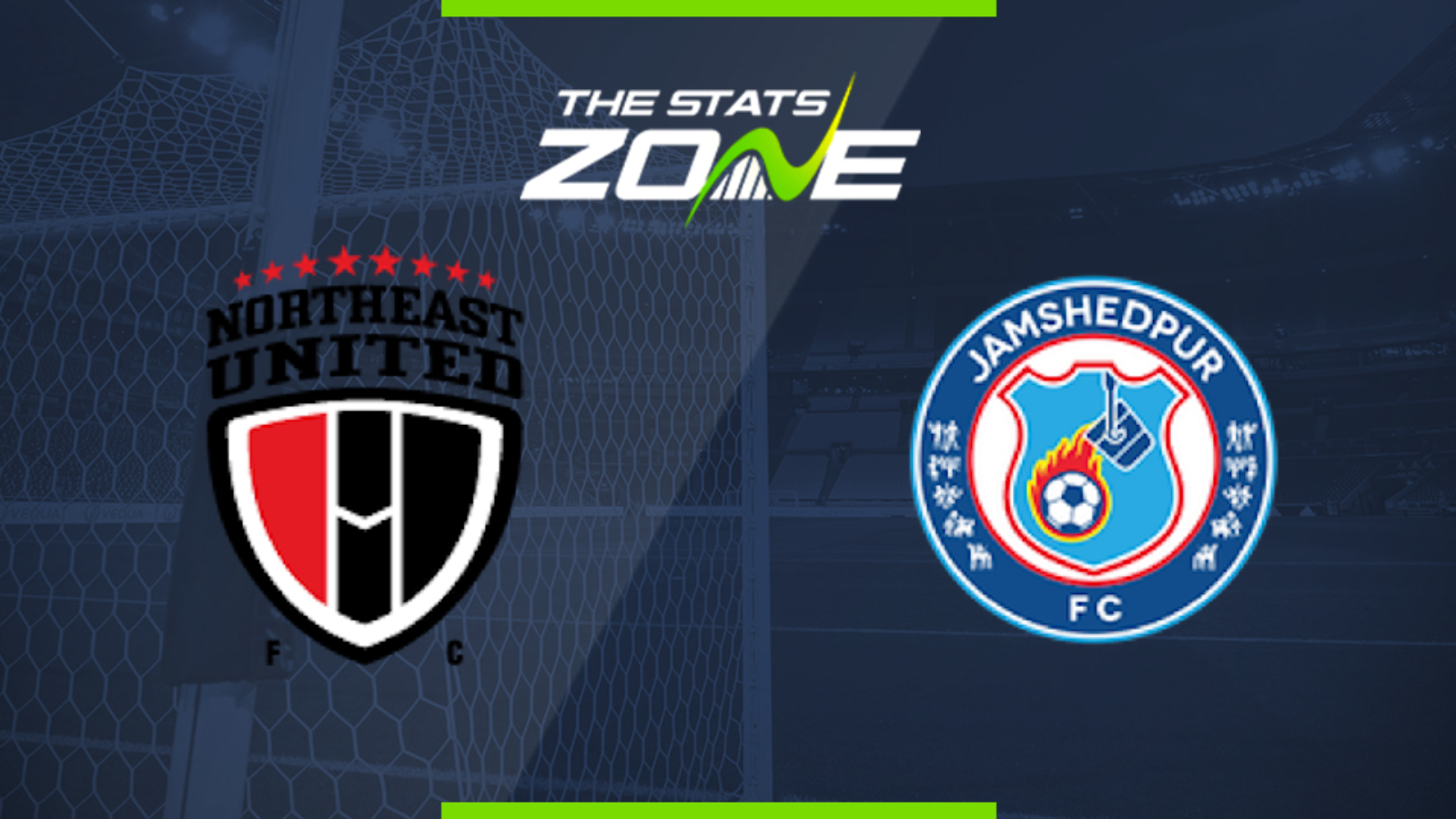 Where is NorthEast United vs Jamshedpur being played? Indira Gandhi Athletic Stadium, Guwahati

What TV channel is NorthEast United vs Jamshedpur on in the UK? This match will not be televised live in the UK but will be shown live on Star Sports in India

Where can I stream NorthEast United vs Jamshedpur in the UK? This match cannot be streamed live in the UK but those in India can stream it via Hotstar

Where can I get tickets for NorthEast United vs Jamshedpur? Tickets may be available on this link

Both NorthEast United and Jamshedpur have missed out on the play-offs of the Indian Super League despite having several matches left to play. The pair are on a poor run of form but NorthEast’s problems in front of goal have cost them having failed to score in any of their last five matches which is in the midst of a 10-match run without a win. The visitors have not been much better in recent matches and they have won just one in their last 10. Neither side makes a big case in this game but the visitors look more capable in front of goal and should earn at least a point from this clash.