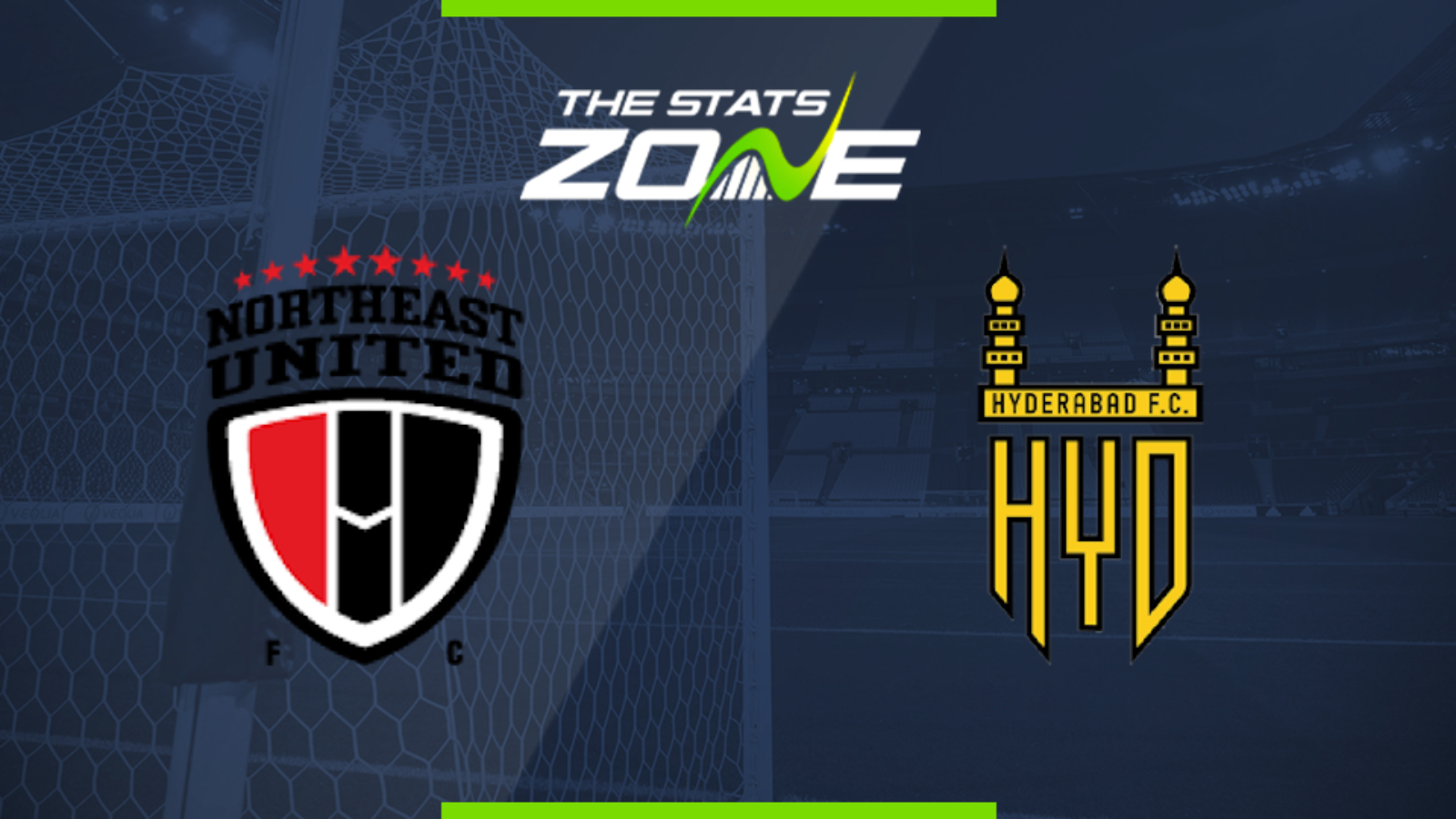 Where is NorthEast United vs Hyderabad being played? Indira Gandhi Athletic Stadium, Guwahati

What TV channel is NorthEast United vs Hyderabad on in the UK? This match will not be televised live in the UK but will be shown live on Star Sports in India

Where can I stream NorthEast United vs Hyderabad in the UK? This match cannot be streamed live in the UK but those in India can stream it via Hotstar

Where can I get tickets for NorthEast United vs Hyderabad? Tickets may be available on this link

NorthEast United have endured a tough campaign and even a win in their final two matches of the season will salvage little for them. They host bottom side Hyderabad who will be unable to leapfrog them in the table even if they win this game after a difficult maiden season in the Indian Super League. The visitors have won just one match so far this season and although their record is poor, they should be able to take advantage of the home side’s lack of options after losing three players to suspension last time out which should see the visitors earn at least a point from this clash.