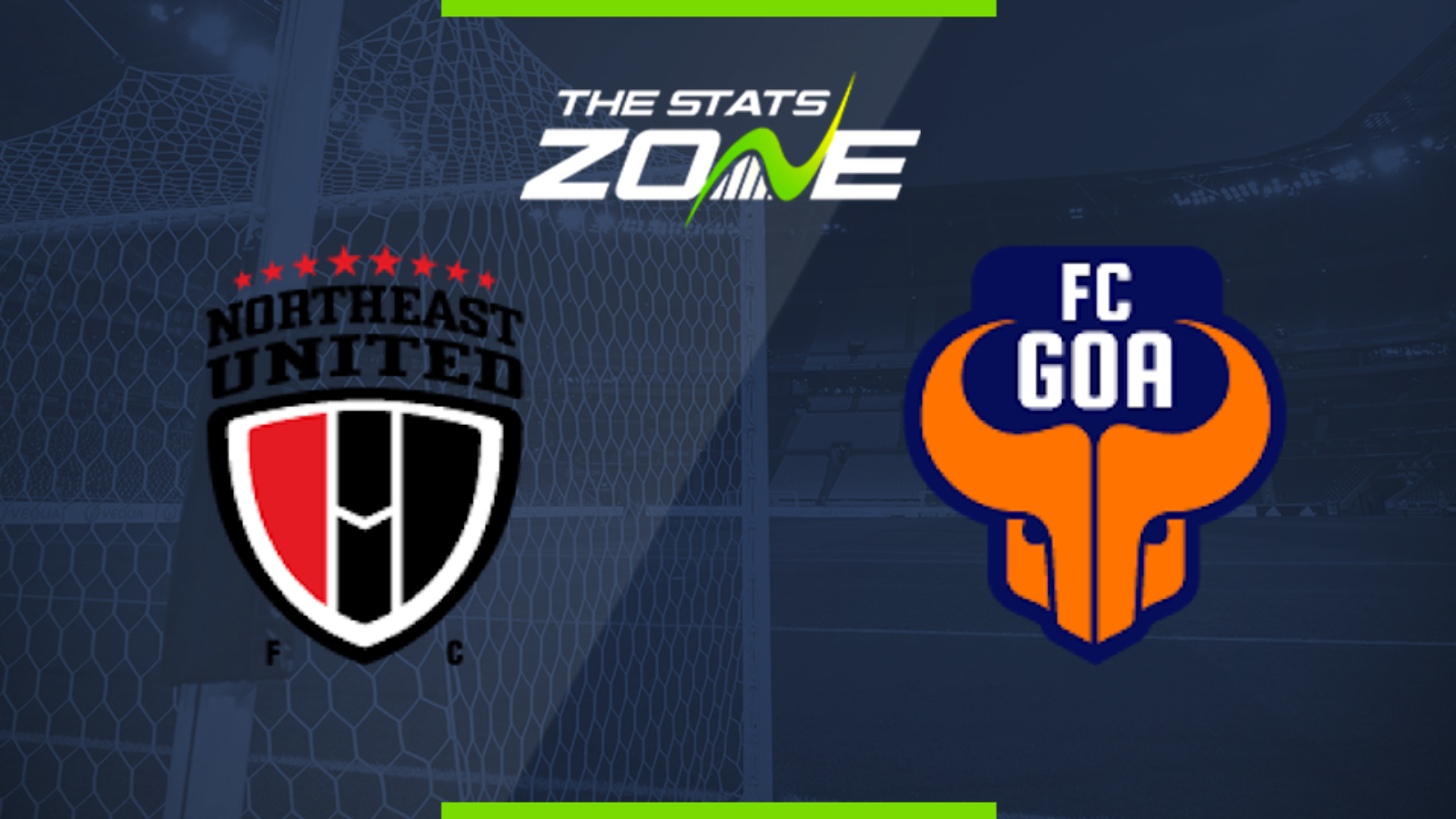 Where is NorthEast United vs Goa being played? Indira Gandhi Athletic Stadium, Guwahati

What TV channel is NorthEast United vs Goa on in the UK? This match will not be televised live in the UK but will be shown live on Star Sports in India

Where can I stream NorthEast United vs Goa in the UK? This match cannot be streamed live in the UK but those in India can stream it via Hotstar

Where can I get tickets for NorthEast United vs Goa? Tickets may be available on this link

NorthEast and Goa reached the play-offs last season and expect to be there or thereabouts again this season. They both come into this match pleased with picking up four points from their opening two games, including a draw against defending ISL champions Bengaluru. NorthEast are a very tough team to get the better of on home soil and are unbeaten in their last eight home matches. With Goa having fitness concerns over two of their important midfielders, it will be even more difficult for them to break that sequence and a narrow victory for the home team is the prediction.