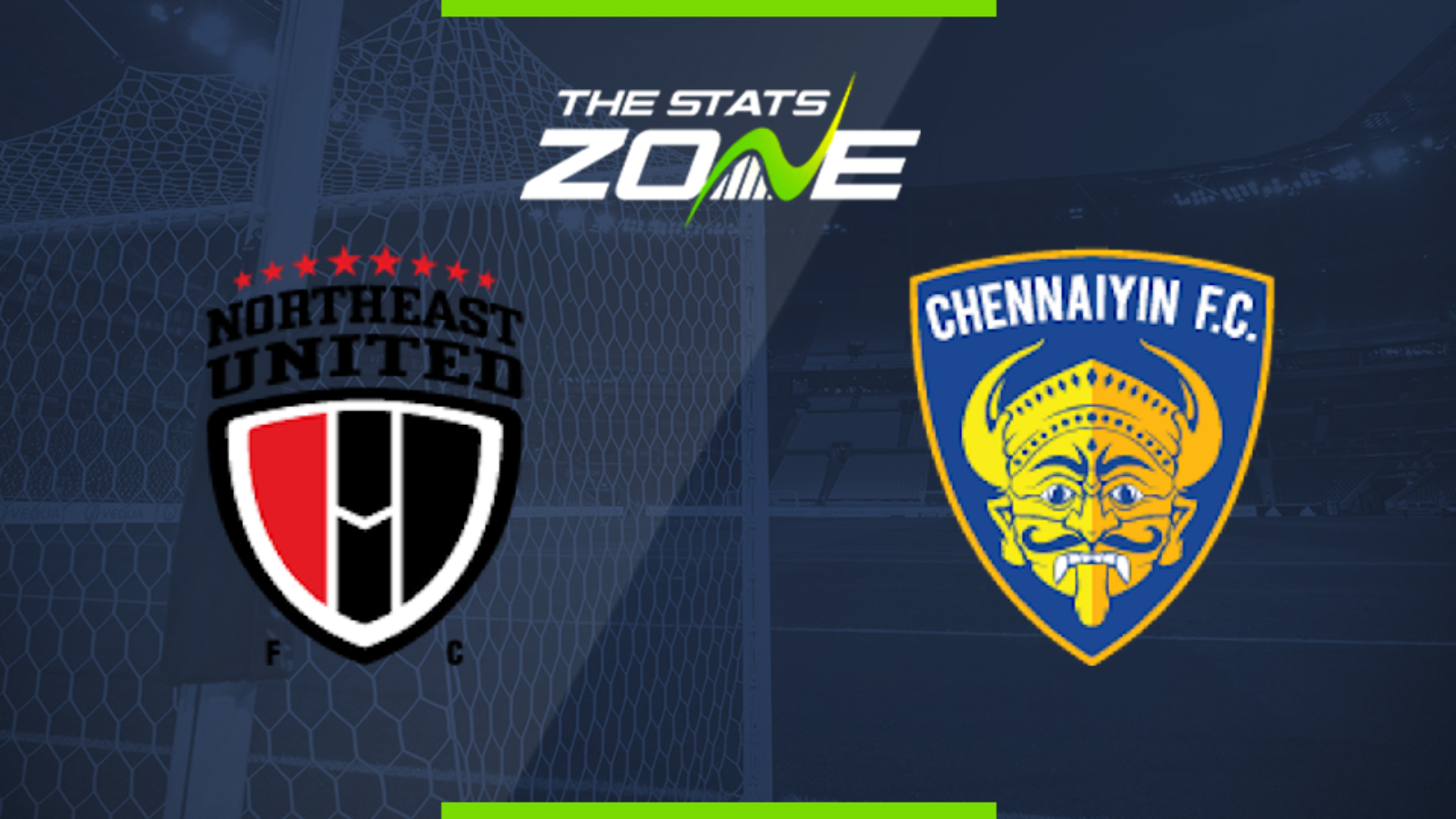 Where is NorthEast United vs Chennaiyin being played? Indira Gandhi Athletic Stadium, Guwahati

What TV channel is NorthEast United vs Chennaiyin on in the UK? This match will not be televised live in the UK but will be shown live on Star Sports in India

Where can I stream NorthEast United vs Chennaiyin in the UK? This match cannot be streamed live in the UK but those in India can stream it via Hotstar

Where can I get tickets for NorthEast United vs Chennaiyin? Tickets may be available on this link

Chennaiyin were one of the favourites to finish bottom of the pile in the Indian Super League with just one win from their opening 10 matches in the league but they have turned that form around with a magnificent run to end the season. They have already done enough to secure a top four spot and will not fear anybody in the play-offs. Their final game of the regular season will see them visit NorthEast United, a side who cannot wait for the season to end, and the away side should be able to earn another victory in this contest to make it seven wins from eight.