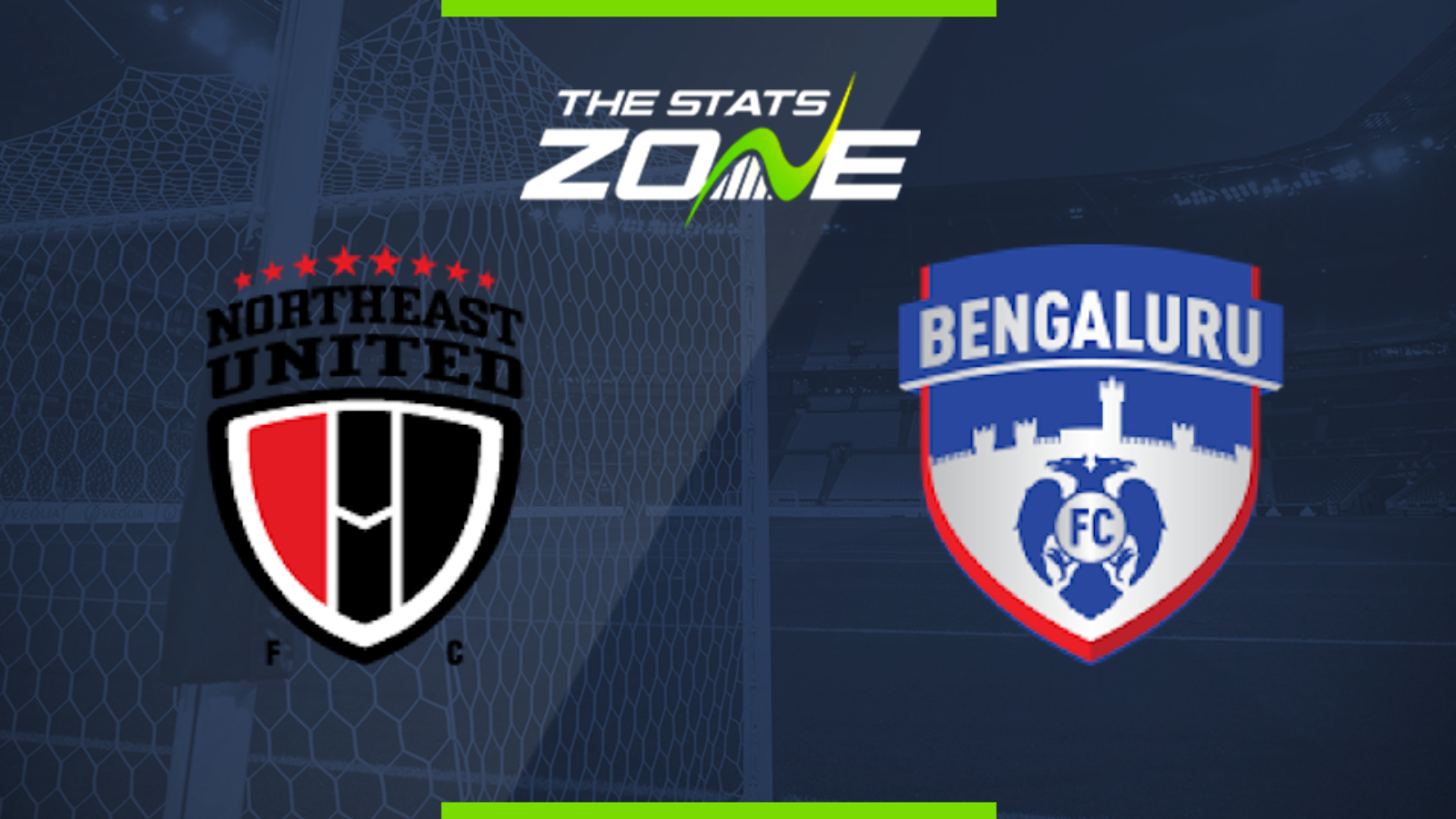 Where is NorthEast United vs Bengaluru being played? Indira Gandhi Athletic Stadium, Guwahati

What TV channel is NorthEast United vs Bengaluru on in the UK? This match will not be televised live in the UK but will be shown live on Star Sports in India

Where can I stream NorthEast United vs Bengaluru in the UK? This match cannot be streamed live in the UK but those in India can stream it via Hotstar

Where can I get tickets for NorthEast United vs Bengaluru? Tickets may be available on this link

NorthEast United will host Bengaluru in a behind closed doors contest as they look to get their Indian Super League campaign back on track. Bengaluru will also be keen to respond as they suffered their first loss of the season and dating back to last year, they were on a 13-match unbeaten run before the loss to Mumbai. The visitors will be looking to find their defensive solidity that served them so well during that run but deserted them last time out and with doubts still lingering over Asamoah Gyan’s availability for NorthEast, the visitors should come out on top in this one.