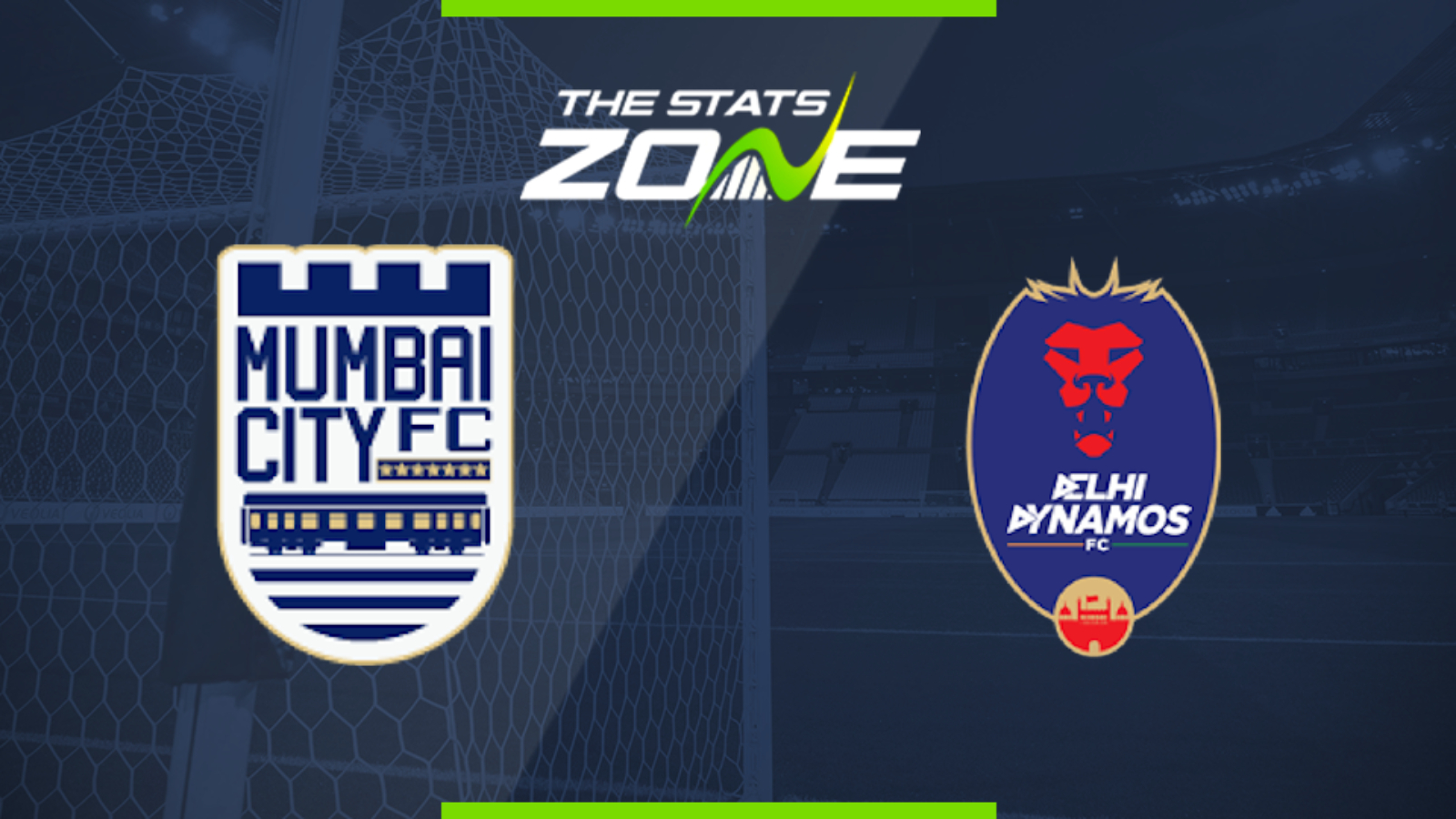 Where is Mumbai City vs Odisha being played? Mumbai Football Arena, Mumbai

What TV channel is Mumbai City vs Odisha on in the UK? This match will not be televised live in the UK but will be shown live on Star Sports in India

Where can I stream Mumbai City vs Odisha in the UK? This match cannot be streamed live in the UK but those in India can stream it via Hotstar

Where can I get tickets for Mumbai City vs Odisha? Tickets may be available on this link

Mumbai City play their first home game of the season having picked up four points from their opening two matches on the road and they will be aiming for maximum points against Odisha, who have endured a tough start to the campaign with two defeats courtesy of late goals conceded in both games. Odisha have seen plenty of the ball in their two matches but have failed to make the most of their possession and they may find it hard to break down a tough Mumbai defence who will be happy to hit them on the counter-attack. Team news for Mumbai is not great though with the prolific striker Modou Sougou struggling with injury and they have yet to show a great deal of cutting edge in their two matches so far. A low-scoring draw is the prediction.